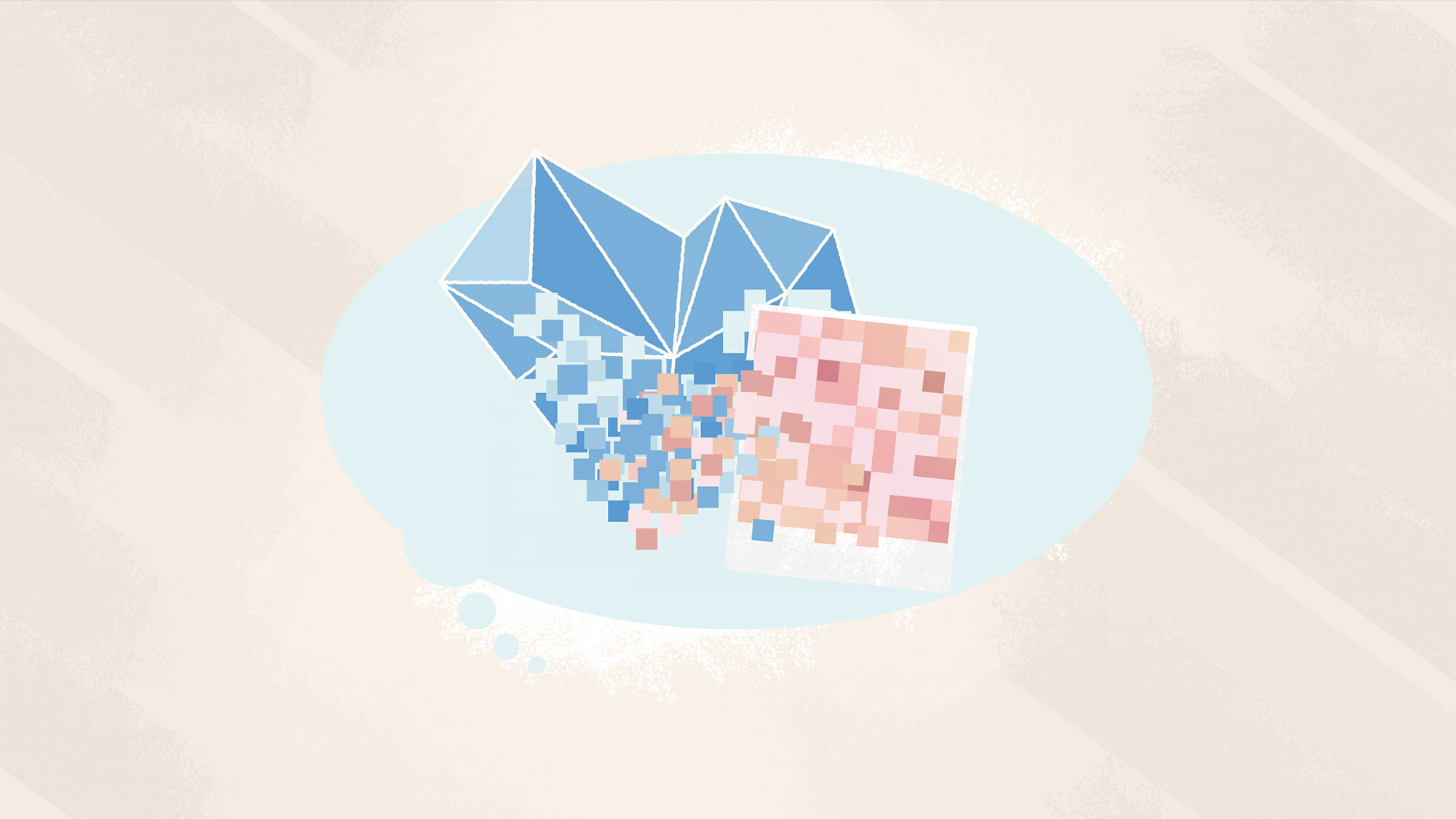 Trigger warning: Many readers may find the accounts in this article to be graphic and/or disturbing.

Imagine what would happen if your school’s health class was taught by a cigarette salesman. Chances are, you wouldn’t hear much about lung cancer or how much shorter the typical smoker’s lifespan is. He might even try to tell you that smoking could boost your sprint time. Sounds ridiculous, right? But that’s the kind of education millions of teens are getting about sex every day.

[10] Monto, M. A. (1999). Focusing on the Clients of Street Prostitutes: A Creative Approach to Reducing Violence Against Women. Paper submitted to the U.S. Department of Justice.

[11] Malarek, V. (2009). Johns: Sex for Sale and the Men Who Buy It. New York: Arcade, 193–96;MacKinnon, C. A. (2005). Pornography as Trafficking. Michigan Journal of International Law 26(4), 999–1000. Retrieved from http://repository.law.umich.edu/mjil/vol26/iss4/1; Raymond, J. (2004). Public Hearing on the Impact of the Sex Industry in the EU, Committee on Women’s Rights and Equal Opportunities Public Hearing at the European Parliament. New York: Coalition Against Trafficking in Women.