By Fight the New DrugOctober 23, 2019No Comments

In 1953, Alfred Kinsey published his research about a taboo topic in America: female sexuality. During a particularly restrictive era, when sex was something never openly discussed, Sexual Behavior in the Human Female was a dry but instant best-seller.

With findings like, “half of all women have sexual relations before marriage,” the country was shocked and fascinated. Some of Kinsey’s questionable research methods were criticized, though there’s no denying that he was one of the first to start an actual conversation about sex.

This is where quality and informative conversations about sex in family life and schools are important, but often seriously lacking. For example, only 13 American states require curriculum that relates to discussing sex in schools to be medically accurate.

Can you imagine what pops up on a teen’s phone, ready to “answer” all their curiosities about sex when the real-life resources aren’t enough? Unfortunately, we can imagine it—and it’s about as helpful as watching medical drama shows to become a doctor.

Girls just want love and cuddles, or so the societal stereotype goes.

It may seem like a harmless idea, but it subtly perpetuates the idea that women don’t enjoy sex, or worse, that sex isn’t about them or for their pleasure, too.

Author Peggy Orenstein spent three years talking to girls from ages 15-20 about their attitudes and experiences of sex. In her eye-opening TED Talk, she revealed that girls don’t feel entitled to enjoy sexual encounters. Even girls who felt empowered by strong women around them, didn’t realize the same attitude of speaking up for their wants and needs also applied to sexual relationships.

Instead, girls learn to suppress their own feelings to avoid conflict in a relationship. In an article discussing her research, Peggy wrote:

“The concern with pleasing, as opposed to pleasure, was pervasive among the girls I met, especially among high schoolers, who were just starting sexual experimentation. They often felt, for instance, that once they’d said yes to intercourse with a partner, they could never say no again, whether or not they were ‘in the mood.’”

Teenage girls have a pretty low bar for their sexual encounters, according to research. They are more likely than young men to use their partner’s pleasure as a measure of their own satisfaction. In other words, if he was satisfied, then she figured she was, too.

Girls also reported pain during their sexual encounters 30% of the time and used words like depressing, humiliating, degrading to describe the experience. Teenage boys never used such language.

Peggy concluded in her talk that a girl’s “early sexual experience shouldn’t have to be something that they get over.”

Stereotype: “Boys only want one thing”

But when researchers speak to American teenage boys about what they want, they crave intimacy. Given the choice between sex and a relationship, or sex and no relationship, they prefer option one. Boys are actually as emotionally-invested as girls are in romantic relationships, according to some data.

The problem is, boys feel like they are at risk when showing that desire. Amy Schalet, Associate Professor of Sociology at the University of Massachusetts Amherst, interviewed American boys to better understand how the culture does not support their needs for intimacy. She wrote:

“I observed a conflict between their desires and the prevailing masculinity norms—if they admit to valuing romantic love, they risk being viewed as ‘unmasculine.’”

Assuming that a boy’s hormones and sex drive is uncontrollable can be a total disservice to his wants, which may be different, and his ability to learn to make choices and be responsible for his actions.

For boys, this looks like the way they measure their social status and even self-worth by their ability to “score” with “hot” women.” 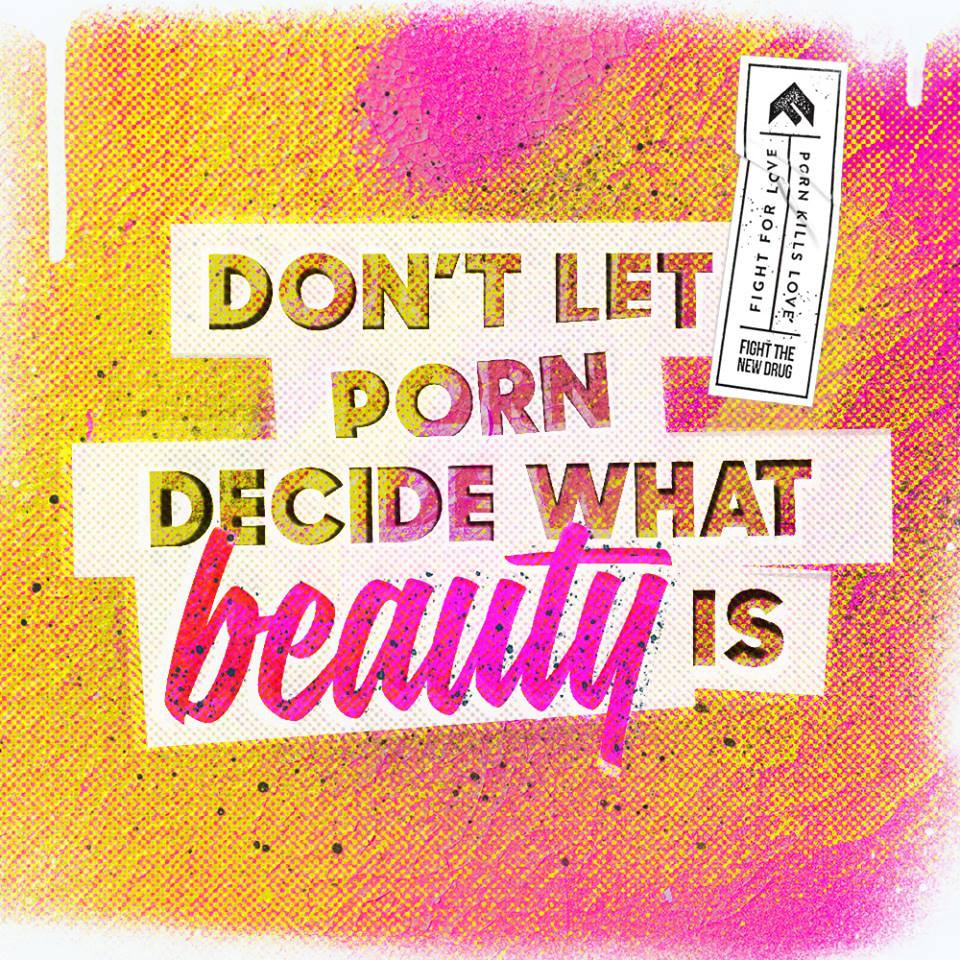