3.0Kshares We all know what it’s like to do something for someone we love, right? Whether it’s taking out the trash for our parents, taking your friend’s…

By Fight the New DrugAugust 8, 2018No Comments

We all know what it’s like to do something for someone we love, right? Whether it’s taking out the trash for our parents, taking your friend’s dog for a walk when they’re out of town, or throwing a surprise party for a loved one, loving the people around us by helping them out or doing something special is totally normal and awesome.

Berry said she has spent more than $3,000 changing her forehead, cheeks, breasts, eyes, nose, and chin. In an interview, she told Asia One, “If he had stopped me and told me that I was beautiful enough, I would have stopped, but he didn’t.”

She decided to break up with him after she realized that no matter what changes she made, he would never be satisfied or content. (You go, girl!)

Now, Berry has vowed never to go under the knife to change her looks ever again and also said she would trade her enhanced lips and chest for the chance to look like her original self in a heartbeat, according to a report by Unilad.

Studies have found that after being exposed to pornographic images, people were more critical of their partner’s appearance, sexual curiosity, sexual performance, and displays of affection.

No one wakes up and says, “Today, I want to get out there and ruin my current and future relationships. I’m going to cut myself off emotionally, undermine trust, and leave my partner feeling confused, rejected, angry, and betrayed.” 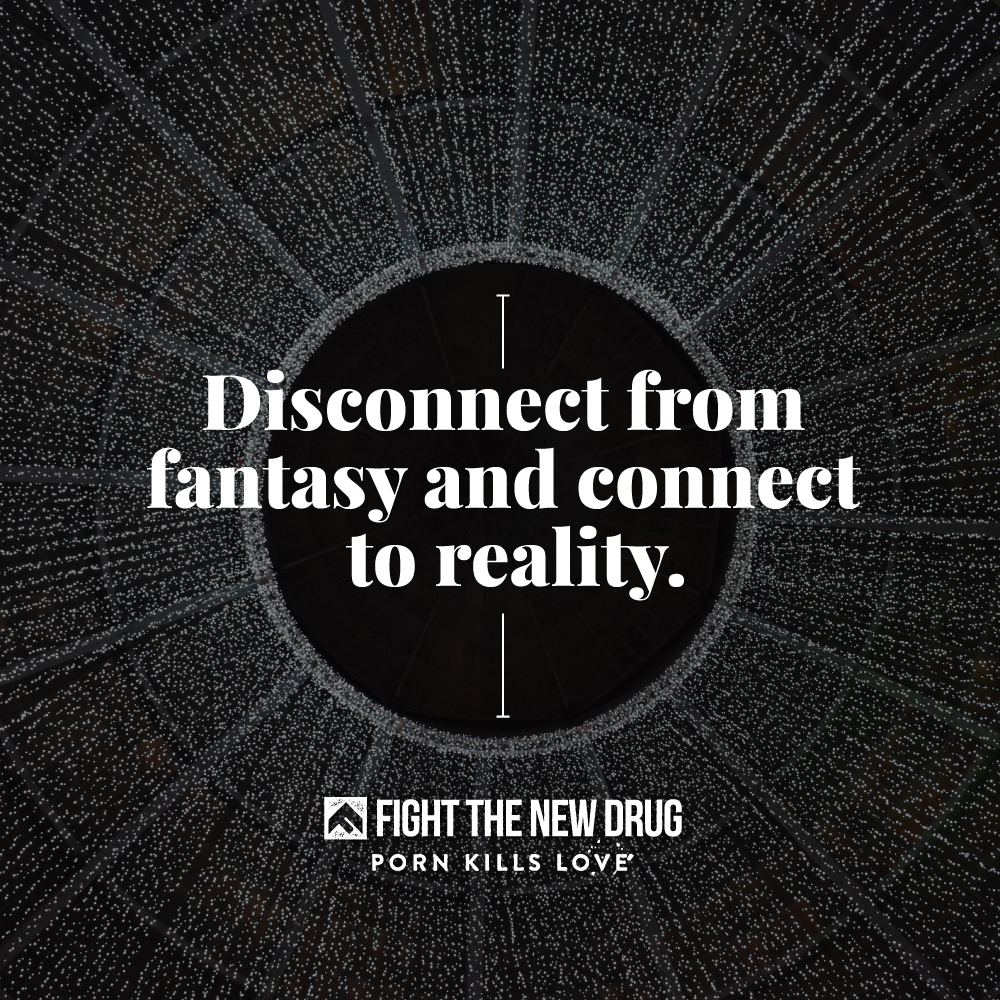