Dear FTND, I was messed up over believing pornography was sex. The things I had seen on screen were things I believed I should be excited and... 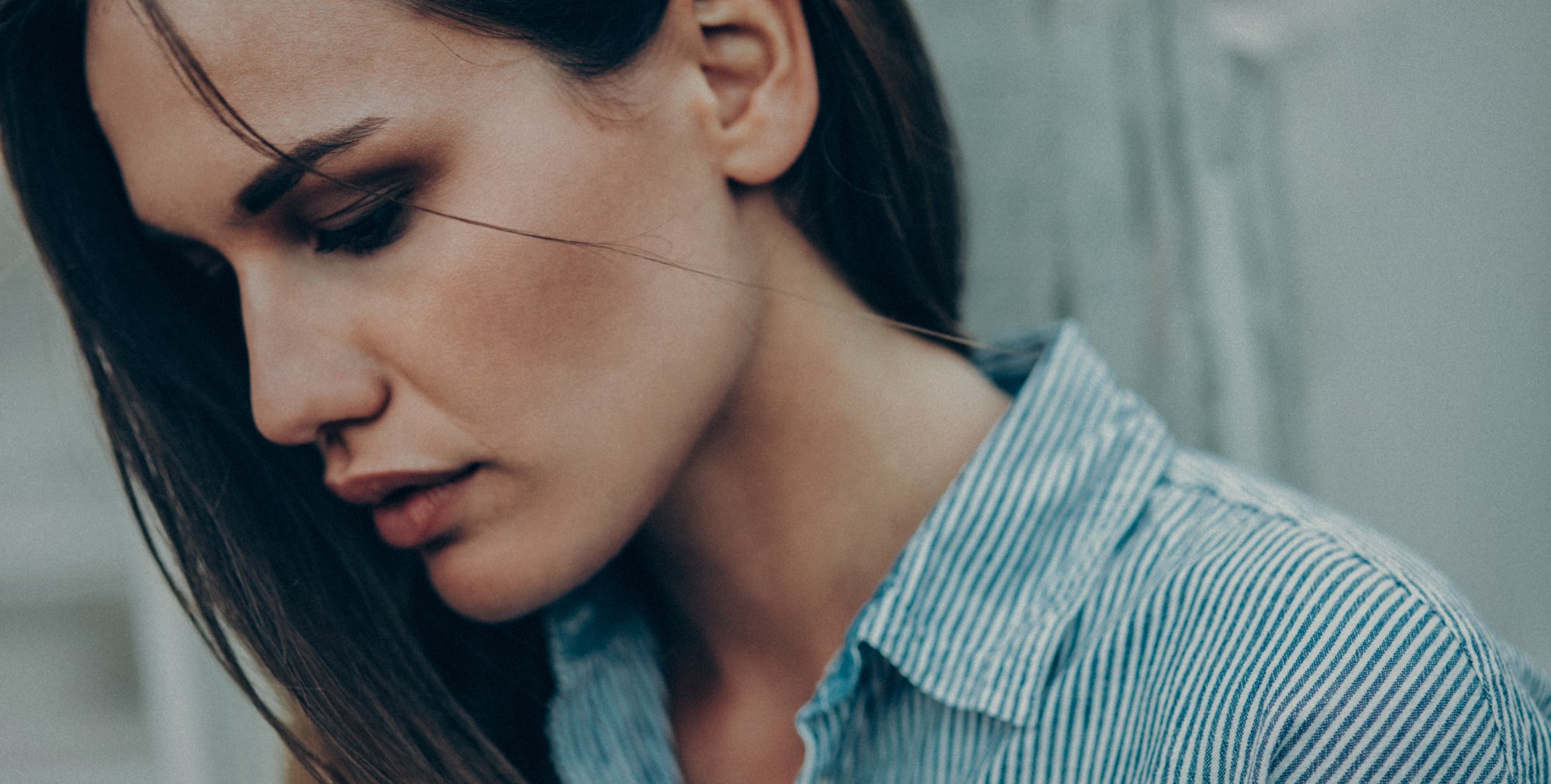 I was messed up over believing pornography was sex. The things I had seen on screen were things I believed I should be excited and willing to do, sexually. When I thought a sex position or act wasn’t possible, my boyfriend would respond with, “It’s possible, I’ve seen it.”

I know every time I would cave and watch a video, it was one more barrier between me and true intimacy. I have felt the pull first-hand, and I’m thankful I was educated when I was because I think pornography would have easily ruined my ability for human interaction.

I’ve developed a strong fight in me against pornography’s destruction. I want to really get involved. I’m sort of exploring my imagination on how I could get involved and how I could educate the public. There’s many in my community who need the truth about pornography! It’s such a tough discussion because generally, there’s a lot of hurt and shame behind pornography.

I don’t believe my boyfriend ever meant to hurt me in the ways I listed, but pornography truly mangles the mind into believing what you see on screen is the way it is, and it’s time something’s done about it.

Facts and the truth are brave and strong and have the ability to destroy lies. That’s what I want to see happen.

I love your organization, and I will keep sharing and educating everyone I can. Thanks so much for what you do.

Her real story is a prime example of what research is already showing—porn warps a consumer’s natural sexual tastes by normalizing the extreme, and promoting acts that would otherwise be considered degrading, humiliating, or painful.