By Fight the New DrugDecember 16, 2019No Comments

My husband and I got married right out of college after dating for a few years. We’d both waited until marriage for sex, which was very important to both of us. I was happy that when we got married we would each be the other’s first and only partner, which meant there would be no prior expectations and neither of us would have to compare ourselves to any previous partners.

Not long after we got married, we were having sex when, out of nowhere, he spit on me.

I didn’t know how to react.

Not only had he been watching other women, but what he’d seen had created unrealistic expectations for what sex would be like. He saw people do things to each other and get certain reactions, and assumed they’d transfer into real life. When they didn’t, his secret was exposed and what he thought had been a harmless release of tension ended up being damaging to our relationship.

Unfortunately, this woman is not alone, and neither is her husband. 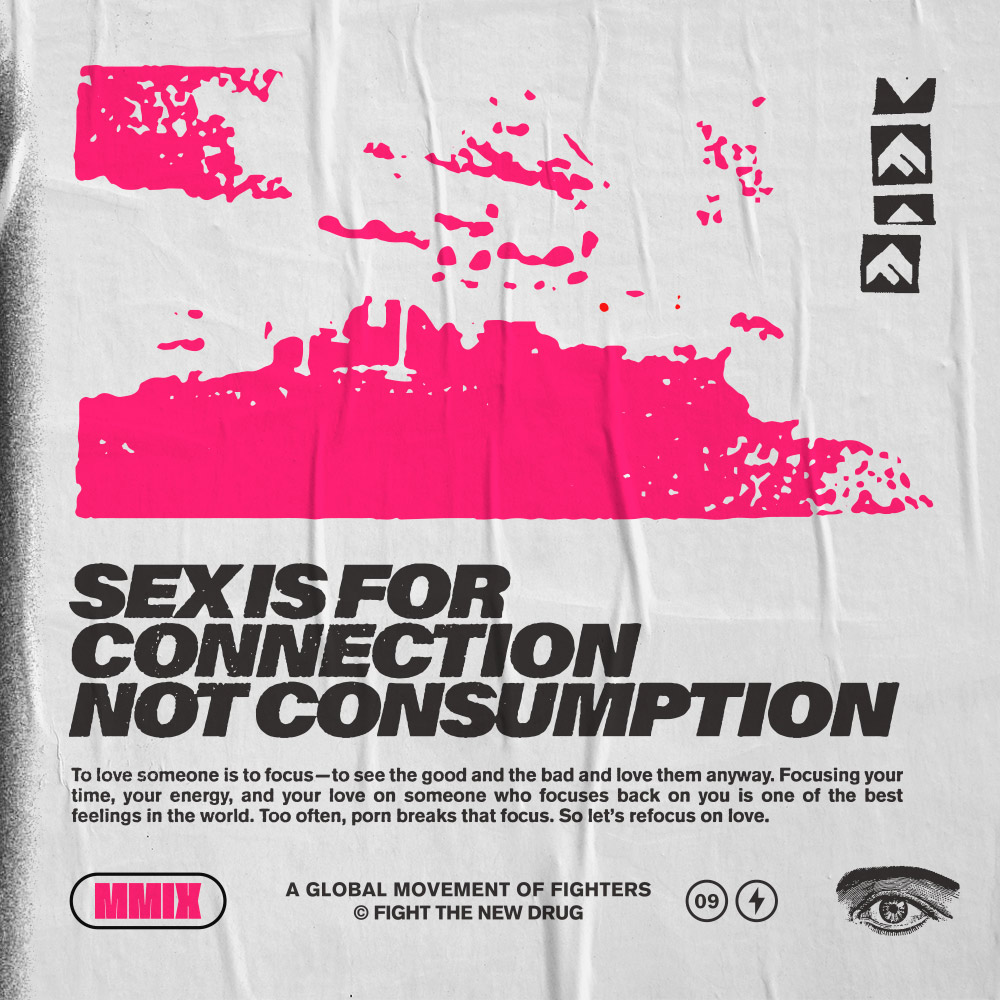