By Fight the New DrugSeptember 22, 2022No Comments 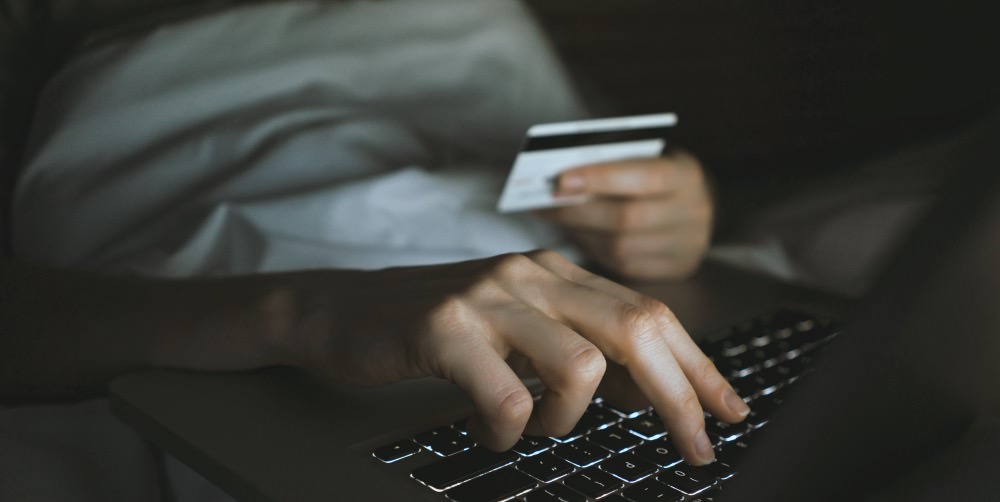 It wasn’t always that way, so let’s break down the basics.

Early days of the internet

But as more and more new sites were created, each site started to feel the pressure to reach more consumers, to be competitive.

And then, videos took over in a big way.

The tube sites take over

As the free tubes increased in popularity, it begs the question: how does anyone make money when everything is “free?”

With “free” tube sites as with other online industries, clicks are king.

And again, since many of the tube sites and subscription sites are owned by MindGeek, it’s like double advertising opportunity for them and double profit.

Not only that, MindGeek actually owns its own advertising service entity, TrafficJunky.

How MindGeek profits from its own advertising portal

As The Globe and Mail has reported, “MindGeek’s operations extend beyond content. It runs an ad network called TrafficJunky across its properties, and serves up 4.6 billion ad impressions every day.

See how tube sites can profit from offering “free” content?

MindGeek has denied these claims.

In the aftermath of the article, during a hearing with a Canada Parliament ethics committee, it was further exposed exactly how Montreal-based MindGeek allegedly profited from abusive videos. MindGeek executives revealed that roughly 50% of MindGeek’s revenues come from advertisements on their sites,https://www.ourcommons.ca/DocumentViewer/en/43-2/ETHI/meeting-19/evidence?eType=EmailBl%5B%E2%80%A6%5De%3DEmailBlastContent&eId=d7f7768d-008f-4ea0-bb95-9eb551121c94#Int-11122449Copy  but they also confidently claimed MindGeek has not profited from illicit material.

But how could this be? If MindGeek has never profited from abusive or nonconsensual content, that would mean there would be no ads positioned on the same page as such videos; however, it has been reported in the past that ads have been present next to abusive content.

When pressed, the executives finally said they actually did not know if MindGeek has received money from specific cases of nonconsensual content.https://www.ourcommons.ca/DocumentViewer/en/43-2/ETHI/meeting-19/evidence?eType=EmailBl%5B%E2%80%A6%5De%3DEmailBlastContent&eId=d7f7768d-008f-4ea0-bb95-9eb551121c94#Int-11123352Copy