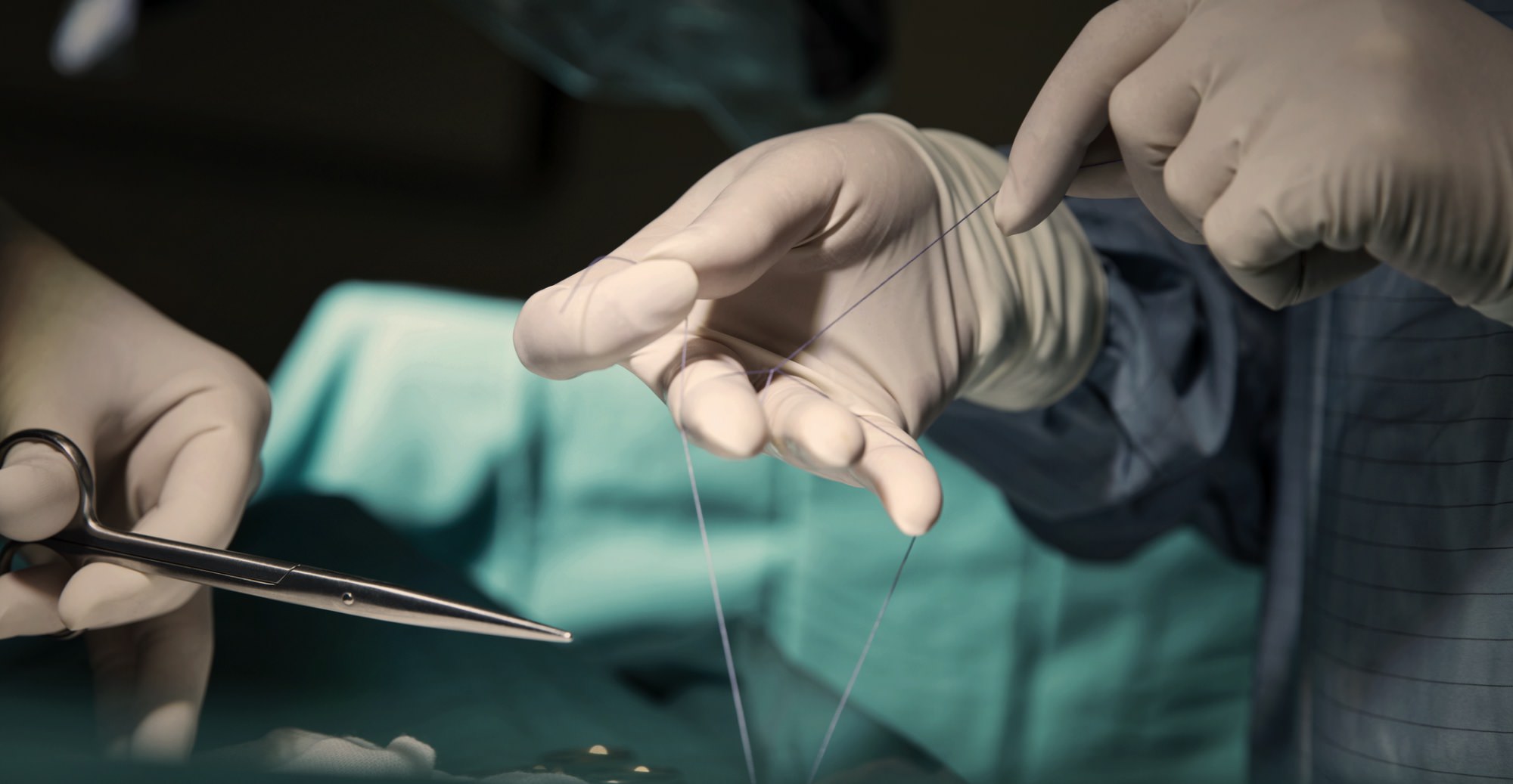 While the messages sent to men and boys have not been as intensely focused on beauty, it would be incorrect to assume they, too, aren’t “told” through the images they see to look a certain way, nor are they immune to its effects.

Considering the similarities in body-image focused media affecting men and women, we started to wonder if men were similarly seeking porn-inspired plastic surgeries.

Spoiler alert: they are.

Penis enlargements aren’t as straightforward as men might think or hope, despite what some spammy emails might otherwise say. It is a part of the male body evolved to change in size and so resists attempts to make them permanently bigger.

Pills, creams, and pumps are mostly ineffective or damaging, if used excessively. Another alternative a step down from a surgery is similar to popular injectable fillers, but instead of a little-added lip or cheek definition, the filler is used to widen the girth of a man’s penis. The change is not permanent and doesn’t alter length, but is increasing in popularity as a less invasive option.

Sometimes, excess fat from the patient’s stomach is extracted and injected into the penis shaft to increase the girth.

As for surgical plastic surgery, the most common technique is called “penoplasty.” This includes cutting the ligament attaching the penis to the pubic bone making the penis “drop.” As a result, the penis sits lower and gives the appearance of an average two-centimeter length gain when flaccid. There is no effect to the length of an erect penis.

Maybe that sounds like improvement for some, but there are some serious trade-offs. After this procedure, there is a loss in the angle as the severed ligament no longer offers support. Professor Kevan Wylie, a sexual medicine consultant, put it this way:

“A lot of men who have this treatment don’t truly appreciate this loss of angle. It can make sex quite uncomfortable. You’ve got to do a lot more maneuvering with your partner. The advantage of a 2cm gain in flaccid length is far outweighed by the loss of angle of erection.”

Despite none of the options for penis enlargement sounding super promising, Dr. Roberto Viel, a surgeon in London, says he’s seen demand at his clinic jump 40% in the last year. He sees about 300 men a year for a penoplasty. Between 2013 and 2017, members of the International Society of Aesthetic Plastic Surgery completed 45,604 penis enhancements worldwide. Previous numbers are unknown, as it was considered such a minority.

We’d like to point out that these numbers are far from being a global epidemic. Penoplasty doesn’t make the top ten list of cosmetic procedures for men.

So then why does this signal a concern?

Beyond those men who sought out surgery, there are a lot more who feel inferior due to the images sold as “fantasy” that they consume on the regular.

We are big believers in embracing love, and that includes a love for yourself. Sometimes that’s easier said than done, right?

Every day, people receive a lot of visual cues pointing out a million ways they can be better, implying they aren’t there yet. There’s a difference between healthy goal-setting and feeling “less than” by negatively comparing yourself to the fantasy displayed on social media. Sure, it’s not all doom and gloom, but let’s not discount the effects.

In an academic article about plastic surgery trends, the authors wrote:

“Pop culture is both reflective and directive—mirroring our societal attitudes, desires, and philosophic values, while shaping how we think, act, and look. Furthermore, patients seeking cosmetic surgery cite the media as reinforcing and transmitting the ideal of appearing youthful and attractive…. Cosmetic surgery is expected to accomplish a normal appearance or, more appropriately, an idealized normalcy fostered by popular media.”

There we have it. Whatever “normal” is, means, or looks like comes from the media we see.

A clear example comes from academic literature about penis enlargements, showing that men who seek treatment for having a short penis actually fall within the average size. In one study of 92 men who sought out treatment for a short penis, researchers found that none actually qualified.

So what’s influencing them to believe that they don’t measure up?

So if the mass public takes cues about body image from the media, take a second to think about influential content that millions of people watch. (Hint: we don’t mean Netflix.)

If you think your brain is immune to any toxic impressions hardcore videos may leave behind, think again. One study focusing on the relationship between online pornography and body image concluded penis size dissatisfaction is associated with pornography use.

But here’s the thing. Research shows that in heterosexual couples, size doesn’t seem to matter as much to women. According to the British Journal of Urology, when researchers looked at more than 50 studies spanning the course of 60 years, only 55% of men were satisfied with their penis size while 85% of women were happy with their partner’s size. 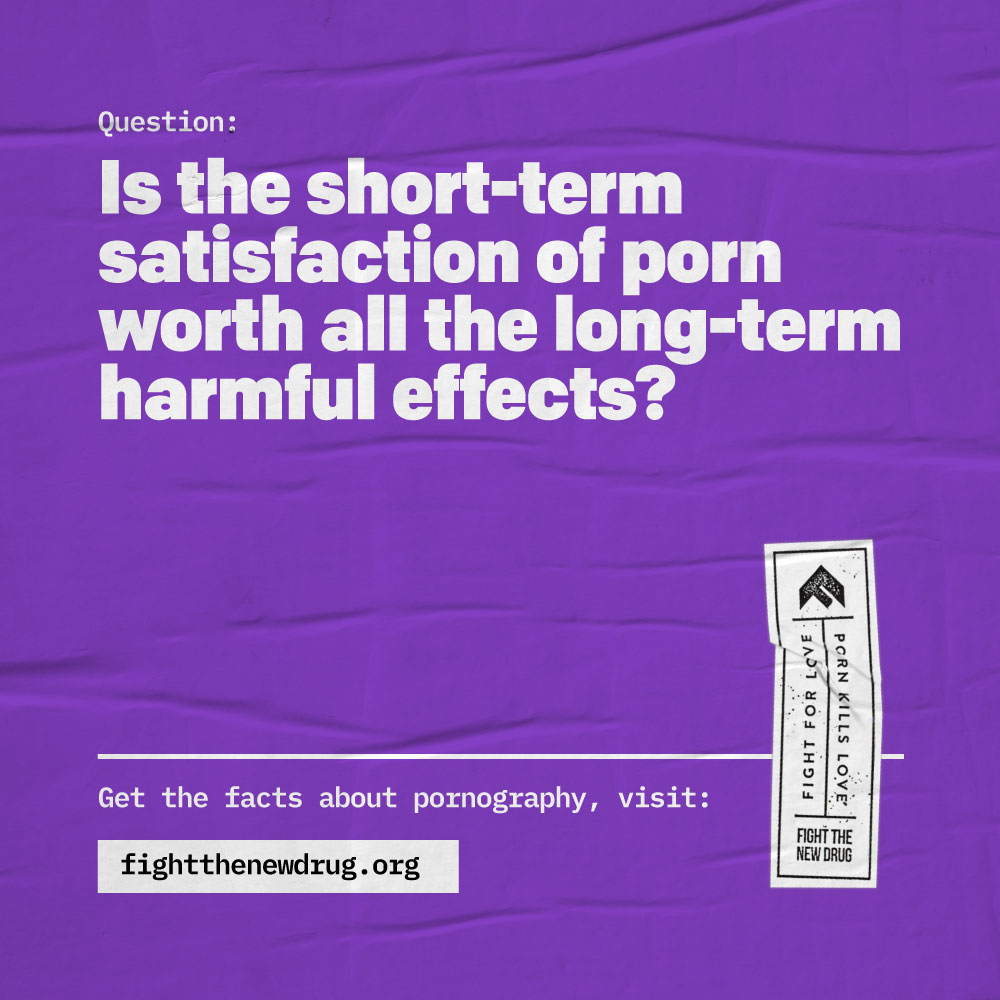