What is “CumRocket” and why should it matter to the anti-exploitation movement? The ability to buy pornographic NFTs is problematic, here’s why. 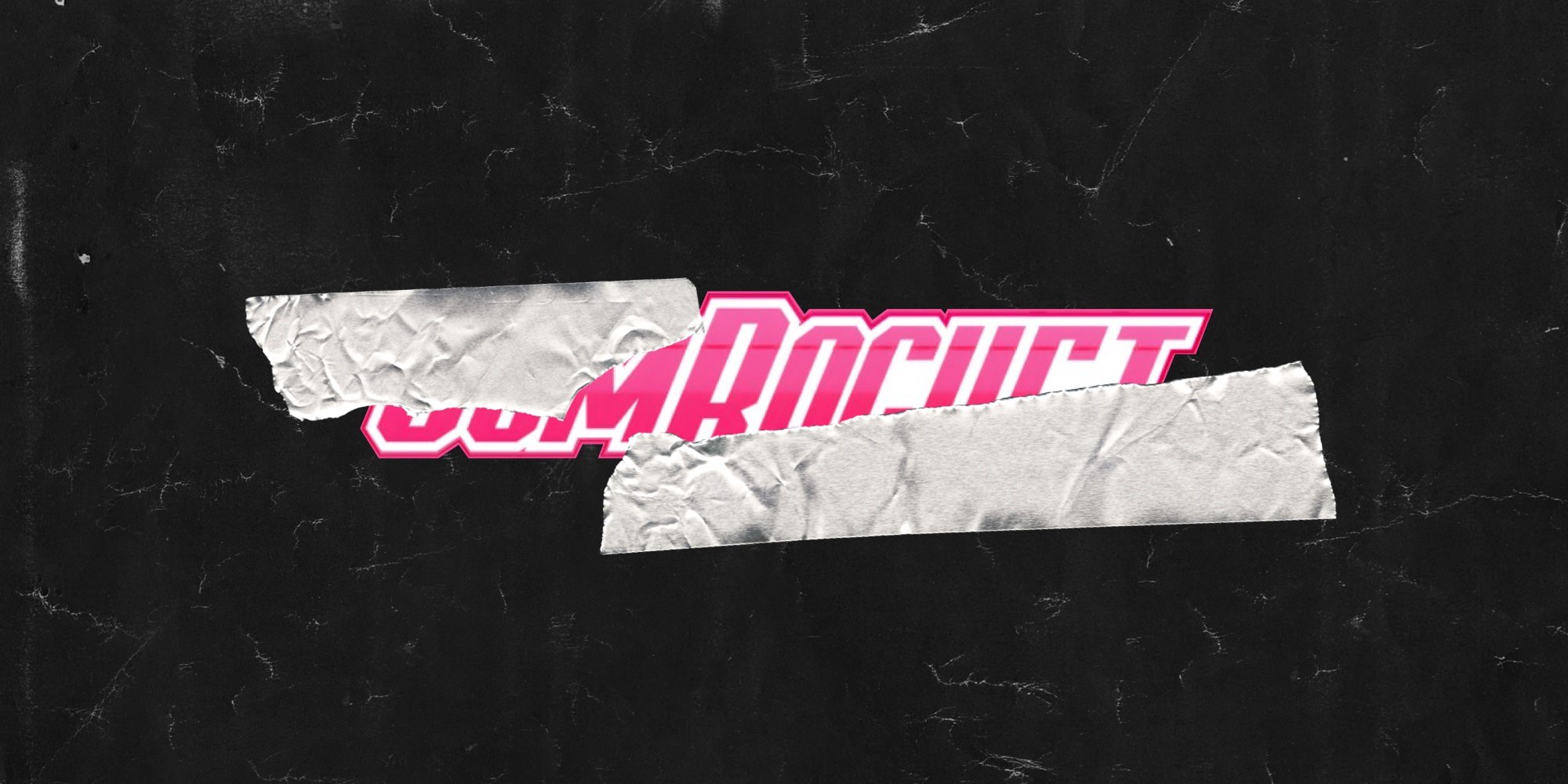 In case you missed it, the cryptocurrency market has turned explicit.

On Saturday, June 5, Elon Musk tweeted a series of emojis, which appeared to reference adult-themed cryptocurrency “CumRocket.” Within 10 minutes of his apparent endorsement, the currency had jumped by almost 400% from $0.06 to $0.28.

So, what is “CumRocket” and why should it matter to the anti-exploitation movement? Well, the ability to buy pornographic NFTs is problematic, and we’ll explain why.

What are cryptocurrency and NFTs?

To start off, here’s a quick review of what cryptocurrency and NFTs are.

Cryptocurrency is a digital or virtual currency that is secured by a specific kind of technology called “cryptography.” Cryptography makes cryptocurrencies and other digital assets nearly impossible to counterfeit or double-spend, which is rather important considering that they are generally not issued by central authorities such as governments.

You’ve probably heard quite a lot about Bitcoin and Ethereum recently—they are two of the most valuable cryptocurrencies in the world. They do not exist in the real world like a regular dollar, but they are still worth thousands and thousands of dollars per digital coin and can be used to purchase regular goods and services.

Related: Child Exploitation Images Were Reportedly Found On Bitcoin’s Blockchain, But What Does That Mean?

An NFT, or a non-fungible token, on the other hand, is a non-currency digital asset. That means it cannot be traded or exchanged in the way a cryptocurrency can. However, like cryptocurrencies, NFTs are still secured by cryptography.

What’s the issue with that? Read on.

When performers have signed contracts and consented for their content to be sold as an NFT, they legally cannot revoke consent if something is done with the content that is abusive, exploitative, or unacceptable to them.

Sexual exploitation is not a currency, it’s a current crisis that our society is dealing with on a massive scale.

That’s just one of the many reasons why we refuse to click.