Objects don’t have feelings. Objects are owned by people. If we turn people into objects, we no longer see them as having feelings and can’t empathize with them.

By Fight the New DrugFebruary 14, 2020No Comments

Every human is hard-wired to desire real love and connection, whether that’s in a romantic relationship, through friendship, or with family.

Human beings need each other. We need empathy and understanding. And that’s a proven fact.

Recently, an article from The New York Times showed research that social isolation can cause people to die sooner and lose their cognitive abilities. It can cause problems like higher amounts of stress, lessen the amount of healthy sleep, and even increase in things like heart disease and obesity.

Human connection is key to living healthy, happy lives. And empathy, the ability to understand and share someone else’s feelings in life, is the key to deep human connection.

Empathy and objectification are incompatible

Sam Carr, a lecturer in education and psychology at the University of Bath, recently wrote for The Conversation on how pornography wrecks our ability to empathize, fostering harassment and abuse.

Carr explains that, in a society that is trying to figure out the next steps to make the world a better place after the #MeToo movement and the scandals with Weinstein and Cosby and so many other harassers and abusers, maybe we should challenge the status quo and look into what is fueling toxic ideas in society.

Carr’s point is pretty simple. Objects don’t have feelings. Objects are owned by people. If we turn people into objects, we no longer see them as having feelings and can’t empathize with them. But objectifying doesn’t just make people into objects; it also suggests ownership.

“In short, empathy and sexual objectification are incompatible,” wrote Carr. “Under a sexually objectifying gaze, women’s bodies momentarily become the ‘property’ of the observer—whether they have consented or not.”

The same researcher did a series of analyses of the 50 bestselling adult films and found that most of them lacked any empathetic concern for women and a lot of objectification. Almost half of the scenes in the films involved verbal aggression, over 88% of them involved physical aggression.

Pointing out the problem 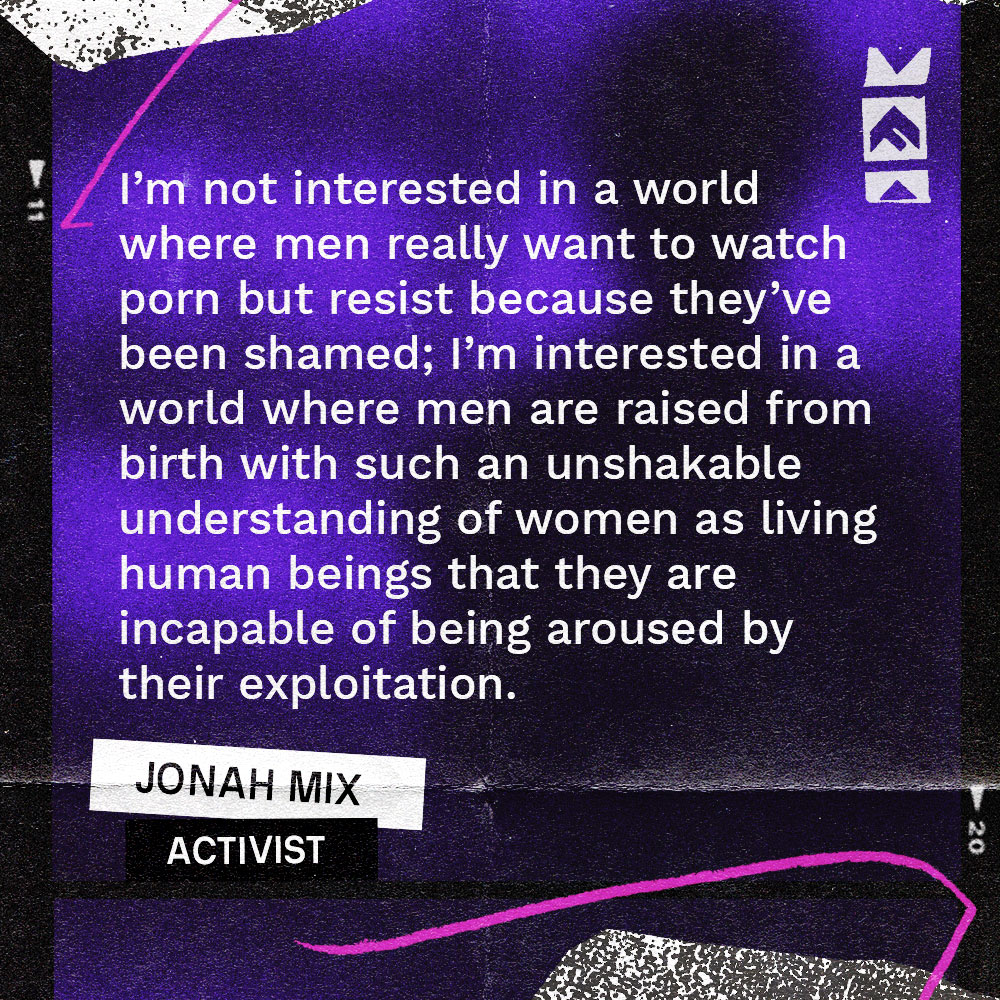