This 2021 survey from the UK found that an estimated 99.3% of female respondents reported being repeatedly subjected to sexual violence including assaults, harassment, and rape.

By Fight the New DrugSeptember 20, 2022No Comments 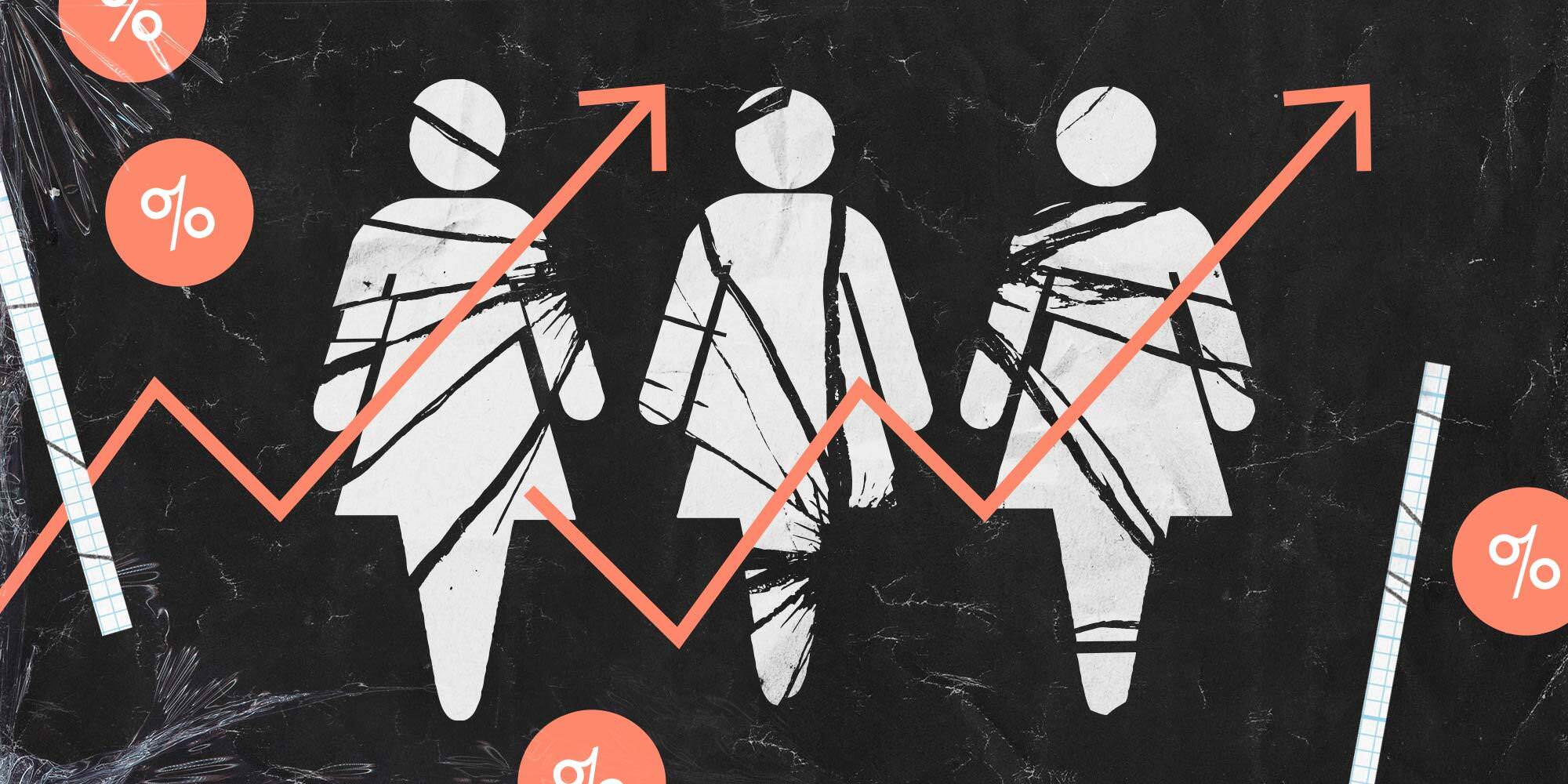 A survey of women and girls in the UK published in April 2021 revealed the shocking reality of violence in everyday life. One of the main goals of the survey was to determine the prevalence of physical, sexual, and online-based violence women experience before and after they turn 18 years old.

Currently, the most referred to number comes from the UK government’s Office for National Statistics, which estimates one in five women have experienced some form of sexual violence since the age of 16.

That projection is conservative in comparison to this more recent report which shares that 99.3% of women who responded to the survey, over 22,400 people in total, have been repeatedly subjected to sexual violence including assaults, harassment, and rape, essentially making violence a “universal experience” for the population of women and girls.

The report published other shocking findings, here are a few of them:

This survey covers a range of different types of violence, and as a result, it has shined a light on the issue of sexual entitlement.

The truth about sexual violence

Historically, surveying and studying violence has been a challenge. Researchers spend a lot of time trying to estimate the number everyone wants to know: exactly how many people are affected?

Still, isn’t just one person being subjected to physical or sexual violence one too many? And if that number is much higher, and the research suggests this is the case, then this warrants a larger conversation about gender-based violence and its real-life effects. That is why this new survey is both surprising and helpful. It concludes that more women are affected than previously believed.

Ultimately, 22,419 women in the UK responded to the online survey about their experiences of violence. A common criticism of survey data is that a person can say whatever they want to say on a survey, and it is possible that people who have been affected by violence were more motivated to participate, potentially skewing results to overestimate prevalence. These are valid points; however, such a large and diverse sample size can help balance out some of those concerns.

Previous numbers of violence prevalence, such as the 1 in 5, are plagued in other ways. This number is a projection based on police reports, and we know that sexual violence is a notoriously underreported crime. According to the US Department of Justice, out of 1,000 incidents of sexual assault, only 310 are reported to the police.Department of Justice, Office of Justice Programs, Bureau of Justice Statistics, National Crime Victimization Survey, 2015-2019 (2020). Retrieved from https://www.rainn.org/statistics/criminal-justice-system.Copy  Even from the VictimFocus survey, 91% of respondents who were over 18 at the time of an incident of sexual violence said they did not report the offense to the police.

The point being, putting a number on how many people have been abused or experienced violence is incredibly difficult. What we can say for sure is that sexual violence affects more people than it should. This leads us to wonder, why?

The VictimFocus report began new conversations about sexual consent and entitlement in the UK.

The author of the report, Dr. Jessica Taylor, said she heard from both men and women about the finding that 51% of respondents have woken up to their male partner performing sex acts on them. She said some people were critical that this was not an offense, while others were more reflective, even admitting that they had done so before but had not considered their behavior as an issue. Women assumed it was a part of a normal, long-term relationship.

This debate shines a light on an area of consent less considered. Sexual touching while a person is asleep is an offense in the UK simply because the sleeping person cannot give consent.

“It’s a sense of entitlement,” Dr. Taylor said. “They’re in a relationship with you. You’re asleep. They want it. So they take it.”

We know consent seems like a challenge to navigate. One study of young people in Ireland revealed 58% did not understand the term, how it could be manifested (verbally or otherwise), and its importance in relationships. This is not exactly good news, but we also are not surprised.