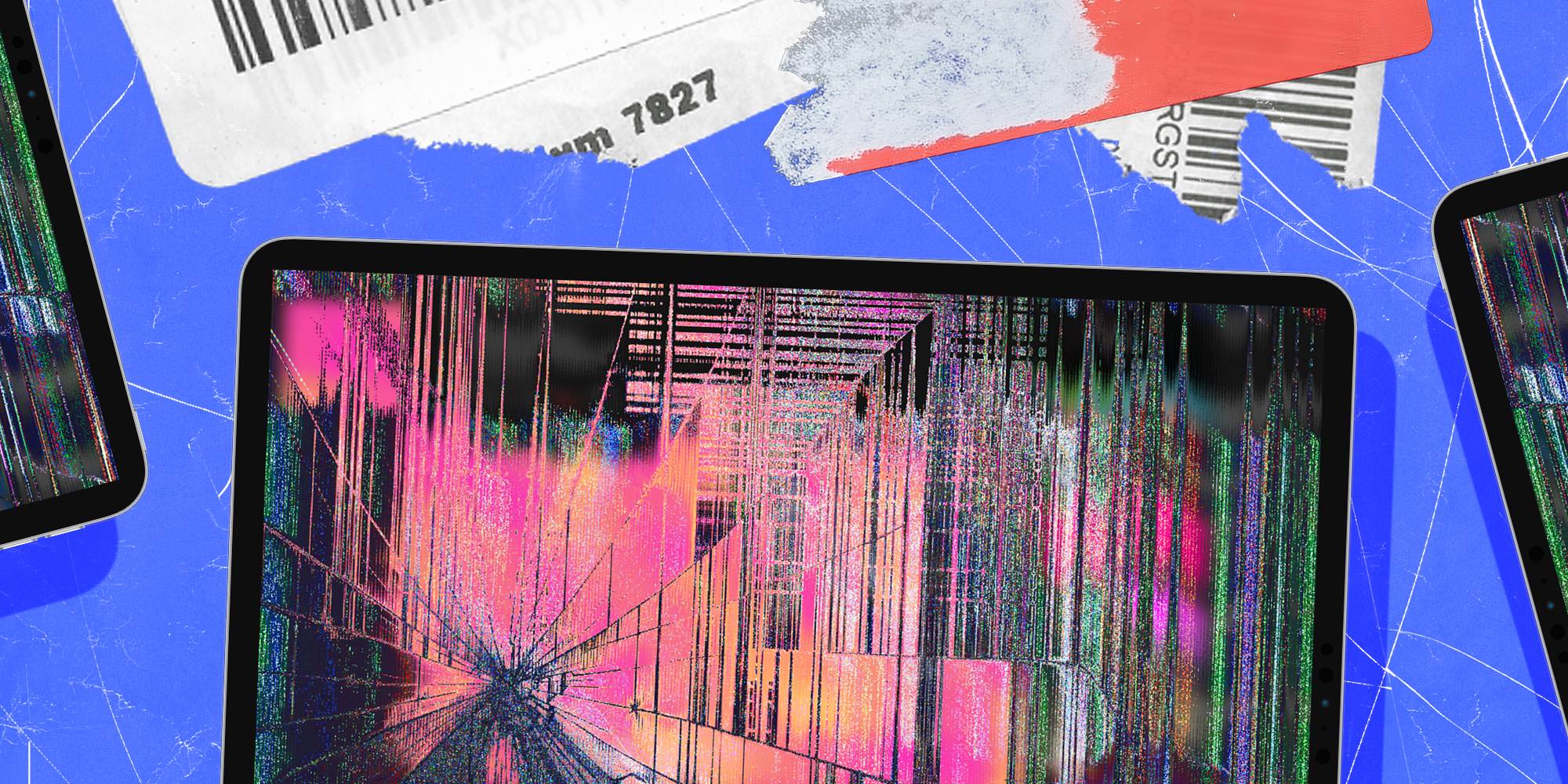 Fiona Vera-Gray, a legal research fellow and co-author of the study, told the BBC that sexually violent material “eroticized non-consent” and distorted “the boundary between sexual pleasure and sexual violence.”

The implications of these findings on both an individual and societal level are significant. Let’s take a deeper look.

How the study was conducted

The study concluded that 1 in 8 video titles alone shown to first-time users on the homepages were labeled with text describing sexually violent acts.

Researchers looked at the descriptions and titles of the videos, analyzing them for keywords that matched what the World Health Organization defines as sexual violence.

The sexual script theory was used in their method—a concept that examines how individuals’ sexuality is shaped by resources in their social environment. Research shows that what these resources stigmatize or criminalize verses instruct or encourage can shape the sexual templates of individuals and societies.

“Daddy I Don’t Want To Go To School!”

“Daughter Getting F— By Her Dad”

“Brother F— Sister In The A— Outdoors”

“Brother f— her sister in her sleep”

“When Mom’s Mad, Dad Goes To His Daughter”

“Daddy keeps f— daughter till she likes it”

Representations of step relationships were actually less common than blood relationships, with the majority of titles describing sexual activity between members of the immediate family.

Mothers were predominantly the family member depicted as engaging in sex with other family members—particularly with their sons.

Terms that implied an inability to consent like “very young,” “schoolgirl,” “drugged,” and “unconscious” dominated the sample—with 2,698 titles coded as coercive and exploitative.

“Police Takes Advantage of a Young Girl to F— her A—”

This study shows that violent and even criminal material isn’t consigned to niche “fetish” sites or the dark web.

Researchers urged, “It cannot be assumed that mainstream websites are ‘safe’ sites free from unlawful material.” They also concluded, “It is untrue that the most popular pornography websites provide acceptable pornographic content which should be freely and easily accessible to adults.” (Emphasis ours.)

Authors of the study also shared it’s possible that some of the material they analyzed is actual evidence of real sexual assault, voyeurism, and nonconsensual distribution of sexual images.

In fact, The British Journal of Criminology study found it rare for descriptions of activity that meet criminal standards of sexual violence to be explicitly labeled as such. It was much more common for descriptions to be positioned as ordinary or even funny, and to minimize, or even mock or belittle the possibility of harm.

That’s how a disconnect can happen with processing what they’re watching as being sexually violent or in some cases, criminal. See the risks, there?

The sexual scripts of society are left in the hands of an industry that promotes harmful attitudes and behaviors while claiming to do the opposite. How is this acceptable?