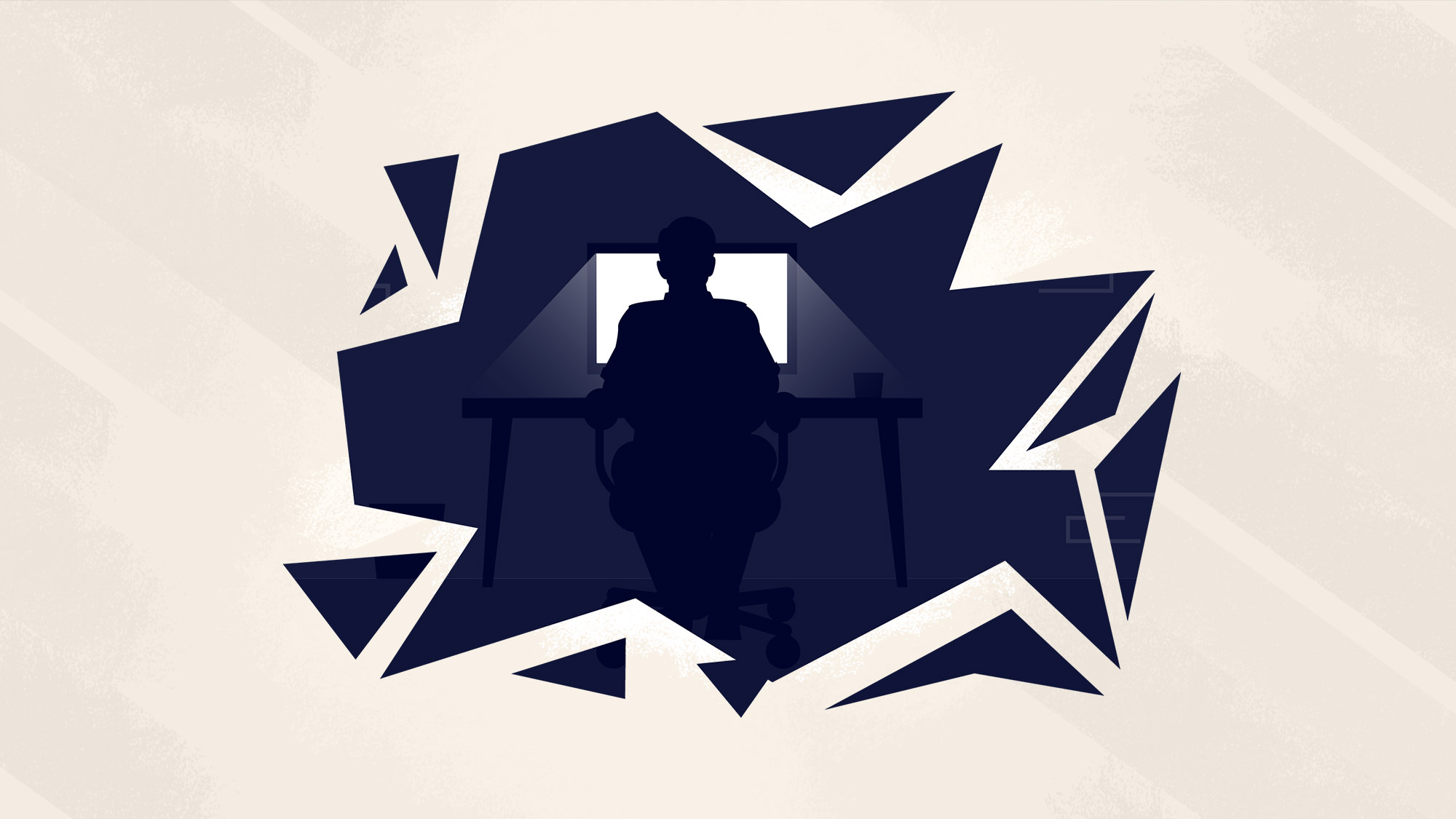 I got the &*%$ kicked out of me …. Most of the girls start crying because they’re hurting so bad …. I couldn’t breathe. I was being hit and choked. I was really upset and they didn’t stop. They kept filming. [I asked them to turn the camera off] and they kept going.

In the spring of 2004, during the American occupation of Iraq, the world was shocked to learn that US soldiers were abusing prisoners in Abu Ghraib. Hundreds of leaked photos showed Iraqi prisoners being made to crawl on the floor wearing leashes, wear panties on their heads, masturbate for the camera, touch other men’s naked bodies, and even more degrading behaviors that we are not comfortable mentioning here. What horrified the public was not only the human rights violations themselves, but the fact that the soldiers recorded the abuse with obvious glee. In many of the photos, soldiers grinned and flashed a “thumbs up” to the camera as they stood over their victims. After an investigation, several soldiers were dishonorably discharged from the military and others served time in prison for what they had done at Abu Ghraib. [2]

So sure, you could say the handicapped girl “agreed” to participate. You could argue that the women voluntarily responded to an ad. But do you really think those victims gave their consent? We all know that’s not real consent, that’s coercion.

“I’ve never received a beating like that before in my life,” said Alexandra Read after being whipped and caned for 35 minutes. “I have permanent scars up and down the backs of my thighs. It was all things that I had consented to, but I didn’t know quite the brutality of what was about to happen to me until I was in it.” [8]

Trigger warning: Many readers may find content linked through citations to be graphic and/or disturbing.

[8] Collective Shout (2014, July 24) The Sex Factor: Mainstreaming and normalising the abuse and exploitation of women. Retrieved from https://www.collectiveshout.org/the_sex_factor_mainstreaming_and_normalising_the_abuse_and_exploitation_of_women