Consider that many people who consume and possess child sexual abuse material started out viewing fairly “normal” or “vanilla” content that escalated into an interest in more hardcore and violent images and videos. 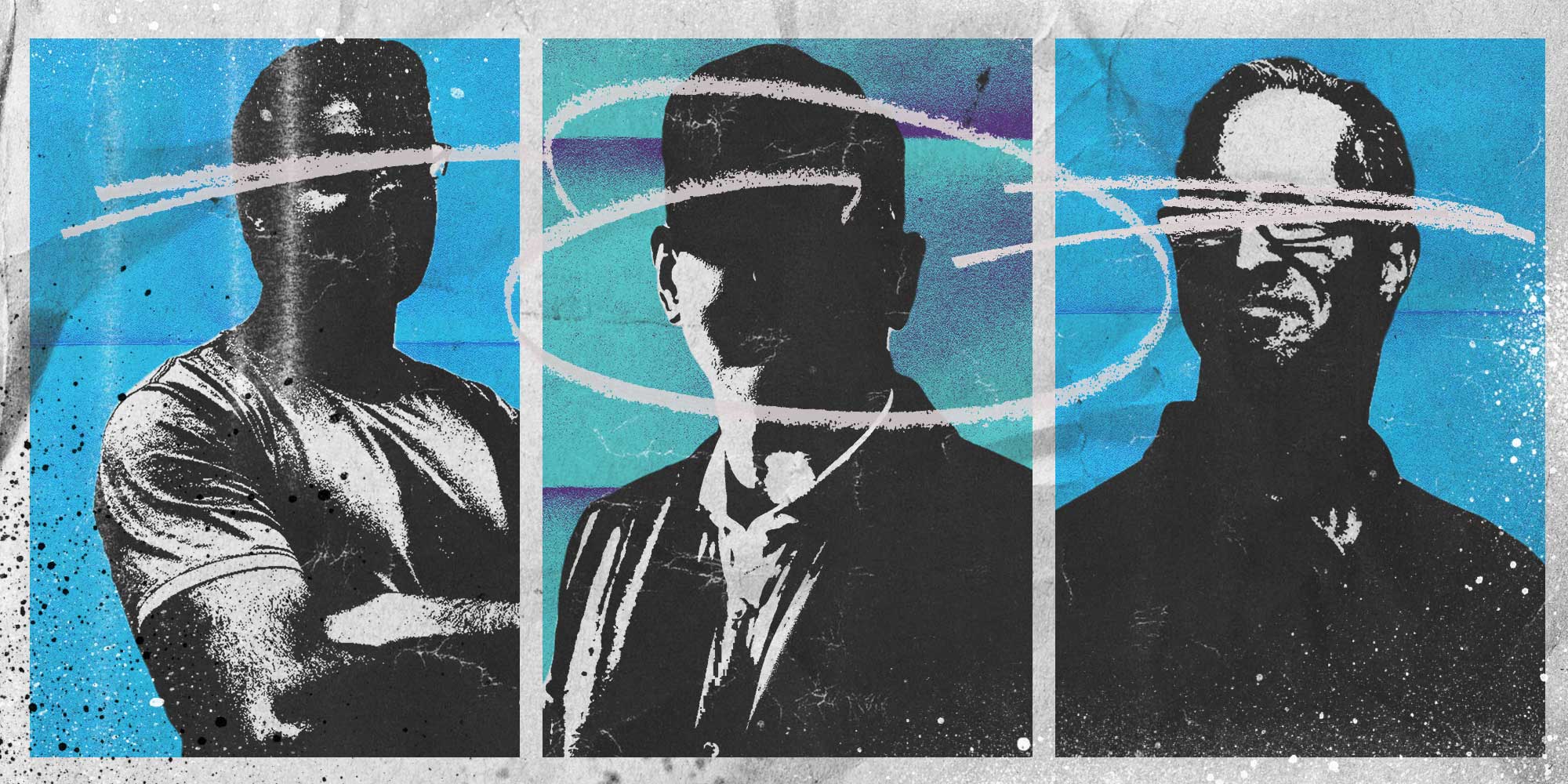 What type of person abuses children? This is a heavy question—one that counselors and researchers have been examining for decades.

Counselors of child abusers describe what is happening as a global crisis in online child abuse. Some see offender after offender who may not have personally abused a child, but has viewed child abuse content and gotten hooked, when they otherwise wouldn’t have claimed any sexual interest in kids.

Related: 8 Things You Should Know About Child Sexual Abuse

It’s concerning, to say the least, that this type of content is available to really anyone who actively looks for it—and even to those who don’t.

For over 33 years, child abuse expert Michael Sheath has been counseling men who abuse children. For the first 15 years, he worked mainly with child molesters, and while he still does, he describes a dramatic shift to treating more and more online groomers and downloaders of child abuse images in the last couple of decades.

Every year, there’s continually been a rise in child abuse images circulating online—and significantly more so during the global pandemic. Every month, an estimated 700 men are arrested in connection with child sex abuse imagery.

Sheath describes a “dangerous cultural shift” in the profile of offenders, brought on by—you guessed it—more extreme pornography and its impact on developing brains. In an interview with The Guardian, this is how he explains this issue:

“There are two groups. The first is older men whose sexual education and awakening came before the internet. They will have [mainly] learned about sex with another person who gives feedback, resistance, encouragement.

For the younger men who had their adolescence after about 2000, men up to 40, they will have watched a huge amount of online pornography before they have sex with a human being. And that makes an absolutely enormous difference.”

There is a school of thought that these men we work with were already interested in children and went off to look for it—that they are born pedophiles. But that’s not my thoughts. I think a lot of the men we work with go down what I call a potentially escalating pathway.”

Let’s back that up and shine a light on its impact.

While some extreme content is legal and defended as fantasy acted and consumed by consenting adults, this clearly isn’t the case with all of the content found on mainstream sites. And even if it were, Sheath warns, the content is still dangerous.

Related: How Sex Traffickers Use Social Media to Contact, Recruit, and Sell Children

Profiling abusers and methods for treatment

There is definitely a stigma around the overall description of the type of person who abuses children. But public perception doesn’t always align with facts.

According to a recent report, for example, it was found that most child sexual abuse rings are made up of white men under the age of 30—debunking a common myth that offenders are disproportionately Asian, Black, or British Pakistani men.

While it can be difficult to draw conclusions about the characteristics of offenders in every case, we’re learning a lot—especially from those working with offenders on an individual basis.

“My earliest clients were child molesters. They tended to have been beaten, abused or have some sort of dysfunction. I’ve found in the last 10 years that increasingly people who view child sex abuse material don’t seem to have that history. They are mundane, ordinary people from all walks of life. They start saying, ‘Oh I just clicked, I don’t know why, I don’t fancy kids,’ or ‘the children seem to be smiling.’”

A crucial aspect to help them not re-offend, counselors say, is to get these men to view children as real people instead of objects.

“I ask the men to tell me about an image they look at. I ask the girl’s age, I say what do you reckon her name is, what does she like doing at school? They look absolutely horrified. They have never considered it. They are objectifying this child—seeing them as just a mouth, or a body part. When I make them think this is a kid who goes to school and has a hamster, has a mum and dad, they don’t like that, it’s painful for them.

They can reach a point where they have more empathy for the child. We have evidence that our work not only reduces reoffending but brings about changes in empathy levels.”

To put it simply, Sheath helps offenders realize they aren’t just “harmlessly looking,” but are a part of the chain of abuse happening to a real child. And for many, breaking down this mental aspect of dehumanizing victims and replacing it with empathy works.

Wouldn’t that be a world we’d all like to live in?