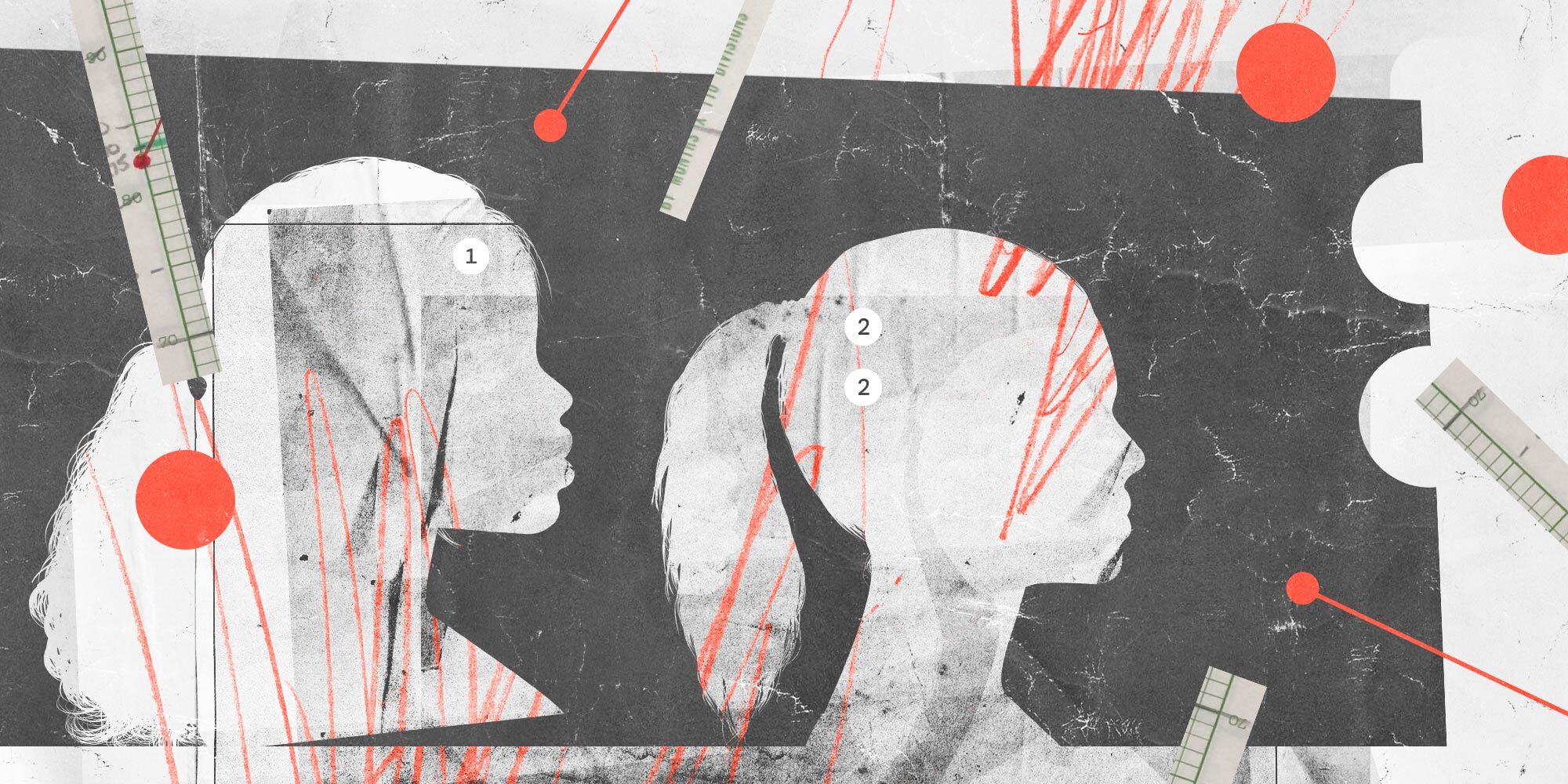 While this article focuses on violence against women, men can also be victimized by violence. Click here to learn more.

“When I heard the second scream, I knew that something was wrong,” Max shared with us.

He and his friend, Chris, were walking in a park late one night when they heard a blood-curdling cry. They turned to look at one another half expecting to hear laughs from a friend who’d startled another friend. The laughs didn’t come. Instead, Chris and Max heard another pained scream, including the unmistakable voice of a woman shouting, “Get off of me!”

The pair bolted toward the sound. When they finally arrived at the scene, they saw a young man fleeing and found a shaken young woman in tears with her shirt and bra ripped. They consoled the woman. Apparently, she knew the man who attacked her, and she begged Max and Chris not to call the police.

While the situation didn’t go as far as it could have, the damage was already done. This is one of the innumerable examples of gender-based violence that happens every day to women and girls everywhere.

The above example exhibits the devastating power of sexual violence toward women and shows why its pervasive nature is so alarming.

That number, equitable to about 736 million women, has remained mostly unchanged over the past decade. What’s more is that the WHO’s data exhibits sexual violence to be very common in young women too: 1 in 4 women between the ages of 15 and 24 who have been in a relationship will have already experienced violence by an intimate partner by the time they reach their mid-twenties.

Related: Why Sarah Everard’s Murder Is Sparking Conversations About What Fuels Violence Against Women

But that’s not all: men were usually the perpetrators of the aggression and females were overwhelmingly the targets.

Furthermore, the women who were targets most frequently responded neutrally or showed pleasure in response to aggressive behavior, suggesting that sexual violence is not a big a deal or even pleasurable for women.

After looking at a probability-based sample of young Danish adults, this study concluded that increased past pornography consumption was significantly correlated with less egalitarian attitudes toward women and more hostile sexism.

Related: 1 In 16 U.S. Women Report Being Raped During Their First Sexual Encounter

The goal of this study was to see if the number of online sexual experiences an adolescent female has could be used to predict the odds of sexual assault for or the number of physically violent dating partners of that same female.

In the study, young females who had a high probability of engaging in online sexual experiences were more likely to experience sexual assault one year later as compared to those who experienced the most sexual attention online.

In other words, if we are going to fully address sexual violence against women in our culture, we need to address all the sources that fuel, perpetuate, and normalize it.