By Fight the New DrugJanuary 5, 2022No Comments

How can consumers tell the difference between consensually-produced videos, and videos involving exploitation? The tricky part is that there’s no reliable way to.

By definition, “sex trafficking is the recruitment, harboring, transportation, provision, obtaining, patronizing, or soliciting of a person for the purposes of a commercial sex act, in which the commercial sex act is induced by force, fraud, or coercion, or in which the person induced to perform such an act has not attained 18 years of age.”

In other words, all it takes is force, fraud, or coercion in a commercial sex situation and boom—you’ve got a trafficking situation. See the difference between the actual definition of sex trafficking and only what the movie Taken portrays?

How many have participated in a scene that fantasizes incest between siblings, step-siblings, parents, or step-parents?

How many have been in a scene where gangbangs, abuse, rape, or force were normalized or fantasized?

How many performers have been in scenes where sexual manipulation was involved and romanticized?

What about content that fetishizes racist stereotypes or gender-stereotyped themes or roles?

Or content that intentionally misrepresents, exploits, dehumanizes, abuses, or fetishizes LGBTQ+ folks and their relationships?

Even if this content was produced with consenting parties from start to end, there are problematic impacts of it.

How can glamorizing and eroticizing these behaviors influence society’s perception of what is sexually safe and acceptable?

Leading relationship experts, Doctors John and Julie Gottman of the world-renowned Gottman Institute have expressed serious concerns about the effects of pornography on sexual relationships. They explain,

And this is all research-backed whether performers are exploited or not in what consumers are watching.

Not every performer, but some of them

Since 1964, tobacco has killed more than 20 million Americans. That’s 15 times the number of Americans who have lost their lives in all the wars combined that the U.S. has participated in.

Smoking is one of the most preventable causes of death in the U.S. today. It accounts for 30% of all cancer deaths and 87% of lung cancer deaths. According to the American Lung Association, lung cancer is the most common cancer worldwide.

In a 50-year landmark study, physicians in England found that about half of all smokers will die from a smoking-related disease—many before or around the age of 50.

It is widely accepted as fact that smoking is deadly, and yet tobacco addiction is real, so many still partake. But if research clearly shows that smoking is harmful, has the tobacco industry made attempts to make amends and improve their product to be less deadly?

Tobacco industry leaders continue contesting the oceans of research and scientific consensus proving its harm. Check out what one judge wrote after listening to 84 witnesses and perusing tens of thousands of exhibits in discovery tobacco companies’ elaborate strategies to deny the harmful effects of smoking:

“In short, [the companies] have marketed and sold their lethal product with zeal, with deception, with a single-minded focus on their financial success, and without regard for the human tragedy or social costs that success exacted,” Kessler wrote in United States of America v. Philip Morris USA.

Sound familiar? Seemingly trustworthy industry insiders reporting that something is acceptable and that there are very little if any risks involved—even when science clearly shows the opposite?

Everyone deserves to know the real risks of the products they consume, whether occasionally or casually. And now, porn’s risks are no secret. 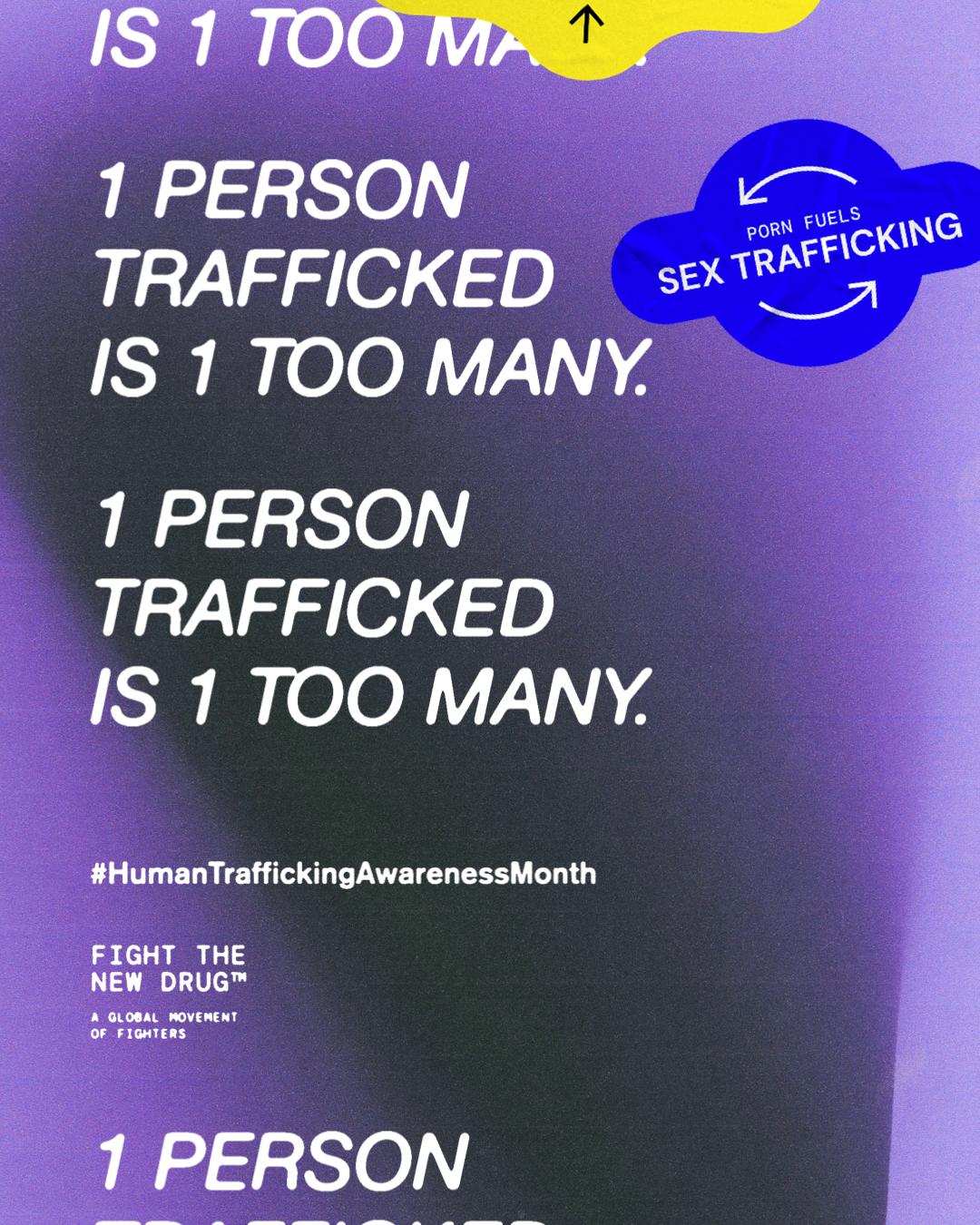