By Fight the New DrugMarch 3, 2020No Comments 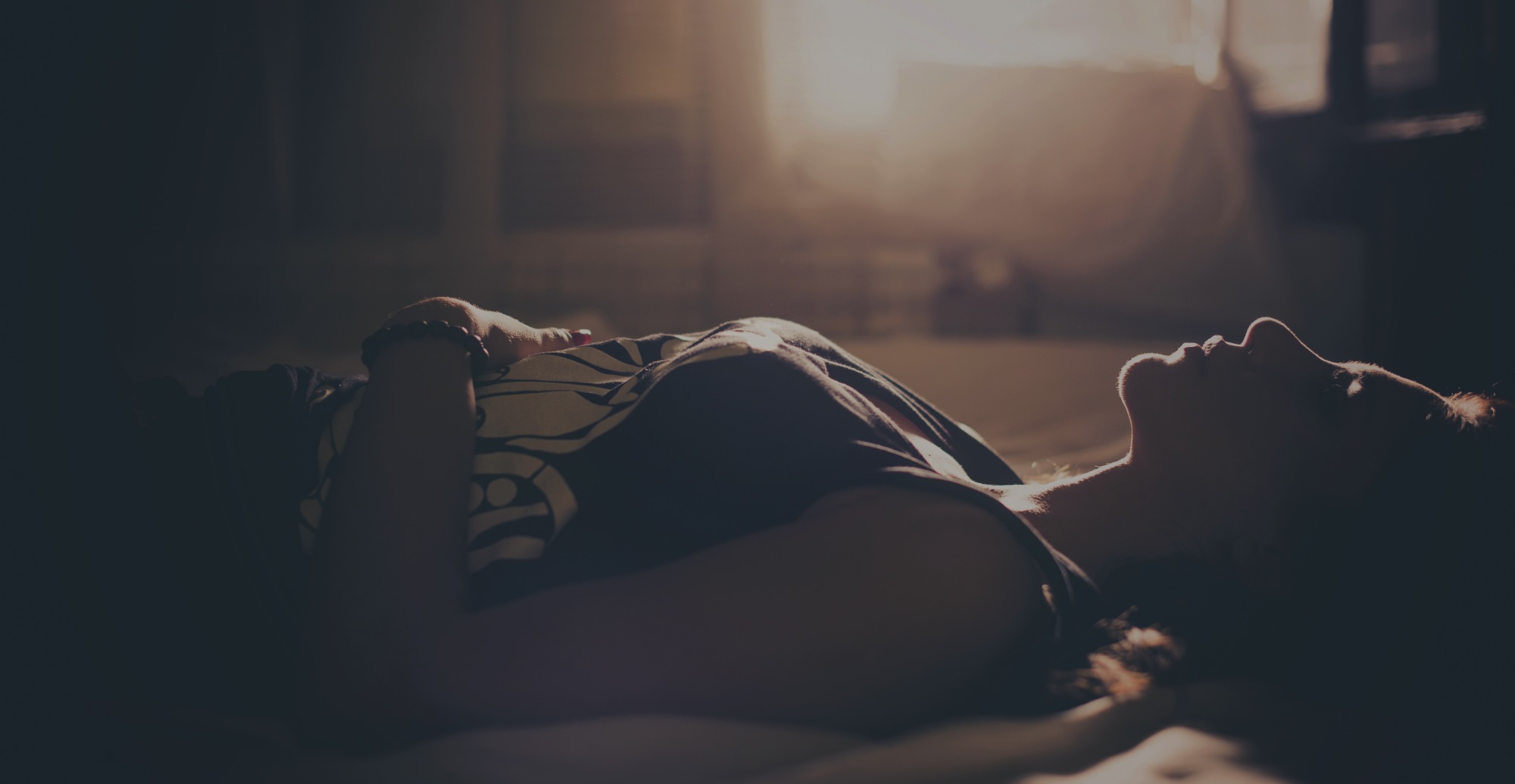 While many people have helped to destroy stereotypes about women in so many parts of our society, we seem to have missed one major source: pornography. And while men are also objectified and massively misrepresented in pornography, let’s talk about women for a minute.

Is this a healthy depiction of consent and what real sex is like, without conversation, communication, and negotiation included? We don’t think so, either.

Let’s get scientific for a moment. In 1966, sexuality researchers Masters and Johnson published a book called Human Sexual Response. They proposed a linear model (like a timeline) for sexual response, moving through four stages: excitement/arousal, plateau, orgasm, and resolution. In 1979, another researcher named Kaplan added the concept of desire, and condensed the stages to three: desire, arousal, and orgasm.

To break it down into simple terms, this creates false expectations of women during sex, selling the idea that they should have sex drives that are always in hyperdrive, regardless of the circumstances or relationship.

Consensual sex in a relationship is healthiest when it’s based on intimacy and communication, not just one partner getting their way and the other being unsatisfied, hurt or humiliated. We know this is a “duh” statement, but in our porn-obsessed society, it needs to be said: women are real, complex human beings who deserve respect in and out of the bedroom.

To see the female version of the letter below, click here. 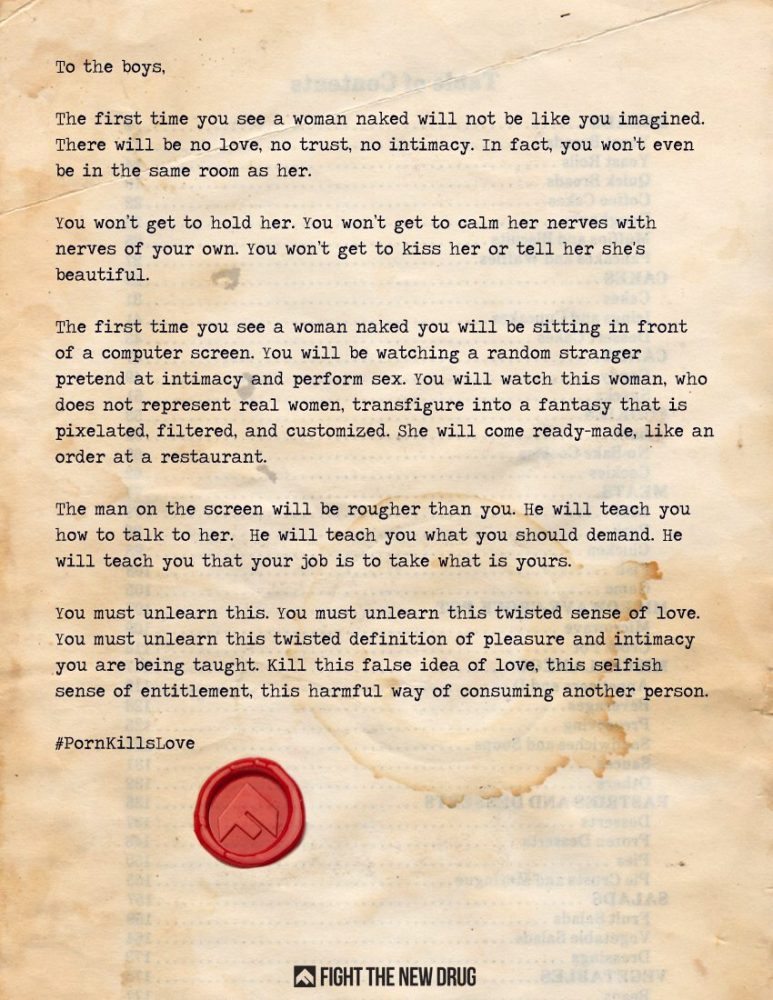