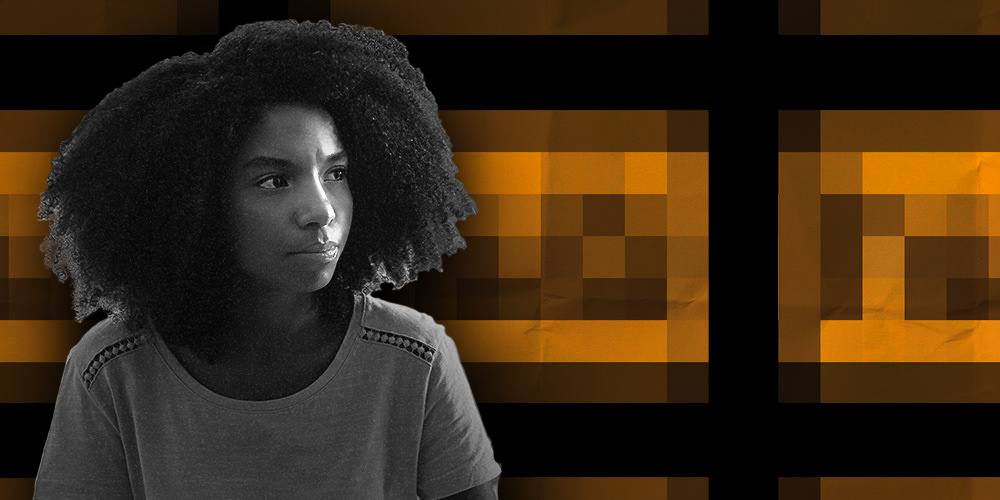 This post was originally published on Slate.com. It has been reposted with permission from the authors and edited for content. 6-minute read.

The pornographic images that meld the racial with the sexual breathe new life into old stereotypes that circulate in mainstream society. While these stereotypes are sometimes a product of the past, they are reinforced in the present every time a user masturbates to them. They’re a powerful way to disseminate and amplify racist ideology, as they not only display the supposed sexual debauchery of Black people but also feed white fears of Black people as a dangerous and predatory group to be controlled, policed, incarcerated, and shot to protect white innocence.

As we see Black men and women continuously die as a result of this manufactured “fear,” the industry must be held accountable for its role in profiting from the use of racist tropes that put at risk the lives of all Black people.