As an anti-porn movement, we get hate on social media. This is to be expected because a lot of people in society don’t like being told that...

By Fight the New DrugDecember 4, 2018No Comments 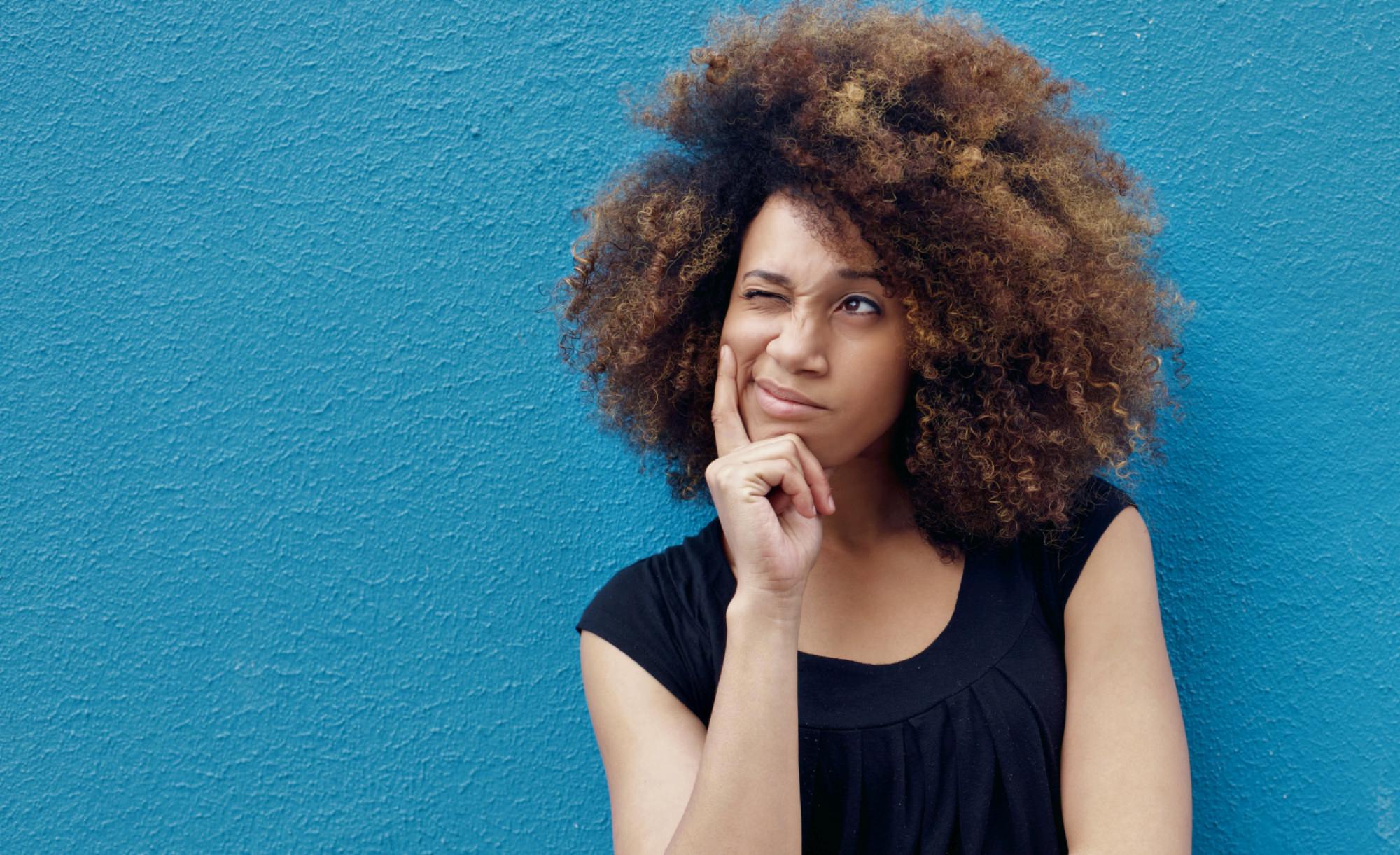 Allow us to explain.

We’ve said before, and it still stands—pornography is the new tobacco. And just like tobacco, with second-hand smoke, medical bills that bankrupt families and rising healthcare costs for all, the effects of pornography go well beyond just those who consume it.

With the increased acceptance of pornography, it’s no surprise that the things depicted in pornography are becoming more accepted in general pop culture as well. Everything from movies and advertisements to prime time television and even the fitness world go way beyond a mere hint of sexual innuendo.

Not to mention how there are people dedicated to monitoring and filtering the endless sea of content coming through their company’s servers, and they’re paying the price of long-term exposure to disturbing, pornographic content. While it’s good companies like Microsoft are taking their responsibilities seriously and hunting down bad content, it’s just another example of the reach of porn’s harm well beyond those that willingly consume it. It’s no wonder why half a dozen states and counting have gone so far as to declare pornography a public health crisis.

At the end of the day, watching just isn’t worth contributing to the demand for sex trafficking.

For example, in 2010, a website called IsAnyoneUp.com was launched. This website allowed users to anonymously submit nude photos or video of any person above the legal age limit (like they would even know or really care) to its database. In order to submit new content for the site, the submission form asked for the victim’s name and a link to their Facebook, Twitter or Myspace profile. This way, along with the victim’s naked pics, viewers could also go to their page and have an easy way to contact/harass them.

Talk about creepy. Yet at one point, IsAnyoneUp got more than 30 million page views a month. Fortunately, the website got shut down in April of 2012.

This is why we do what we do. By creating awareness, by educating others on why real love is always, without fail, better than pornographic pixels on a screen, we keep putting the facts out there. With the help of Fighters like you, the idea that pornography is harmful can become as commonplace as the idea that second-hand smoke is dangerous. 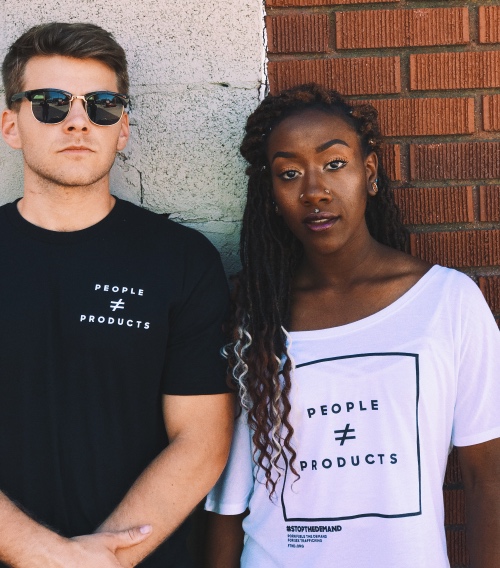