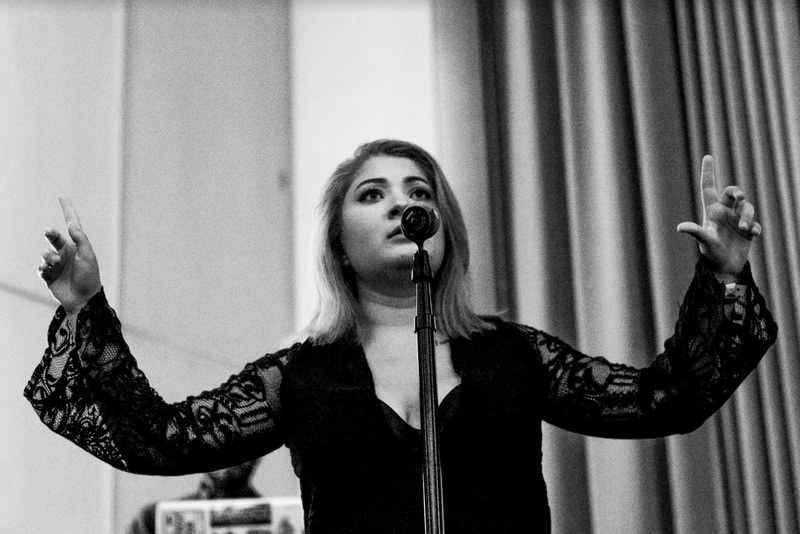 “I was able to tell my story before it got told for me,” Leah said.

The Day Everything Changed

But what happened to Leah at just 14 years old was a catalyst to them becoming a powerful voice for change, even though the years between were filled with heartache, shame, and even thoughts of suicide.

Then, years later, Leah wrote a poem. They performed it all over, including in a slam poetry contest in Washington D.C. It was, in a very literal way, lifesaving. It was the evidence of Leah’s inside strength to carry on, find courage, and reclaim everything they once thought they had lost.

But the battle doesn’t end there. After Leah told their family and sought justice for the personal images that existed online of their body, that were put there without consent or desire, Leah was ready to claim ownership of those images, and get them taken down.

If Only It Were That Easy

Copyright laws can be tricky, and Leah quickly found out that while the photos were of them, they weren’t necessarily considered Leah’s intellectual property.

Join us in fighting sexual exploitation and choosing real love, instead.