1.1Kshares Japan’s multibillion-dollar pornography industry suffered a shock not long ago after police arrested three men connected with one of the country’s top talent agencies, in a…

Japan’s multibillion-dollar pornography industry suffered a shock not long ago after police arrested three men connected with one of the country’s top talent agencies, in a rare crackdown on illegal practices in the business, The Japan Times reported.

Investigative sources said the trio were arrested on suspicion of dispatching a woman in her 20’s to work with a video producer over two consecutive days during which she was coerced into engaging in sex acts on camera. Not cool.

Those who report on crime in Japan know this problem isn’t new—it has just been a while since the police did anything about it.

Last year, police arrested a major adult talent agency’s president and two others on suspicion of labor law violations. The three men were charged with breaking laws that regulate labor dispatch companies, which forbid agencies from sending workers into harmful work against public morals. Police sources said they launched the investigation after the woman consulted with them prior to the arrests.

According to media reports, the suspects played a part in forcing the woman in her 20’s into appearing in adult films by threatening to punish her financially. They also threatened to demand money from the woman’s parents as a penalty for “contract violations,” if necessary.

The woman, described as being in her 20’s, reportedly signed with the company in 2009 as a fashion model and was forced to have sex on camera in more than 100 videos before being able to cancel her contract in 2014, according to police.

The Tokyo-based advocacy group Human Rights Now issued a report (link in Japanese) charging that Japan’s pornography industry, which is reputed to take in $4.4 billion annually, violated the human rights of women and girls by blackmailing them and coercing them into work they didn’t want to do, according to the LA Times. They warned of a rise in the number of cases in which young fashion hopefuls are coerced into obscene or pornographic videos after responding to offers from agents purporting to offer above-board assignments.

In many cases, the group said, young women sign contracts with agencies without knowing they will later be pressured to have sex on camera.

Shihoko Fujiwara, a representative from another human rights group, Lighthouse: Center for Human Trafficking Victims, says the organization had received more than 100 complaints regarding forced participation in adult films in the past 18 months. Reportedly, the industry uses tactics that are very similar to human traffickers. Wow.

According to Fujiwara, about 10% of these complaints were from young men.

Those involved in the adult industry were at first evasive after the arrests. One former porn performer who has made more than 400 X-rated films over her career told Diamond Magazine Online on that she had never experienced coercion. In the same interview, however, this actress noted that her first introduction to the industry came from a man who tried to blackmail her into working as an adult video actress. He invited her to an audition and then threatened to tell her parents she was acting in adult videos as soon as she turned up for the interview. How is this acceptable?

This goes to show that some performers experience trafficking-related situations involving force, fraud, and coercion and they may not realize it.

Industry observers at the time had warned that the case may just be the tip of the iceberg—and so it seems.

This is why we fight to stop the demand. Are you with us? 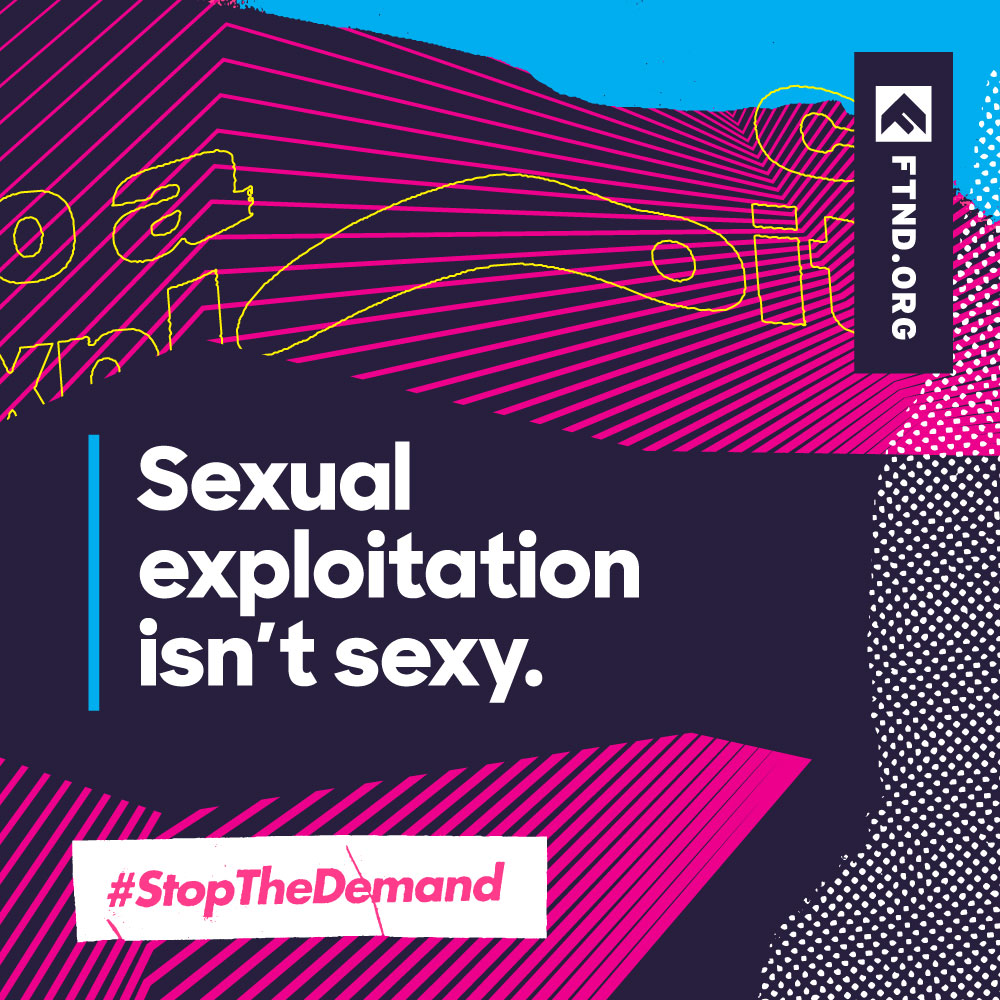