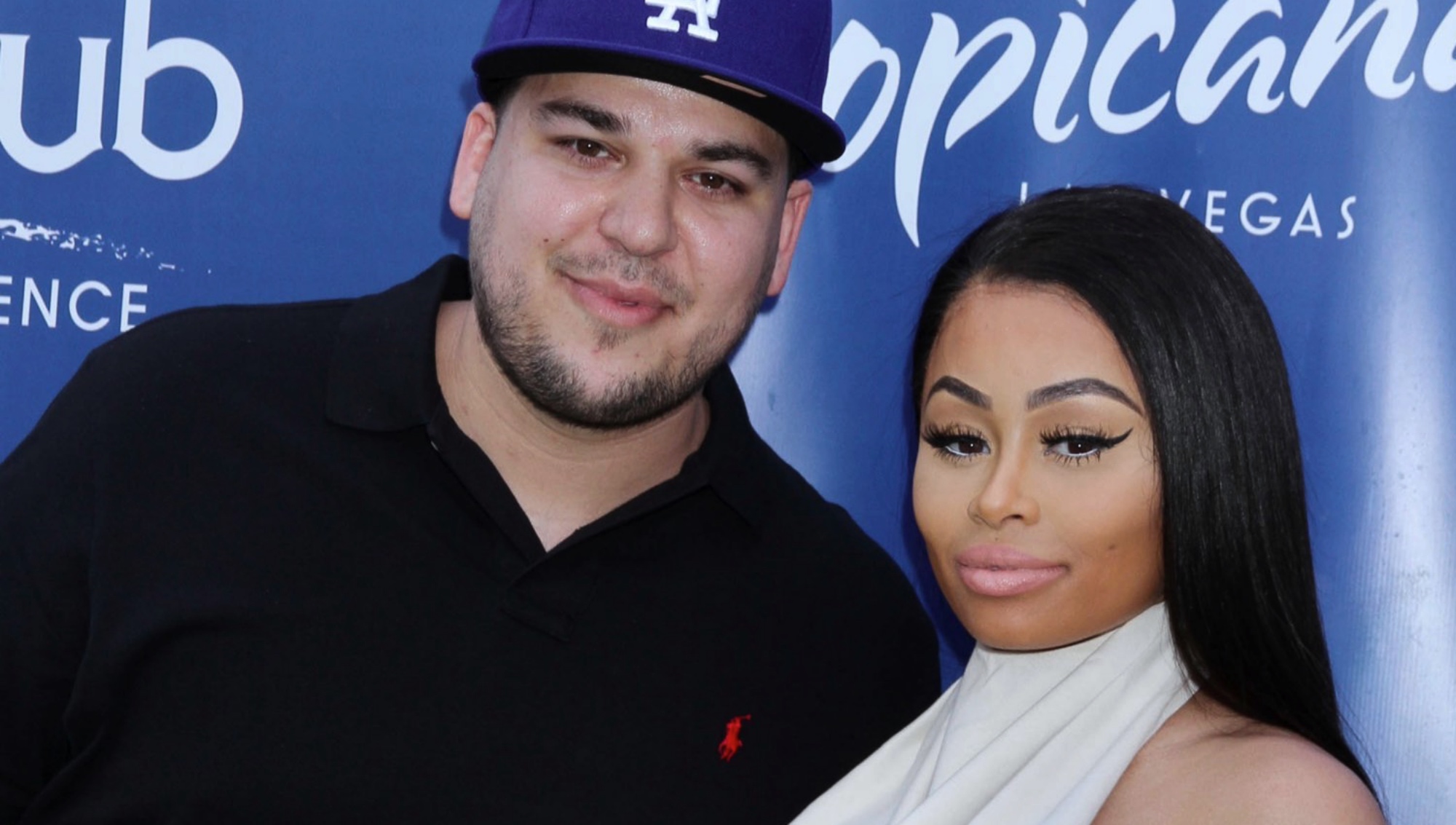 Image credit to the Associated Press.

You have likely heard by now that, several days ago, Rob Kardashian went on a social media rant about his ex-fiancée, Angela Renée White (more commonly known as Blac Chyna). This very public rant included explicit photos of her nude body, which he did not have her consent to share.

Since that initial incident last week, White has been awarded a temporary restraining order against Rob that prohibits him from coming near her home or work, and from posting about her and her children on social media (including photos, and including their daughter Dream, whom she co-parents with Rob).

Related: Pressing Send: Why Sexting Can Actually Be A Really Bad Idea

Because Rob is a celebrity and public figure, there is no doubt that his actions will influence the behavior of young men and boys who see him as a role model of any kind. They will have fewer hesitations about exhibiting similar behavior because they saw him do it.

And not only did they see him do it, they saw him trend on social media because of it. To the upcoming generations, that can seem like a pretty popularizing thing that gets them likes, clicks, and attention. They might think, “What’s the big deal about ‘Gramming a nude of your ex when it can make you internet famous?” And that’s the problem. Is it is a big deal.

What’s even more scary is that youth can often take things further than the observed behavior. They “model and expand on” the behavior they see in adults; a famous experiment by Albert Bandura, the “Bobo Doll Experiment,” showed that “kids who saw adults hit a doll in frustration not only hit the doll as well, but attacked it with weapons.”

If kids see Rob Kardashian post these explicit and derogatory posts on Instagram, then Twitter, and they notice that Rob is getting a lot of publicity from it, or they notice how much trauma and pain it causes the victim, they’re getting a very skewed message about what is and isn’t acceptable behavior on the internet and in reality.

Some estimates indicate that there are about 2,000 revenge-porn-specific websites on the internet. And what’s even more disturbing is that they get enough support to stay online. The fact is, supply follows demand. And we need to do our part to stop the demand.

So, what can we do as Fighters?

Speak out by remembering and emphasizing that this issue is fundamentally about consent, it’s about sexual exploitation, and it’s about respecting another person’s humanity, instead of humiliating and objectifying them.

Victim Support, an independent UK charity which provides help and information to victims of crime, say it is important for people targeted through explicit pictures not to suffer in silence. If you do report the crime to police it is important, where possible, to take screenshots of any social media posts or messages. After that you can also contact any website where the images have been shared and ask for them to be removed.

Why This Matters To All Of Us