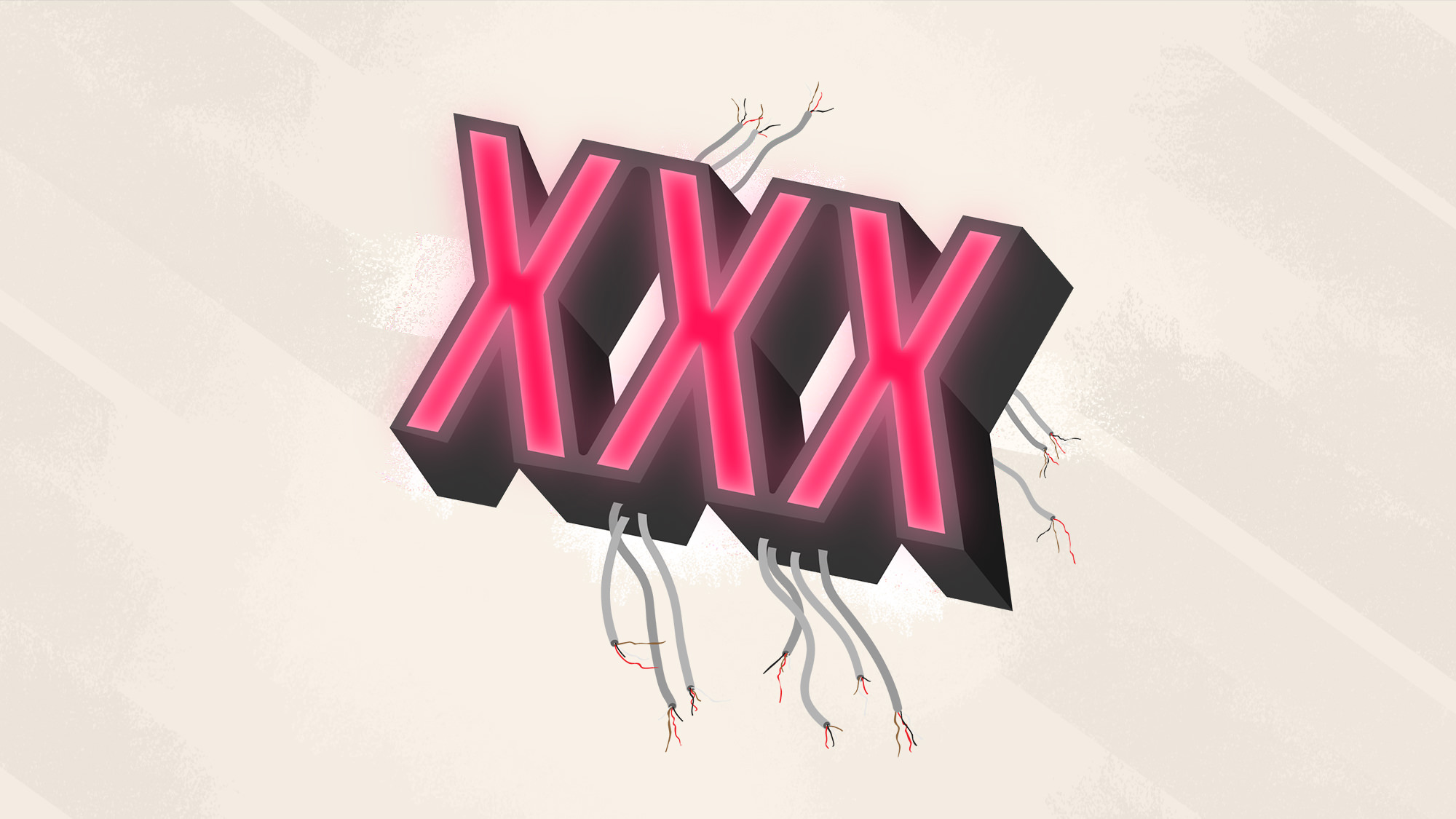 The year was 1953, and Hugh Heffner had just published the first copy of Playboy.

Sex had just started to become a more prominent part of American’s cultural conversation, partly because of Dr. Alfred Kinsey who, five years earlier, had published a controversial but extremely popular book on sexuality. [1] He was heralded as one of the first scientists and writers to talk so openly about sexuality, and his books went flying off the shelves. [2]

And then the internet changed everything. [4][5]

And for all of these changes to the nature and reach of today’s pornography, we haven’t even mentioned the most disturbing development of all: human trafficking. The modern-day slave trade (and there is one) is fueled by pornography. Over two-thirds of all calls to the National Human Trafficking Resource Center involve sex trafficking—an estimated 21 million victims worldwide [23], and in one survey, 63% of underage sex trafficking victims said they had been advertised or sold online [24].

[24] Thorn, “A Report on the Use of Technology to Recruit, Groom, And Sell Domestic Minor Sex Trafficking Victim (2015). Retrieved from https://www.wearethorn.org/wp-content/uploads/2015/02/Survivor_Survey_r5.pdf