This new world of sexual abuse is devastating for victims. As technology evolves, so do the tactics used to harass and humiliate. 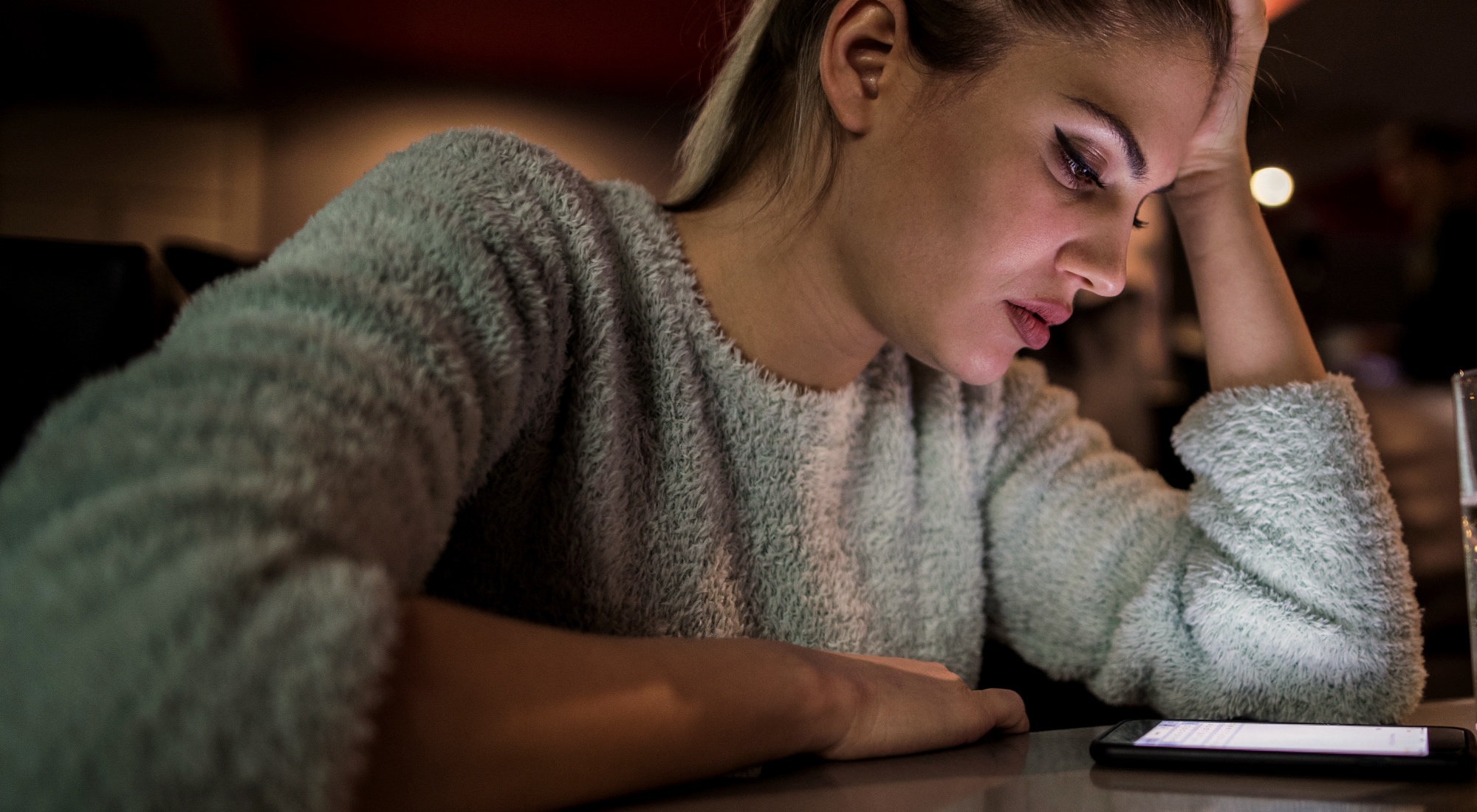 Jennifer (name has been changed) shared naked pictures of herself with her partner, as many couples do in our digital age of relationships.

After they stopped dating, Jennifer’s ex tried to use her images against her by creating a website filled with her nude images and telling Jennifer that he was going to send the link to her friends and family. Jennifer begged for the site to be taken down. Her ex offered to sell her the domain for $75,000, and she responded with a lawsuit.

Jennifer’s story was shared in a new book by cyber abuse lawyer Carrie Goldberg. Unfortunately, Jennifer’s story is one of the millions throughout the world and one of many Goldberg writes about in Nobody’s Victim: Fighting Psychos, Stalkers, Pervs, and Trolls.

Researchers are referring to this harassment as image-based sexual abuse. The motives range, but it is a gendered issue largely with men perpetrating attacks on women. Not always, of course, but it is a significant trend.

This new world of sexual abuse is devastating for victims. As technology evolves, so do the tactics used to harass and humiliate while laws to protect lag behind in the last decade. Many victims have not been physically assaulted—a requirement traditionally associated with sexual abuse—and yet research shows how their betrayal and loss of privacy trigger similar traumatic responses.

One survivor named Deborah explained it this way to researchers:

Kate says that this reality is clearly exhibited by the “amount of content that comes up when you search anything like ‘leaked’ or ‘stolen’ – there’s a lot of it, and it’s dressed up as ‘fantasy.’” What it comes down to is that “there’s no way for them to tell if that content is consensual or not.”

And, even when victims try to hold individuals who’ve shared nonconsensual nudes accountable, the language in the legislation makes it nearly impossible for a victim to get justice.

According to Dr. Johnson, this means “if you report someone for sharing your nudes against your will, they could just say to the police, ‘I didn’t think she’d ever find out’ or ‘I was just doing it for a laugh,’” making it easy for the perpetrator to avoid being held accountable.

After first being alerted to her presence on the site, she scrolled further down and found pictures of six other girls she had graduated from high school with. Each was underage when their photos were taken, and all photos included their names and locations.

While Anon-IB has been extremely difficult to remove, all the attention Emilia’s video has received, the media attention and the growing outrage with the site are making a difference. Authorities have at times shut the site down and it has been repeatedly forced to change URLs, almost certainly harming popularity and revenue streams.

“Posters to UGotPosted.com either hacked victims’ photos or had access to them through a previous relationship. The site put up 10,170 posts containing nude and explicit photos of individuals without their permission between December 2012 and September 2013…”

This case is even worse because the victims were harassed and extorted once their photos were posted. According to Huffington Post:

“People who sought to have the explicit images taken down were directed to changemyreputation.com and charged $250 to $350 to remove the racy content. Victims included teachers, wives and professionals. The compromising photos cost people jobs, damaged relationships and led to one attempted suicide. Bollaert earned about $900 a month in website ad revenue and collected about $30,000 from victims.”

The creator of UGotPosted was eventually sentenced to 18 years in prison.

How can we take action?

And that facilitation leads to real people like Jennifer and Emilia to suffer.

That’s one of the numerous reasons why we refuse to click.