By Fight the New DrugAugust 4, 2022No Comments 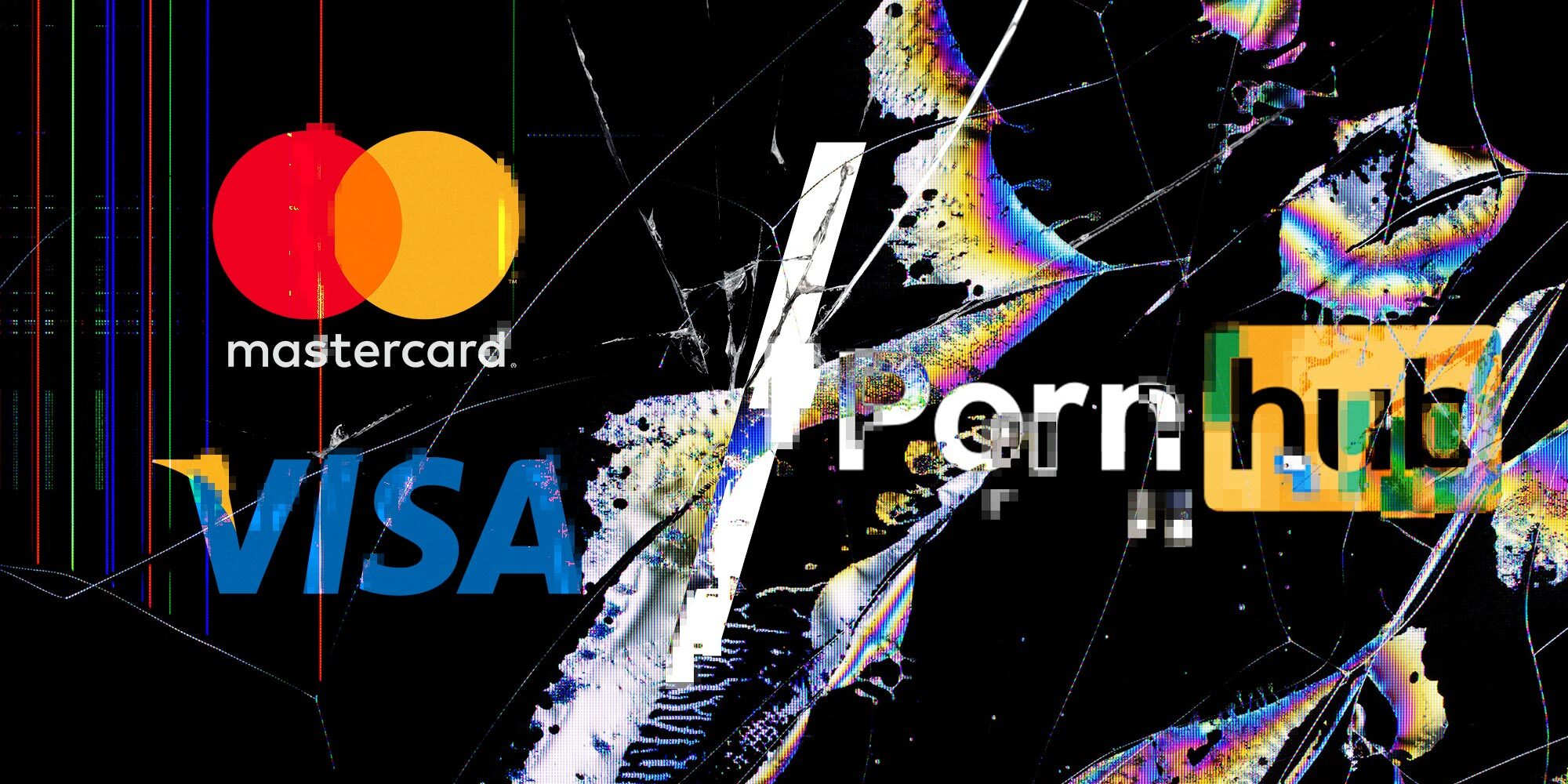 Starting today, Visa and Mastercard will not process payments through TrafficJunky, MindGeek’s own advertising arm, due to allegations that MindGeek has profited from child sexual exploitation material (CSEM)—commonly known as and legally defined as “child pornography.”

MindGeek executives have previously testified that over 50% of MindGeek’s revenue comes from selling advertising space on its sites.

In December 2020, Visa and Mastercard suspended payment processing on Pornhub’s site due to reports of abusive content on the site, but today’s announcement goes much further than that previous decision due to more revenue coming from TrafficJunky and advertising than site subscriptions.

This is a devastating development for MindGeek in addition to the recent resignation of its CEO and COO, the mass departure of many employees from its Montreal campus, and now its involvement in yet another lawsuit due to the company allegedly profiting from child exploitation.

Last week, a federal judge denied Visa’s motion to be dismissed from a case against them and MindGeek which alleges that Visa engaged in a criminal conspiracy with MindGeek to monetize CSEM.

The court stated there was enough evidence to show the company “knowingly provid[ed] the tool used to complete the crime” of distributing CSEM, ruling that the civil case must proceed:

In a statement on that ruling, a Visa spokesperson said: “Visa condemns sex trafficking, sexual exploitation and child sexual abuse materials as repugnant to our values and purpose as a company. This pre-trial ruling is disappointing and mischaracterizes Visa’s role and its policies and practices. Visa will not tolerate the use of our network for illegal activity. We continue to believe that Visa is an improper defendant in this case.”

A rep for MindGeek provided this statement on the ruling: “At this point in the case, the court has not yet ruled on the veracity of the allegations, and is required to assume all of the plaintiff’s allegations are true and accurate. When the court can actually consider the facts, we are confident the plaintiff’s claims will be dismissed for lack of merit. MindGeek has zero tolerance for the posting of illegal content on its platforms, and has instituted the most comprehensive safeguards in user-generated platform history.”

The company’s statement continued, “We have banned uploads from anyone who has not submitted government-issued ID that passes third-party verification, eliminated the ability to download free content, integrated several leading technological platform and content moderation tools, instituted digital fingerprinting of all videos found to be in violation of our Non-Consensual Content and CSAM [child sexual abuse material] Policies to help protect against removed videos being reposted, expanded our moderation workforce and processes, and partnered with dozens of non-profit organizations around the world. Any insinuation that MindGeek does not take the elimination of illegal material seriously is categorically false.”

Note that MindGeek only banned unverified uploads and put stricter security measures in place more after a devastating December 2020 New York Times exposé detailed allegations that there were copious amounts of child abuse images and nonconsensual content on the site.

There is reportedly no evidence to suggest MindGeek regularly reported child abuse images to the proper authorities before December 2020.

The litigation of Fleites’ case is the first application to date of Racketeer Influenced and Corrupt Organizations (RICO), child pornography and trafficking laws seeking to hold financial institutions accountable for illegal conduct monetized by and through the systems of companies whose payments they process.

What is MindGeek and why is Visa involved with it?

To reach their intended audience, advertisers can build campaigns around keywords like “13yearoldteen” and “not18”; indeed, they can even target ads to people searching the term “child rape” in Japanese. Like a billboard on Interstate 5 is more expensive in Los Angeles than the Grapevine, the price to advertise on MindGeek’s sites corresponds with the traffic on those sites: the higher the traffic, the pricier the ad space. Thus, MindGeek is incentivized to drive traffic.”

Watch/listen to our interview with Nicholas Kristof here:

Prior to today, Visa allegedly never stopped processing payments from MindGeek’s advertising platform, TrafficJunky, that provides advertising across all of its sites. This was the case even though Visa was reportedly alerted to the alleged illicit content on MindGeek’s sites before December 2020.

While MindGeek is the main culprit of reportedly monetizing illicit content, Visa was reportedly their knowing accomplice. Visa seemingly took action only once the public’s eyes were on it—but it seems as though that action was mainly symbolic.

Since December 2020, MindGeek has been more widely criticized by the public, dozens of survivors have filed lawsuits against the company, and it has also been investigated by the Canadian government.