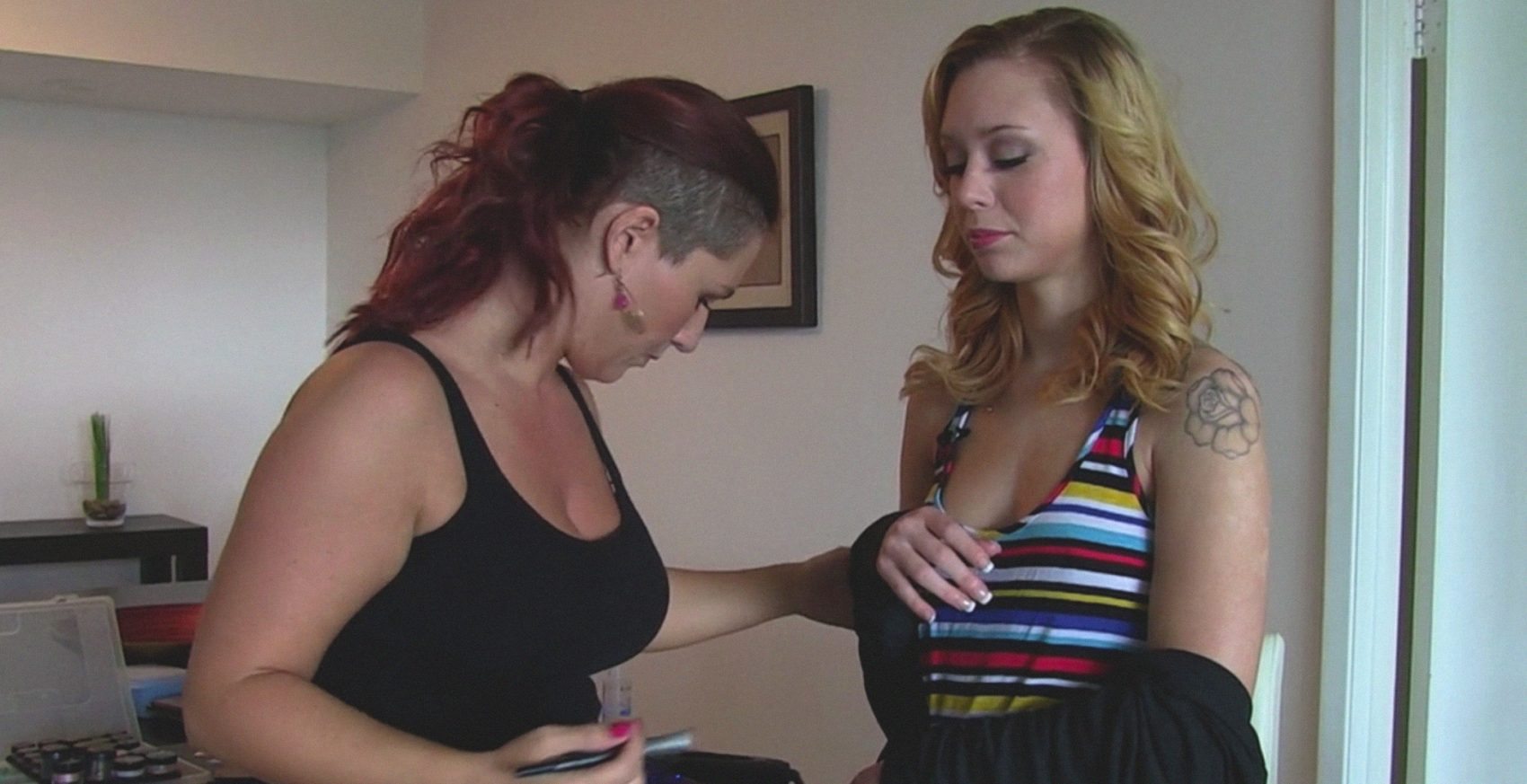 FTND Note: Hot Girls Wanted contains mature subject matter and nudity. We most definitely recommend viewer discretion, especially for those who may be easily triggered by the material. The latter part of the film also shows edited clips that are very graphic and extremely disturbing.

This documentary premiered at the Sundance Film Festival last year and was nominated for the Grand Jury Prize. Now, it’s available for exclusive streaming on Netflix.

“Worst case scenario? One to three months,” he says when asked about how long the girls will stick around. “Alright scenario? Three to six. Best case scenario? If she doesn’t catch onto the game? A year, tops.”

The doc takes a serious turn when it shows how these young girls inevitably end up doing more hardcore, fetish-oriented shoots, in order to continue to work and pay the bills. (FTND Note: We must mention again that this film contains sexual subject matter and nudity. Specifically, this later point in the film shows edited clips that are very graphic and extremely disturbing.)

One of the most eye-opening parts of the film is when one of the 18-year-old girls is being directed on the set of a video titled Virgin Manipulations, in which she is told by the director to act like she’s not interested as she is taken advantage of by an older, much bigger man who is acting “like an uncle.”

The same girl later tells a story of how she showed up for a shoot one day, only to find that the gig was just one man at his house with a camera set up.

“The Plan B pill only costs like forty bucks, which means I get $60 extra dollars, so why not? Plan B always works, I guess,” she says, “I don’t know.” 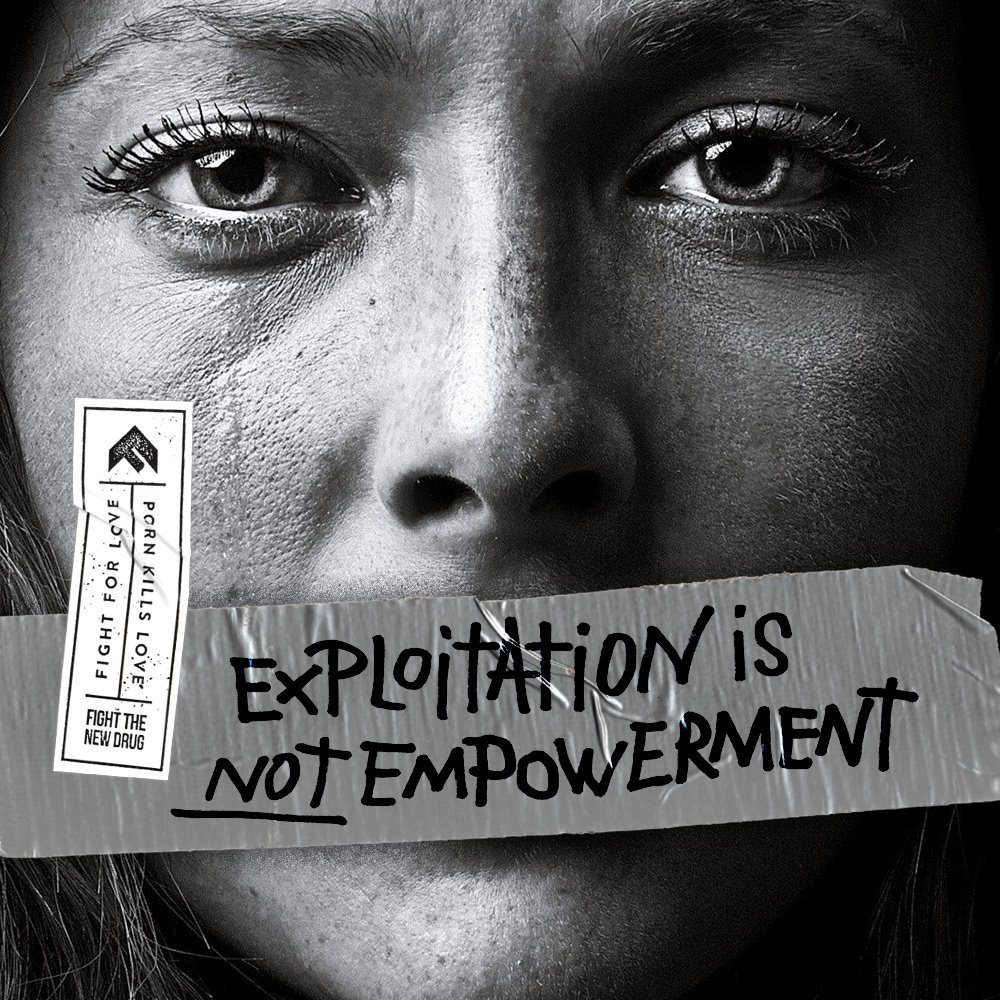