An investigation of OnlyFans by the BBC allegedly found the site isn’t doing enough to ensure uploaded content is legal and creators are 18+. 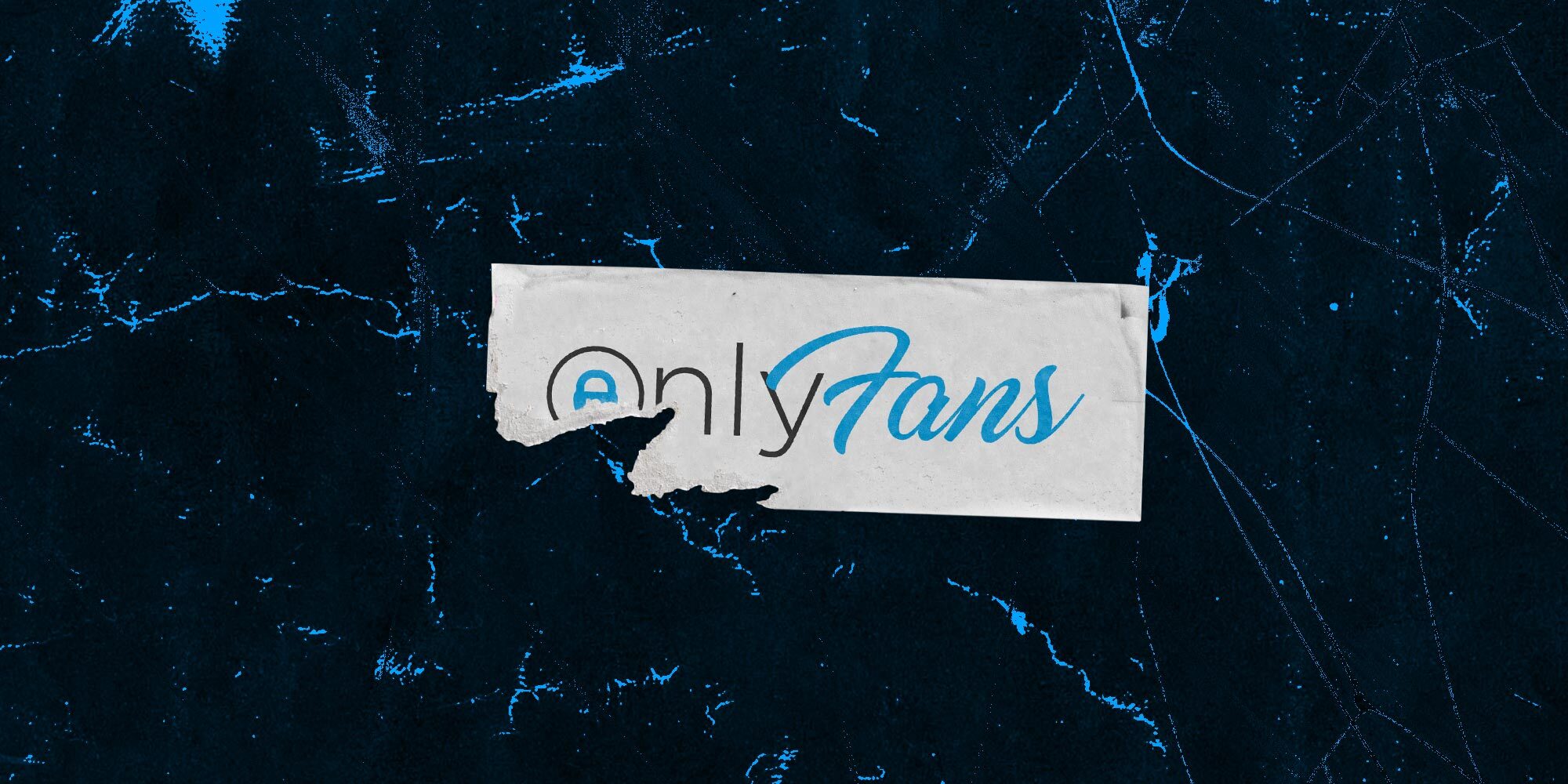 OnlyFans doesn’t seem to be as exploitation-free as many consumers hope it to be.

The 18+ subscription-only content platform so many have looked to as an ethical source for adult entertainment reportedly isn’t as thorough or strict with moderating higher-earning sites when they post illicit content.

In an investigation by the BBC, a combination of leaked internal documents and alleged reports from OnlyFans’ content moderators reveal that OnlyFans isn’t doing enough to both ensure uploaded content is legal and that creators are of legal age.

They express concern over the platform’s “leniency” in the face of illegal content, including cases involving human trafficking or other exploitation.

This isn’t the first time the effectiveness of its content moderation has been questioned.

In May of 2021, another BBC report stated that OnlyFans was “failing to prevent under-18s from selling and appearing in explicit videos.” While OnlyFans stated that those occurrences have been rare, this report a few months later has only intensified the concerns about moderation that were previously raised.

In fact, the alleged accounts by content moderators at OnlyFans have asserted there is discrimination in how banned content is dealt with, and it largely depends on the popularity of the account.

Meaning, the greater the popularity of the account—those having a greater number of subscribers—the more warnings are handed out before escalating action. Note that OnlyFans takes 20% of its content creators’ revenue.

“Accounts with low user numbers [would be moderated] ‘as we would and [restrict] when necessary.’ With middle range accounts, they are told to warn, ‘but only restrict after the 3rd warning.’ If one of the site’s most successful—and lucrative—creators breaks the rules, the account is dealt with by a different team.”

In other words, it seems as though OnlyFans reportedly puts profits over ethics.

In case you missed it, OnlyFans is a platform that allows creators to share content with users on a subscription basis.

Though OnlyFans launched in 2016, it became increasingly popular since 2020, seeing a surge in both creators and subscribers. Currently, OnlyFans has 130 million subscribers and two million content creators.

While OnlyFans’ creators publish a variety of content, from fitness to cooking to music, over the years a greater portion of the platform’s revenues are derived from sexually explicit content, which is attributed to making the company a multi-billion business.

According to some news outlets, since this majority-stake purchase in 2018, “the site became increasingly well-known for NSFW content. It gained a pop culture reputation for being a hive of pornography.”

Precisely this shift from a family-friendly site to a more adult-content-based platform has led to a series of events that have placed OnlyFans under public scrutiny.

This BBC investigation received greater attention in light of evolving policy changes by OnlyFans. On August 2021, OnlyFans announced that starting in October 2021, it would prohibit creators from uploading sexually explicit content, only allowing nude photos and videos to be uploaded that were consistent with its policy.

Related: Florida Man Allegedly Abducted And Threatened To Hurt A Woman Unless She Created OnlyFans Account

They claim the announcement came as a response to pressure by its banking partners, at a time when OnlyFans is looking to boost the company valuation by raising money from outside investors. While reports like one by Axios have stated that investors have expressed concerns about the adult content on OnlyFans, the platform’s CEO Tim Stokely said they “didn’t make this policy change to make it easier to find investors.”

OnlyFans claimed the policy reversal came as a response to having “secured the assurances necessary to support [the] diverse creator community.” Interestingly, just days earlier, the initial policy change and ban was explained by OnlyFans as necessary, “in order to ensure the long-term sustainability of our platform.”

However, looking closer at the expected earnings projected by the company, long-term financial sustainability at the company was not going to happen with the policy ban.

The company’s revenue, expected to double to $2.5 billion by next year, is largely sustained by the platform’s adult content. In simple terms: going through with the ban would likely imply major losses to profits in the same way that banning high-earning content creators for uploading illicit  content would cost the company.

Undoubtedly, the task of content moderation is becoming an increasing challenge for all platforms that allow user-uploaded content, and it’s not an easy or always clean-cut undertaking. Determining policies on what to ban and making sure those policies are followed is still an ongoing issue, and that isn’t changing any time soon.

While understanding this reality can be the starting point in achieving a safer, and more age-appropriate shared online space, the fact remains that sexual exploitation is not entertainment.

Lenient policies for higher-paying accounts or insufficient responses to abuse and exploitation are harmful to both content creators and content consumers.

Now, in light of the contradicting policy announcements by OnlyFans, the BBC’s exposure of their reported questionable moderation practices, and reports that the platform reportedly facilitates child sex trafficking, it remains to be seen whether their reputation for being an ethical solution for adult entertainment will continue.

Regardless of their ethics, even exploitation-free pornography can be harmful to consumers, relationships, and society.