By Fight the New DrugFebruary 22, 2019No Comments 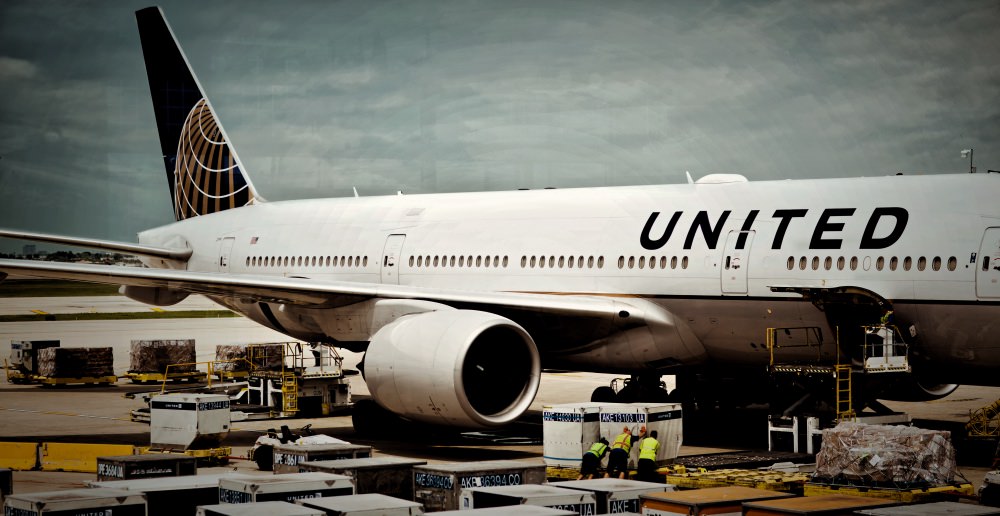 While our friends at the National Center on Sexual Exploitation focus on legislation in their efforts to end sexual exploitation, Fight the New Drug is a non-legislative and non-political movement, and we support efforts to further educate and raise awareness on the scientifically illustrated harms of pornography.

The Washington D.C.-based nonprofit gives the public an explanation of how these major companies fuel sexual exploitation, and then lists actions that the public can take in order to persuade the “Dirty Dozen” to change their policies and practices.

Curious to see who is on the 2019 Dirty Dozen List? Here are a couple of heavy hitters who are contributing to sexual exploitation in our country right now.

From Hollywood to Silicon Valley and beyond, the #MeToo movement has revealed the prevalence of sexual harassment and assault in our society. But at your local massage studio too? Massage Envy has been, and is being, sued by hundreds of women for failing to take appropriate measures when a massage therapist sexually harasses or assaults a client. The biggest massage chain has hidden forced arbitration clauses in customer agreements which force women to surrender their rights. Massage Envy does not even require reporting of suspected assaults to the Massage Therapy Board, thus allowing perpetrators to continue preying on vulnerable clients.

Roku, a leading media streaming company, provides customers with the ability to stream TV, movies, and more. Unfortunately, Roku also facilitates hardcore pornography channels through hundreds of private and hidden channels, and is often featured on pornography websites and at pornography conventions for this feature. This stands in sharp contrast to the policies of other streaming device industry leaders such as Apple TV and Amazon Fire TV.

Steam, the online videogame distributor with over 35 million users under the age 18 has an “allow everything” policy for sexually graphic content so long as it isn’t “strictly illegal.” As soon as this new policy launched, the number of games tagged for “nudity” doubled in just four months. Sexually graphic games feature only mild warnings, and often juxtapose graphic sex scenes with violence and promote the dangerous misconception that sexually exploiting others is a harmless game.

Twitter is a major source of breaking news, but it also hosts vast quantities of hardcore pornography and facilitates prostitution and sex trafficking. While the platform removed the ability to search for these terms directly in video or picture tabs, there are still countless pornographic accounts which often serve as advertisements for pornography websites or sexual exploitation. When Tumblr announced they would no longer allow pornographic content, thousands of users flocked to Twitter attracted by Twitter’s loose policy.

As if limited leg room and baggage space aren’t trouble enough, increasingly air travelers must contend with the sexually charged climate created by public pornography viewing and other sexually harassing and even violent behaviors. United Airlines fails to adequately train aircrews to address the problem of pornography consumption on airplanes and the sexually hostile environment that this fosters. While reports of sexual harassment and even assault have increased in the airline industry, United Airlines has not prioritized policies and procedures to keep customers safe. United needs to enable its passengers to #FlyFree from sexploitation.