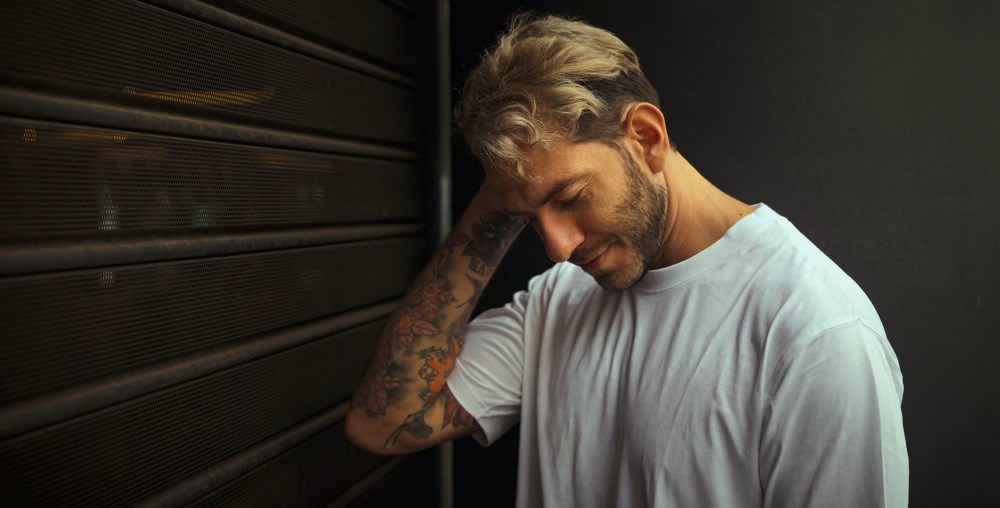 These are just some of the situations performers endure that many consumers don’t realize, and one-by-one, former performers are shedding light on what goes into maintaining one of the most powerful industries on the planet.

Chris says he phased out of the industry after doctors told him the damage to his body could be long-term, and he realized it wasn’t worth it to continue. He continued to live in Los Angeles, and is now working on other projects in the entertainment and advertising worlds.

But that’s the short version of a longer, more painful story.

Speaking to interviewers, he detailed his dependence on erectile dysfunction drugs to keep his performance consistent. Like so many male performers, Chris had become reliant on male performance-enhancing prescription medication to continue his career.

He was treated numerous times for painful, prolonged erections, and doctors warned him about long-term damage if he kept abusing the drugs.

Among many surprising things Chris witnessed during his career, he experienced first-hand the deterioration of the industry because of free tube sites and piracy.

“I saw the crews shrink, the number of shoots drop, and work dry up for a lot of people,” Chris said. “It had plenty to do with the rise of piracy and with free tube sites. The business model completely changed, and aside from one company—MindGeek—porn has yet to really catch up.”

The high demand for more extreme, violent sex acts and fewer performers who are willing to do them means relying on amateur performers or fresh, young recruits. And on top of that, piracy and free tube sites make working conditions often unsafe, putting the content before safety or health of the performer.

“The focus is on quantity over quality. Day rates are often much lower than in mainstream film and television,” Chris said. “The reality that performing is no longer a way—for most people—to make a lot of money. I see very little upward mobility.”

“Sex is not a skill that translates very well into other professional environments. Certainly, it’s not something that I can put on my resume if I want to work another job,” he said. “It takes a lot of effort and rejection to break into another field. So, yes, I’d say it’s challenging to walk away from the sex business.”

In the end, was it truly worth it? Many performers would say it is, but many others would say a resounding “no.” Just watch another male former performer, Joshua, tell his story below: