Understanding the Underground Sex Trafficking Industry in the Philippines

Human trafficking has been a problem in the Philippines for a long time, and pornography is only fueling this existing issue. 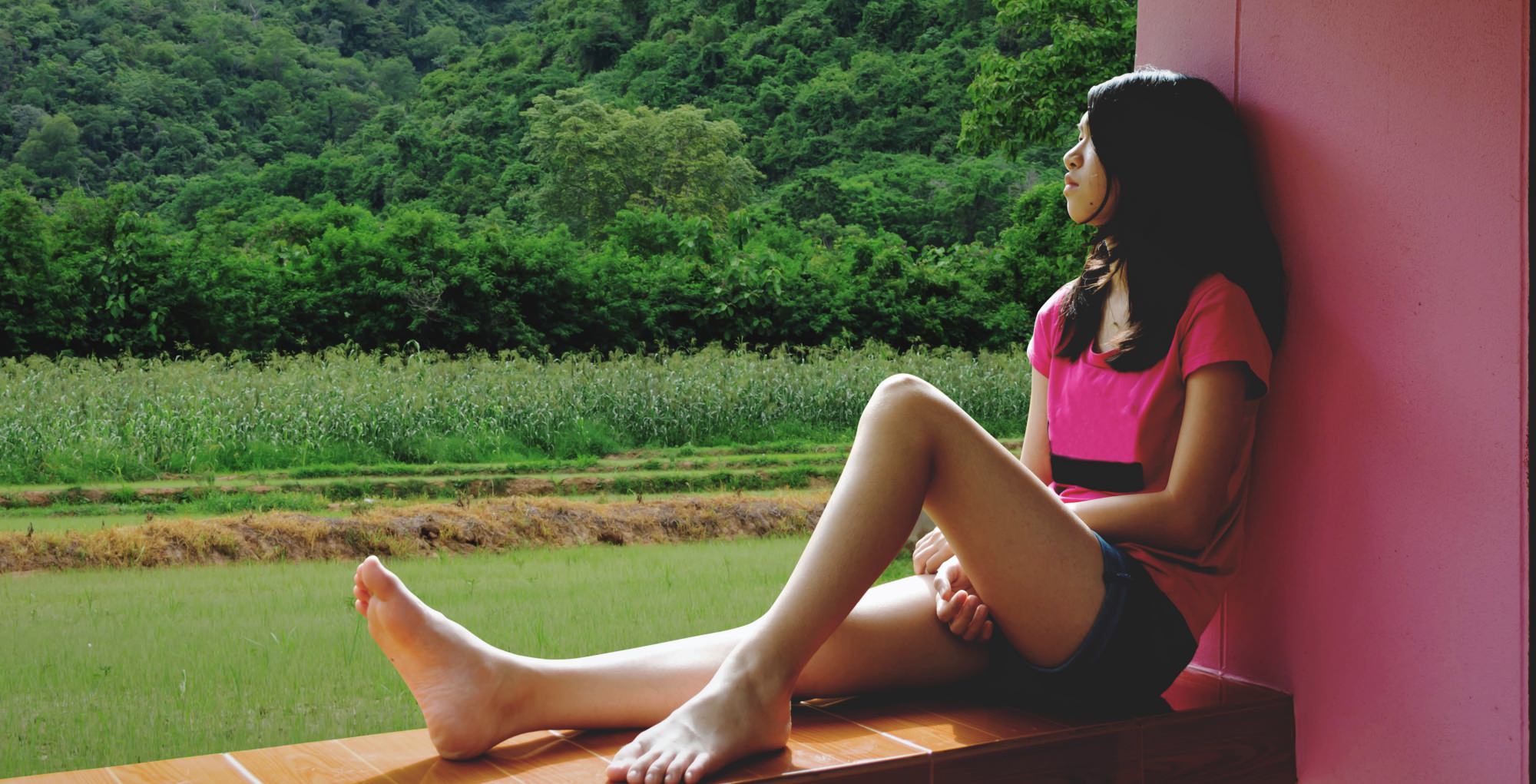 Human trafficking has been a problem in the Philippines for a long time—just like in many other parts of the world—and pornography is only fueling this existing issue.

Before we dive in, a bit of background on how trafficking became such a problem in this part of the world.

The Philippines were hit with a pretty hard economic decline in the 1970’s, causing a lot of people to look outside of the country for work. According to a state department report from 2017, there are currently an estimated 10 million Filipinos living and working abroad.

Many immigrants are promised work in other countries and then go to these countries only to find out that they were being lied to. One of the most frequently-used ploys is to tell people that they are going to be “entertainers.” These employees are trained in singing and dancing, but then when they arrive at their destination country, they are instead forced into stripping or prostitution.

These tricked Filipinos are usually trafficked to Korea and Japan, but they are also sold to buyers in Hong Kong, Singapore, Malaysia, Brunei, Kuwait, Italy, Taiwan, Jordan, some European countries, and the United States.

The United Nations Global Programme against Trafficking in Human Beings did a study of government case files of trafficking within the Philippines. Of the 123 victims listed in the report, only three were male. Almost all of these women were between the ages of 18 and 27, though the next largest group was made up of minors.

The trafficking of minors has gone down, but that doesn’t mean that children in the Philippines aren’t being sexually exploited. Here’s what the 2017 state department report had to say:

“Although the availability of child sex trafficking victims in commercial establishments declined in some urban areas, young Filipino girls, boys, and sibling groups are increasingly coerced to perform sex acts for live internet broadcast to paying foreigners; this typically occurs in private residences or small internet cafes, and may be facilitated by victims’ family members and neighbors.”

And recently, the Economist published an article about the massive influx of child pornography in the Philippines and the police attempts to stop it.

According to the article, 55% of people in the Philippines have access to the internet, which is 46% higher than in 2009. That internet increase has created much more access to pornography and much more of a demand for it.

“Forced labor and sex trafficking of men, women, and children within the country remains a significant problem,” according to the 2017 state department report. A report released by the United Nations agency International Labor Organization (ILO) and the international NGO, the Walk Free Foundation, shows that they estimated that more than 40 million people were victims of modern slavery around the world in 2016. About 25% of those were children.

It’s pretty much impossible to tell how many victims of online sexual abuse are in the Philippines, according to Hans Guyt, who works with the Dutch branch of an international children’s rights charitable humanitarian organization called Terre des Hommes that researches online sexual abuse. Guyt believes it’s getting worse and that the content is getting more hardcore, including videos that feature “animals, toddlers, and sometimes even babies.”

The Economist report directly links pornography creation and sexual exploitation with human sex trafficking. One woman talked about how her father set up gigs for her to do online pornography and she was eventually sold to a Danish man abroad, who tortured her.

But there is hope and organizations that are fighting for victims.

One organization called the Centre of Hope creates a place for the survivors away from people that could potentially harm them. They also talk about how the best way to help stop sexual exploitation and human trafficking is to inform young people, visiting schools, and trying to suppress the demand, which is essentially exactly what Fight the New Drug does in our Live Presentation program.

Stopping the demand for trafficking and sexual exploitation means standing against a widely accepted habit that fuels it: pornography.