Often, sexual images taken by a young person and sent to who they consider a “friend” online, are posted online without their consent.

By Fight the New DrugApril 5, 2021No Comments 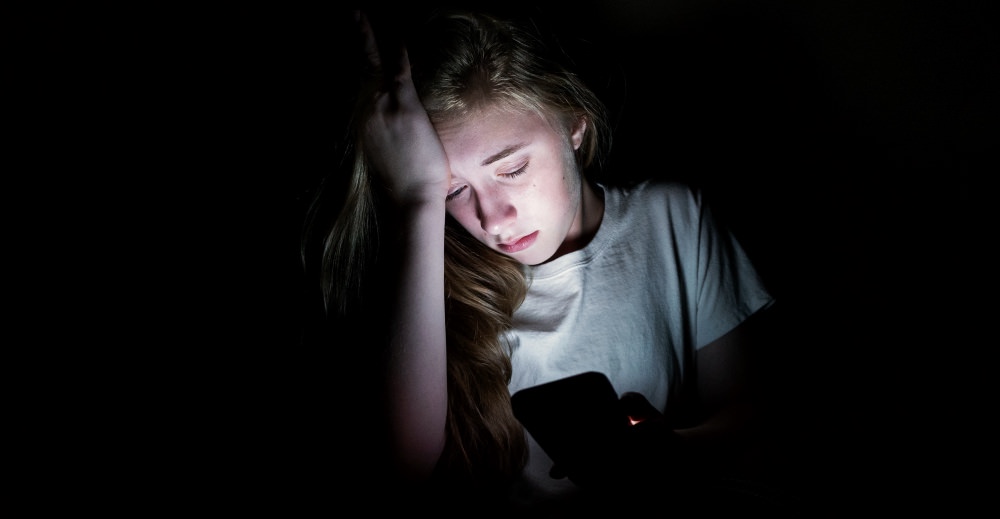 Rhiannon was 13 when she was sexually assaulted by a perpetrator in her home. The fake modeling scout found Rhiannon online and groomed her to send images of herself only the day before the attack. Police later found images of the assault on the perpetrator’s computer.

Often, sexual images taken by a young person and sent to who they consider a “friend” online, are posted online without their consent. This is a crime in itself.

In Rhiannon’s case, she felt that if someone saw her images online, recognized that she was under 18, and reported them, perhaps the assault could have been avoided.

“In my situation, if the images that I’d sent to the perpetrator that evening had been reported and I was identified, I could have been safeguarded before the man came to my house,” Rhiannon said. “And that would have prevented me from being sexually assaulted.”

Rhiannon bravely spoke about her experience to the International Watch Foundation (IWF), a charity that works with law enforcement all over the world to remove child abuse material—also known as “child porn”—from the internet.

New data from IWF revealed that about a third of sexual images or videos of minors online are self-generated. Young people are increasingly groomed to send selfies or perform for a webcam. They are still victims, even when they are controlling the camera.

In response to the growing epidemic of online sexual abuse, particularly of young people, IWF created an easy and anonymous way for anyone to report explicit images of someone who may be underage.

A “coercive and manipulative” relationship

A record 260,400 web pages were reported to IWF in 2019 and about half showed child sexual abuse material. Each page hosts thousands of files and so the number of images is likely in the millions.

A recent report from IWF shows that of the massive number of images reported, self-generated sexually explicit images and videos of minors make up one-third. These selfies are mostly of girls with three-quarters being between 11 and 13 years old.

Often, we hear the unhelpful suggestion that if girls don’t want their images online then they just shouldn’t take them, but the blame only belongs to the perpetrators behind the messages manipulating young girls to perform.

Susie Hargreaves CEO of IWF explained that these girls are victims in a “terribly coercive and manipulative relationship.” She said they are often groomed, coerced, and tricked into performing sexually for webcam shows.

“Online sexual abuse is not a victimless crime,” said Tink Palmer Chief Executive of the Marie Collins Foundation. “The children in these images and videos are real and they are harmed every time the content is viewed and shared.”

See it? Report it!

The idea was to create online films to educate regular guys on the laws of viewing child sexual abuse material. For starters, an individual can be prosecuted for creating, sharing, and possessing sexual images of a minor. The excuse that the girl or boy “looked older” doesn’t cut it.

Most importantly, both organizations are pushing for these men to anonymously report any image or video they think might include a minor.

“Young men might be at risk of stumbling across this content, as a result of having unprecedented access to sexual content online,” Susie Hargreaves said. “But they can also be the heroes that help us save many more victims of child sexual abuse.”

No matter where your clicks may take you, even if it is a choice that’s regretted later, you can still stand up against abusive material. There’s no shame, just report it.

“I know first-hand what it is like to suffer sexual abuse and the long-term impact it can have on a young person,” Rhiannon said. “My message to anyone who comes across online content that they suspect is of someone under-18 is to do the right thing and report it. You could help safeguard that child and save them from further serious harm.”

Related: How To Report Child Exploitation Images If You Or Someone You Know Sees It Online

The problem is, whether these images were sent because of coercion or not, they still end up on sites for the world to see. Maybe you see an image online that looks like it could have been a sexy pic sent to a partner, but there’s no way of knowing the back story. It could be proof of past abuse, it could be current abuse, it could be someone who is underage.

So what is expected of you when you’re sent a sext, or requested a pic of yourself sans clothing and you’re a minor? For starters, it’s never up to us to judge or shame the person featured in the photo or video. As we’ve pointed out, you don’t know the full story. Secondly, don’t forward any content to another person, tell a trusted adult what happened.

To report an incident involving the possession, distribution, receipt, or production of child exploitation images, file a report on the National Center for Missing & Exploited Children (NCMEC)’s website at www.cybertipline.com, or call 1-800-843-5678. 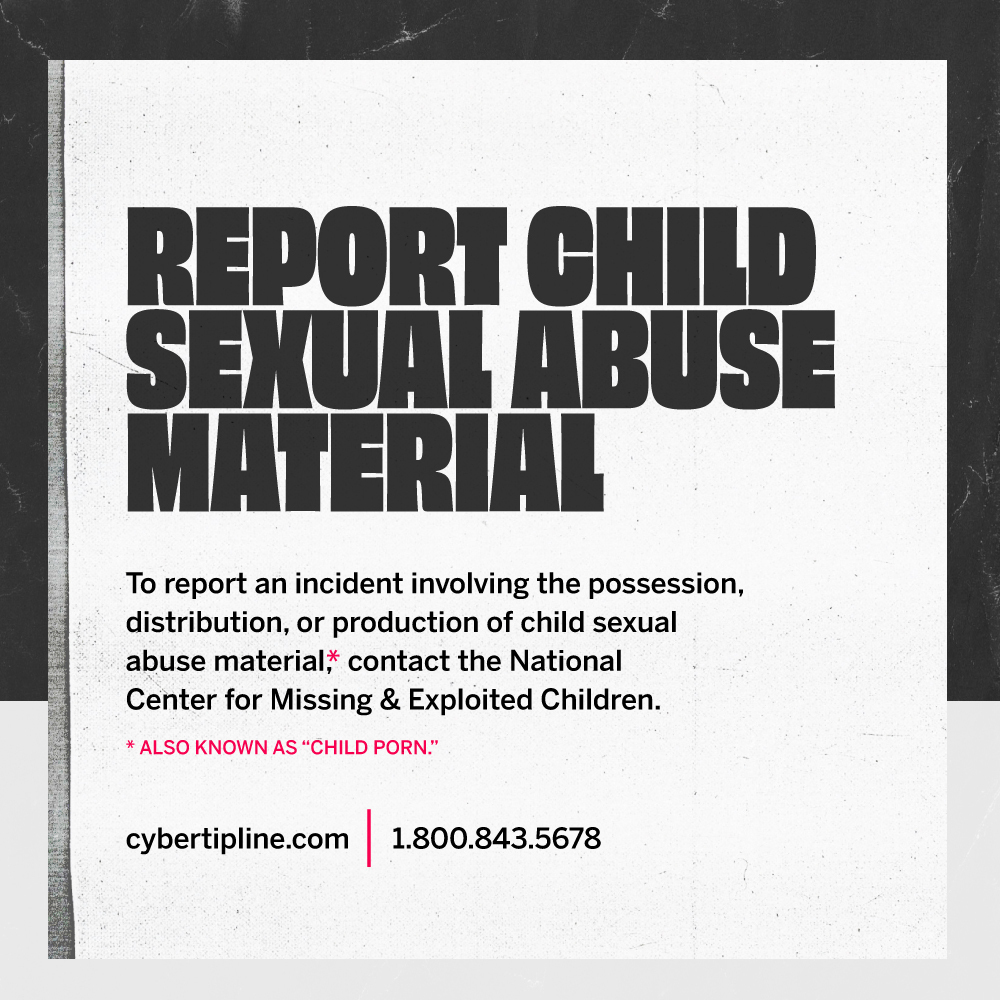