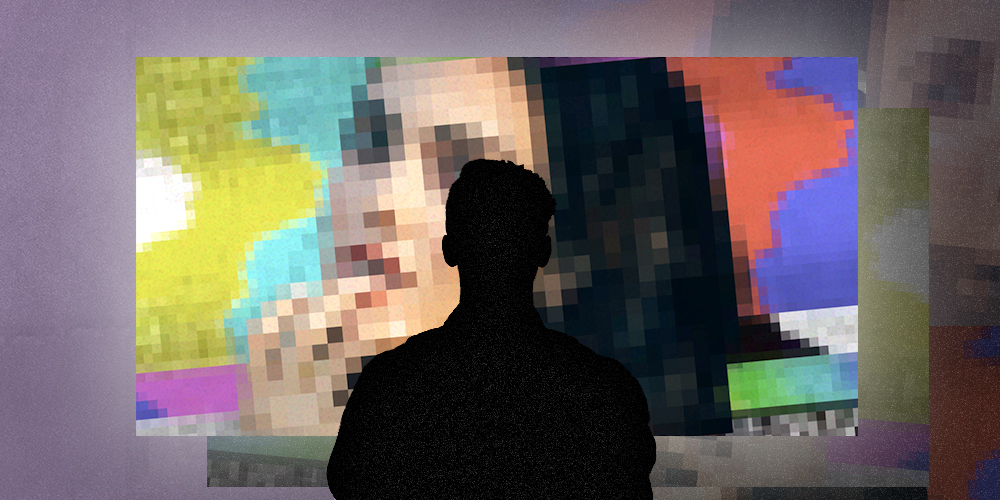 Pornhub’s infamous “year in review” reports features mind-boggling examples of how often people take advantage of their user upload feature. Just consider the more than 1.36 million hours of new content that was uploaded to the site in 2019 alone. It would take a person 169 years to watch it all, and that’s just the new content, not the existing videos on the site.

Pornhub’s White also recently released a statement that details how the company believes their work to protect victims is having a positive impact.