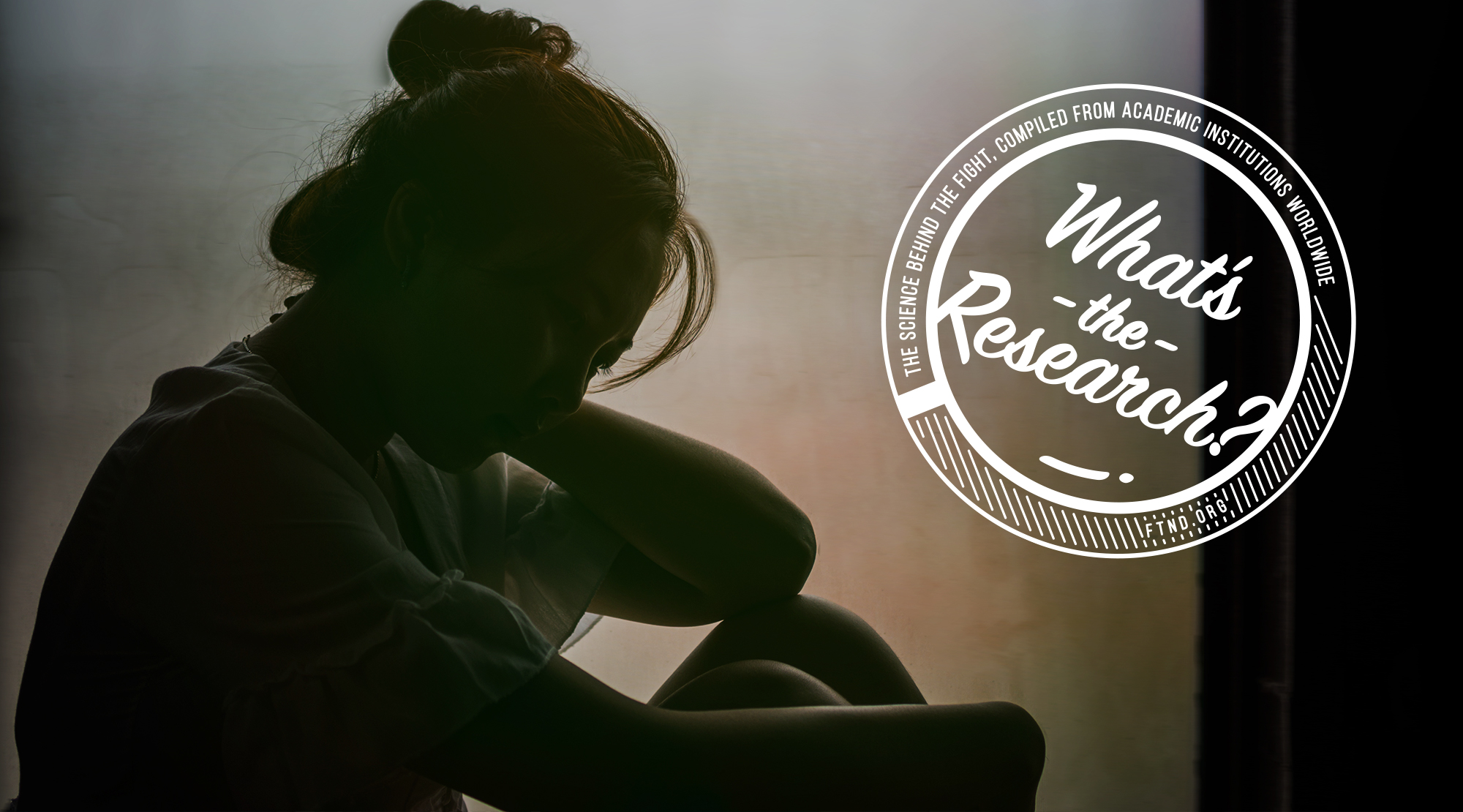 Several nonconsensual pornography websites encourage users to submit nude photos of their ex-partner(s) for revenge. These websites often include forums that allow others to leave derogatory or salacious comments about the women in the photos. The first revenge porn website—isanyoneup.com—was created in 2010 by Hunter Moore (Stroud, 2014). In a 3-month period in 2011, the website received 10,000 photo submissions. Moore gained a significant profit from advertising on the website, sometimes bringing in US $13,000 per month in revenue. The website was eventually shut down after Moore sold the website to an anti-bullying organization for an undisclosed amount, citing “legal hassles” and underage pornography submissions as reasons for selling the website (Visser, 2012). However, several other nonconsensual pornography websites have since been created and have gained a large following (Stroud, 2014).

The impact of nonconsensual pornography includes public shame and humiliation, an inability to find new romantic partners, mental health effects such as depression and anxiety, job loss or problems securing new employment, and offline harassment and stalking (Citron & Franks, 2014). Citron and Franks (2014) reported on a nonrandom sample of 1,244 nonconsensual pornography survivors, and found that more than 50% of survivors’ full names and links to social media profiles accompanied the naked photos, and that 20% of survivors’ email addresses and phone numbers were posted with their photos. Once a photo is posted online, it is challenging to completely remove from the internet, which means the harm is continuous and long-lasting (Cecil, 2014). In an attempt to reduce the emotional impacts of nonconsensual pornography, some women delete their online social media accounts. Removing all social media profiles often separates women from positive social connections with friends and family, as social media is a commonplace, contemporary way to stay connected with loved ones. Apart from the internet, in “real life,” some women completely alter their lives and routines to minimize the impact of nonconsensual pornography (Cecil, 2014).

Nonconsensual pornography did not exist on such a broad scale even 5 years ago. Smartphones, digital cameras, and computers have revolutionized photography – individuals frequently use smartphones for photography, and upload photos online in the privacy of their own homes. A richer discussion of nonconsensual pornography has been present in the media recently, particularly through social media platforms such as Facebook and Twitter. Social media has contributed to a vocal feminist backlash against female oppression, as social media allows thoughts to be broadcasted to large audiences (Rentschler, 2014). Even more recently, a widespread “celebrity photo leak” involving naked photos of many A-list celebrities, including Jennifer Lawrence and Kate Upton, sparked an even deeper discussion in the media regarding nonconsensual pornography, female oppression, and consent. A Google search of “celebrity photo leak 2014” provides more than 2 million results with many online news articles, and even an entire Wikipedia page concerning how a long list of female celebrities experienced nonconsensual pornography on a single day, August 31, 2014.