By Fight the New DrugNovember 15, 2019No Comments

One of them is PayPal, the other two are Heinz—yes, the ketchup brand—and Unilever, who owns big brands like Axe and Dove. 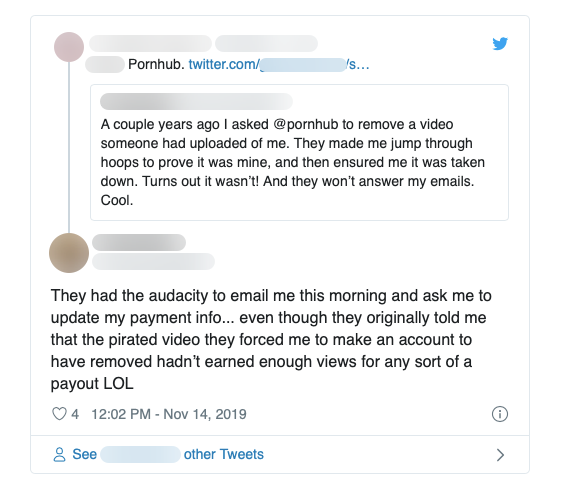 Unilever and Kraft dip out 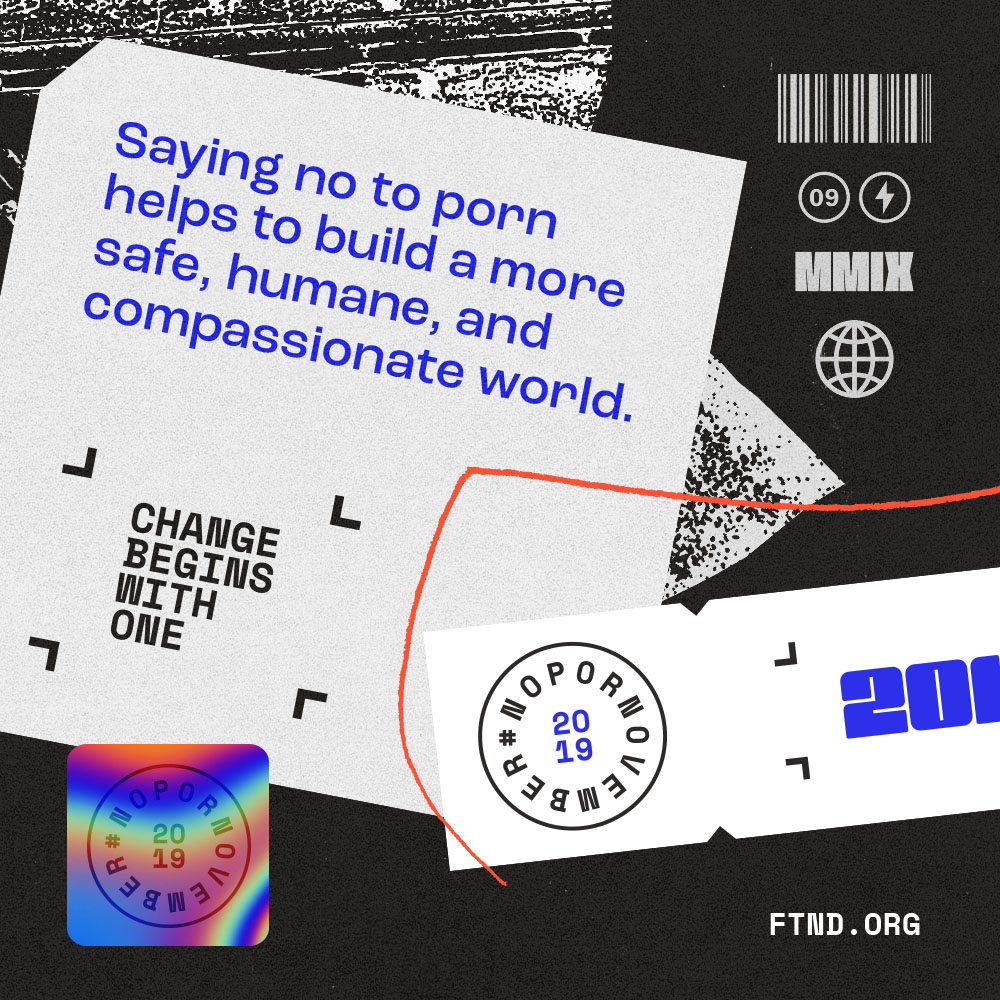