933shares Gina Martin was at a music festival in London with her older sister waiting for The Killers to come on. Two men standing nearby offered Gina…

By Fight the New DrugAugust 28, 2019No Comments 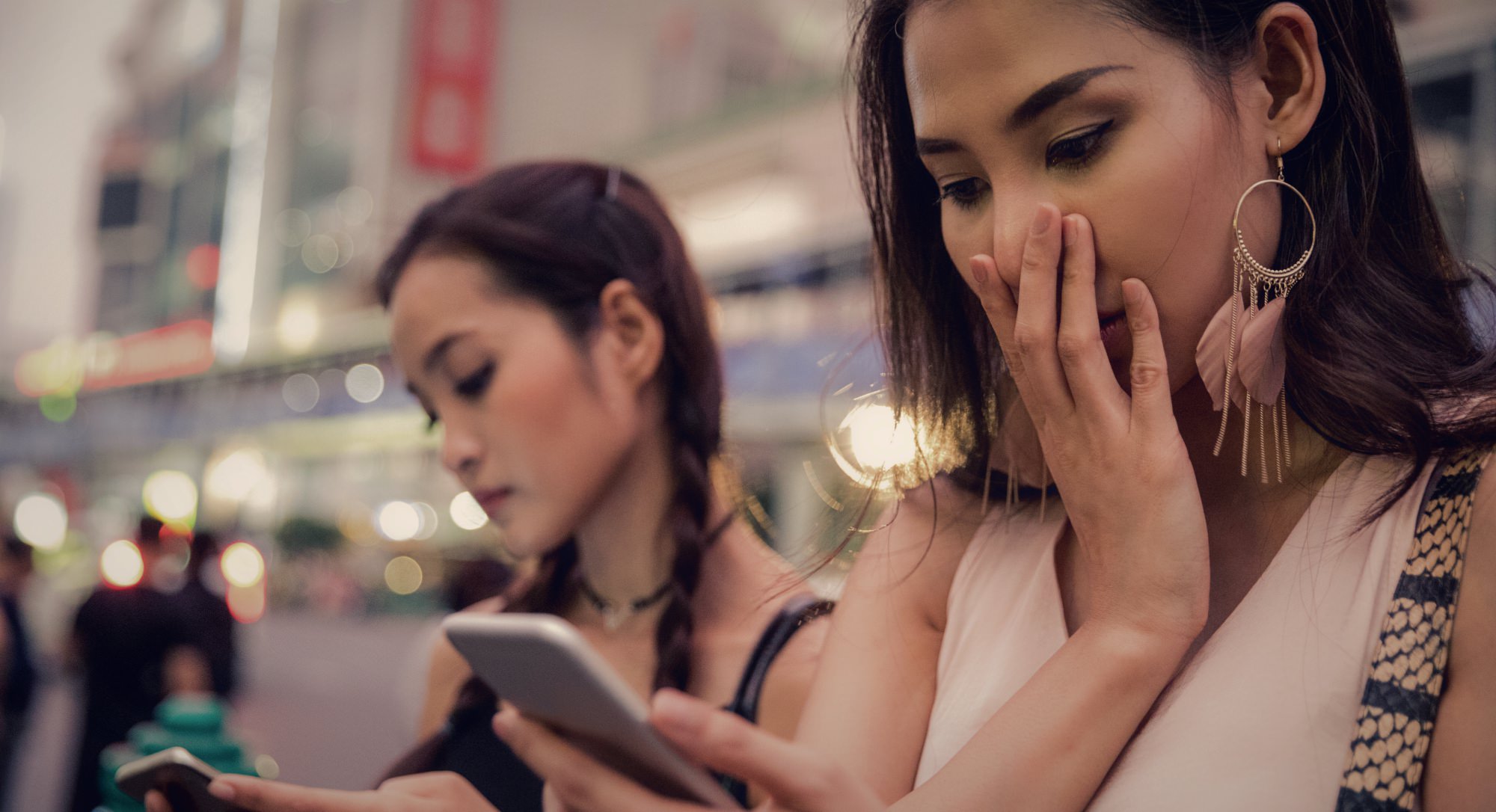 Gina Martin was at a music festival in London with her older sister waiting for The Killers to come on. Two men standing nearby offered Gina and her sister some chips and chatted. One of them looked her up and down and joked to his friend about her. He rubbed up against her and that’s when she guesses it happened.

“At some point, he put his phone between my legs, positioned his camera up my skirt and took pictures of my crotch in broad daylight,” Gina wrote.

When Gina realized saw the photo and realized what had happened, she grabbed the phone and ran through the crowd. The security guards sent for the police, but all they could do was ensure the photo was deleted, nothing more.

In England and Wales, “upskirt” photos are not specifically listed as a sexual offense. Since 2009 they have been listed under illegal voyeurism in Scotland. Gina didn’t feel like that was good enough, and so began her efforts through a petition to bring a bill to the UK parliament.

The reality is, data shows girls as young as 10 have been victims of upskirting. But what is inspiring this exploitative practice?

No protection for victims

Tatum Hollon was shopping at a Walmart in Alabama when a stranger snapped a photo up her dress. She tried to take her case to court, motivated by the desire to protect her young daughter in the future, but the judge told her there was no law to prosecute under.

While all US states prohibit photography of a person’s private areas in a private place, like a dressing room or bathroom, this was a public place. Some, but not all, state’s legislation includes public upskirting.

For example, an almost identical story of a man shooting upskirts at a Walmart in Boston was arrested in May. Tatum’s case eventually caught the attention of a senator who decided to introduce a bill criminalizing upskirting.

As the laws try to keep up with our ever-changing digital society, what is it about our porn-saturated world that gives rise to these disturbing trends?

The price of upskirting

Upskirting is taking a photo or video underneath a woman’s skirt without her consent. As we’ve seen from the stories, the act is often committed in crowded public places like stores, on escalators, trains, restaurants, nightclubs, and more. Sometimes the victim isn’t aware a photo has been taken, but those who are aware often experience emotional distress.

These images, largely taken by men of women, are sometimes shared with other male friends. They are even uploaded online to private forums where thousands of threads of upskirt videos and images exist to be liked and commented on. These men self-describe themselves as “shooters,” taking almost a sense of pride in their work.

To better explain the effects upskirting can have on a victim, she continued:

“Upskirt pictures are a form of nonconsensual pornography and its victims suffer the same kinds of harms as anyone who has their sexual privacy stolen from them. The impact varies from person to person, but we’ve seen people that feel they aren’t safe anywhere, that they can’t trust anyone and that something (their privacy) has been ripped away for others’ sick gratification.”

From fantasy to reality

The underlying issue—in addition to all the obvious issues with the exploitative practice of shooting upskirt pics—is that this practice treats people as products to be consumed. Snapping a photo that violates someone’s privacy is viewing them as less than human, and more like a collection of body parts to be objectified and sold to the highest bidder. And worst of all?