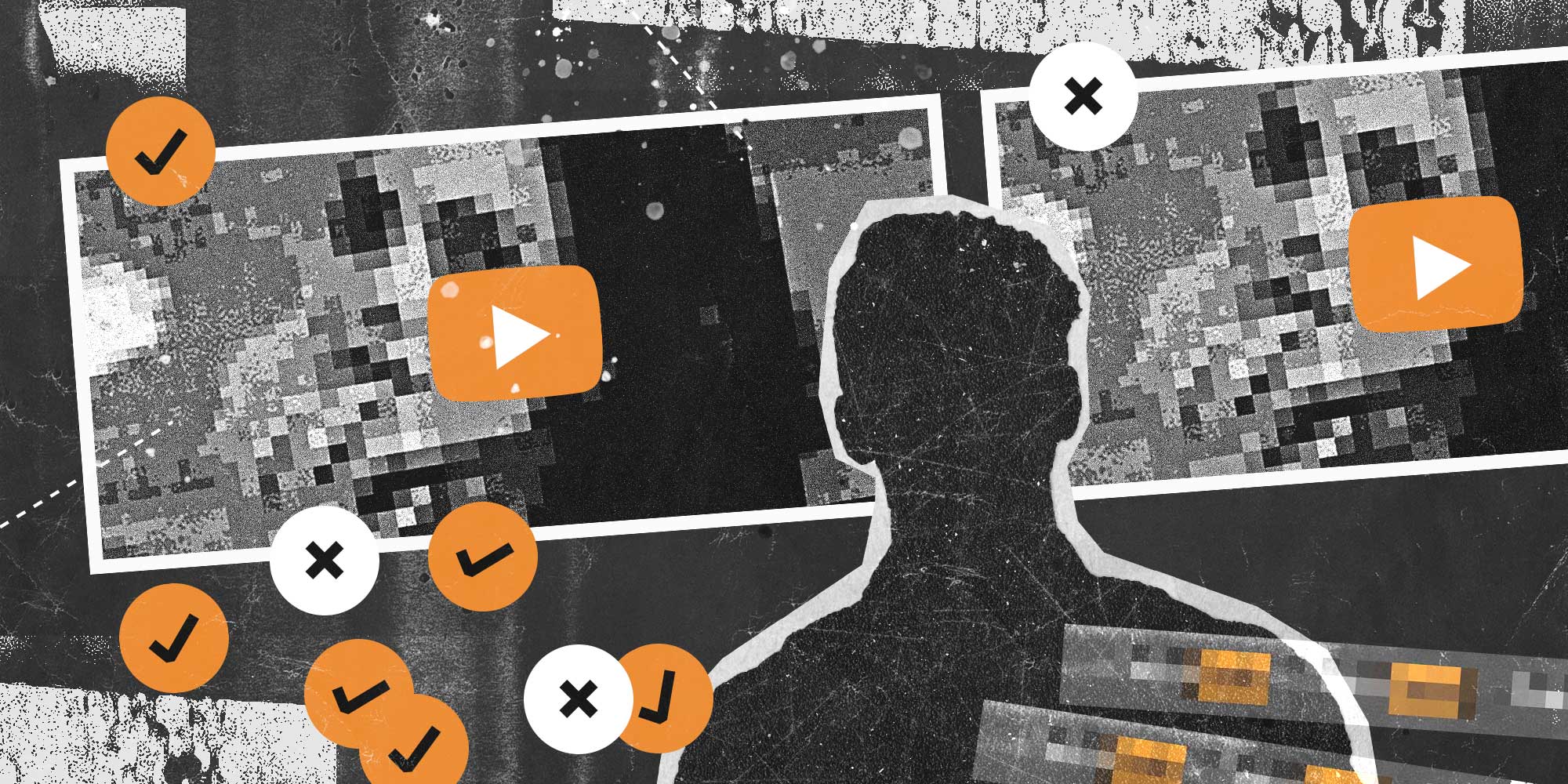 Disclaimer: Fight the New Drug is a non-religious and non-legislative awareness and education organization. Some of the issues discussed in the following article are legislatively-affiliated. Though our organization is non-legislative, we fully support the regulation of already illegal forms of pornography and sexual exploitation, and we support the fight against sex trafficking.

While each of these steps are headed in the right direction, some survivors felt Pornhub’s motives were disingenuous, and that the company only reacted to protect their bottom line—not out of concern or respect for victims of sexual abuse and exploitation.

Most recently, the committee heard witness statements from leaders in child protection services that further weakened the MindGeek executives’ testimonies about their content moderation and reporting of illegal content.

“Our two-decade-long social experiment with an unregulated internet has shown that tech companies are failing to prioritize the protection of children online,” said Lianna McDonald, Executive Director of the Canadian Centre for Child Protection, in her opening statement to the ETHI committee.

Along with McDonald, other child protection leaders spoke to the committee about the dire issue of CSAM and nonconsensual content online, plus MindGeek’s responsibilities.

A recent letter sent to the Canadian committee, signed by 525 organizations and 104 survivors from 65 countries, stated MindGeek appears to have violated Canada’s child protection laws which require internet service providers to notify police of instances of CSAM on their sites. For the 10 years this law has been active, MindGeek has reportedly not done so.

As their defense, the MindGeek executives pointed to their “partnership” with the National Center for Missing and Exploited Children (NCMEC). John F. Clark, President and CEO of NCMEC dispelled this idea before his testimony.

“‘We’ll do better’ isn’t a defense. It’s a confession,” said Daniel Bernhard, the Executive Director of Friends of Canadian Broadcasting, in reference to MindGeek executives’ promises to improve their content moderation.

“Of course, Pornhub’s leaders try to blame everyone but themselves,” said Bernhard. He told the ETHI committee that Canadian law does in fact mandate that platforms take responsibility for what their users post in two circumstances. First, if a platform promotes illegal content that they know of in advance and publish anyway, or secondly, a platform may be liable if they are made aware of the illegal content post-publication but neglect to remove it.

For one, the company claims human moderators view every single piece of content uploaded to their sites, which is easy to doubt based on hours of content uploaded and the stated number of moderators at the company. However, the MindGeek executives testified to this, perhaps unknowingly implying that the company was aware of the abusive or underage content and allowed it to be uploaded anyway. Secondly, from survivor testimonies, it is also clear MindGeek reportedly neglected to remove nonconsensual content after being notified by victims.

Clark also shared that it was only after the MindGeek executives’ testimonies in early February that the company entered into an agreement with NCMEC to access their hashing databases. These are collections of confirmed CSAM and sexually exploited content that companies use in conjunction with hashing technologies that scan websites for copies of the abusive content in the databases.

From NCMEC’s work with survivors, John F. Clark said the trauma suffered by victims of this online and image-based abuse is unique. “The continued sharing and recirculation of a child’s sexual abusive images and videos inflicts significant revictimization on the child.”

And these incredibly basic safeguards were put in place seemingly not because of the hundreds, possibly thousands, of victims of image-based abuse, trafficking, and child exploitation begging for the videos and images of their violations to be removed, but reportedly because they want to protect their financial successes and preserve their bottom line.

However, it is worth noting that MindGeek is not the only company with this problem. Clark shared that no other adult platform is currently reporting to or working with NCMEC. Surely this needs to change to make a difference for survivors of abuse.

Lianna McDonald at the Canadian Centre for Child Protection echoed the sentiments from the committee witnesses:

“While the spotlight is currently focused on MindGeek, we wanted to make it clear that this type of online harm is occurring daily across many mainstream and not so mainstream companies operating websites, social media services, and any number of them could have been put under this microscope as MindGeek has by this committee. It is clear whatever companies claim that they are doing to keep CSAM off their servers, it is not enough.”

We agree, which is why we joined with 525 organizations and 104 survivors all from 65 countries in signing a letter calling on the Canadian government to encourage law enforcement to launch a criminal investigation into MindGeek.