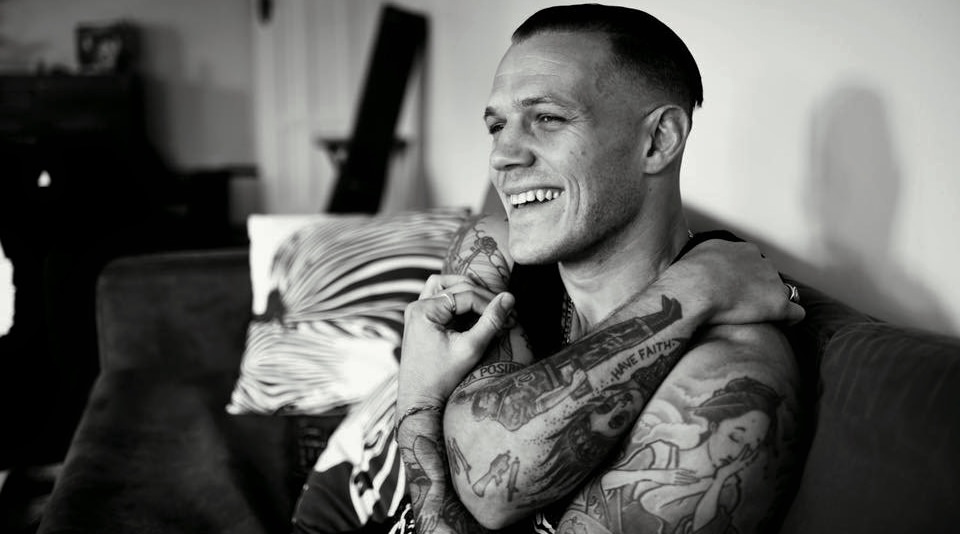 Trigger warning: Discretion advised: Language in this post may be triggering for some readers.

To better understand the influences of pornography in the Oceania region, we spoke to Richie Hardcore, a retired professional kickboxer and Muay Thai fighter from New Zealand. Today he splits his time between training other fighters and his work as an activist.

Currently, he sits on the board for White Ribbon NZ fighting against domestic violence and visits schools and universities to talk about stopping sexual and family violence.

Growing up in a pornified world

“This was the time of VHS. I didn’t even know what it was until he put it on, and I obviously found it exciting.”

“Wouldn’t it be nice if people of all ages could figure out what they genuinely like doing with their bodies with someone that they trust? They don’t get that opportunity because there’s an increasingly violent script with deep throating and gagging. Have you ever choked on a piece of corn? That s— sucks.”

A culture of sexual entitlement

To enjoy pornography, you have to turn off your empathy, according to Richie—he said he knows this because he did it for years. What changed was when he started wondering what the woman in certain scenes felt:

Did that really feel physically nice for her? How will she feel after the film finishes? When she goes home and someone asks her how her day was, and she thinks about how she had aggressive and scripted sex with eight men and they called her names for hours, what does that do to a person? What does it do to the millions of people watching?

According to Richie, it’s created a culture of sexual entitlement. Men send unsolicited “dick pics” and bypass consent. Where do these ideas come from?

To listen to Richie’s podcast interview with Consider Before Consuming, see below or click here.

The last few years, Richie has spoken to thousands of people about sex and relationships and the part pornography plays in that conversation.

But it’s a backward battle. Australian and New Zealand culture expect boys to be respectful, and yet the internet is theirs to explore without the context of pornography’s effects.

Related: 3 Ways You Can Help Recover Your Porn-Obsessed Brain

“We aren’t going to get rid of pornography, are we? I have to be a realist about it. But 12-year-olds shouldn’t be looking at gang bangs. They shouldn’t look at a woman with mascara streaming down her face, men pulling her hair, calling her a b—, and pleasuring themselves to that. I’m sorry for the language, but that’s where boys are getting their ideas from,” he said. 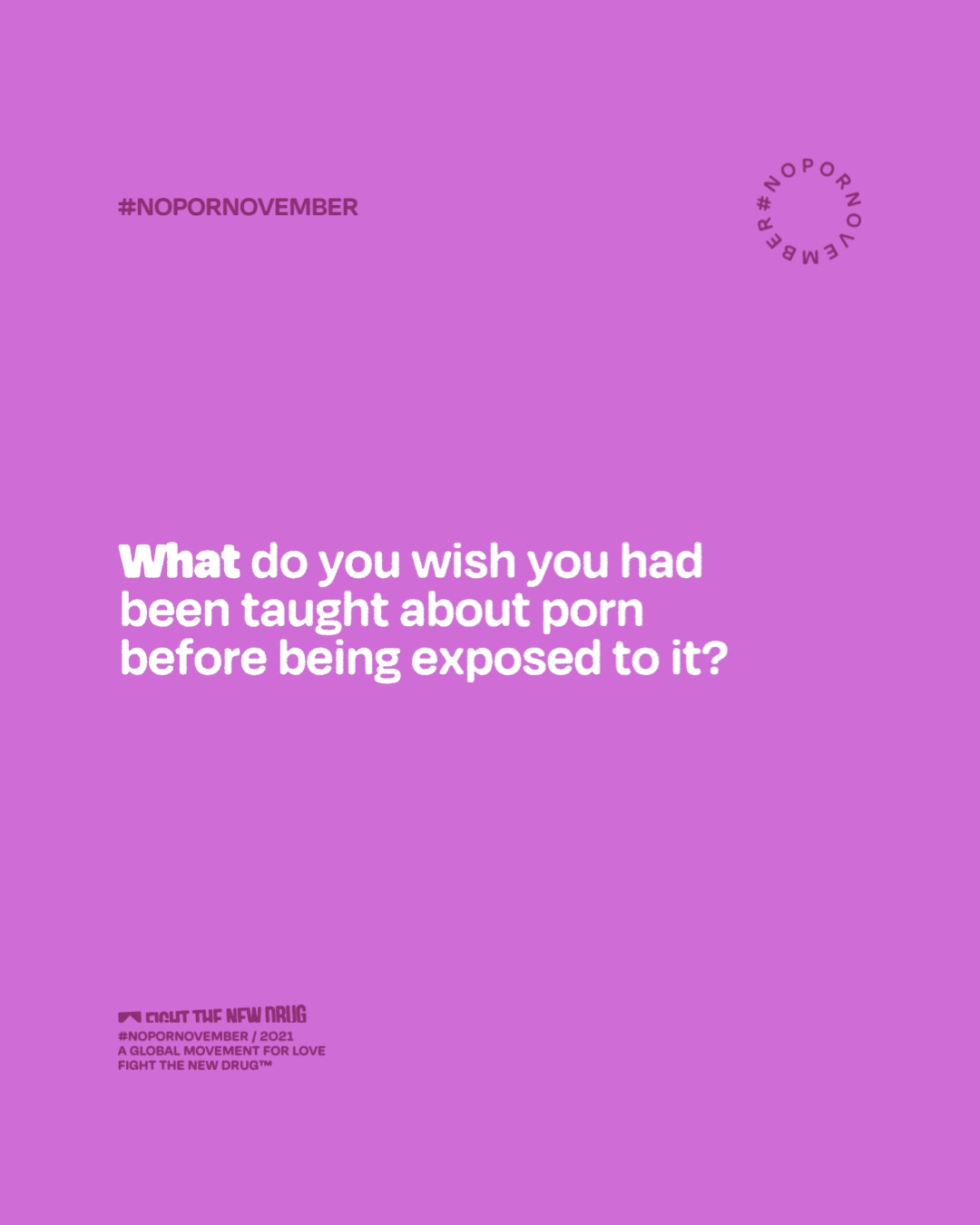