Photo by Getty Images. 7 minute read. Harvey Weinstein. He’s likely a name all of us now know, given the last year of sex abuse allegations, #MeToo...

By Fight the New DrugAugust 23, 2018No Comments 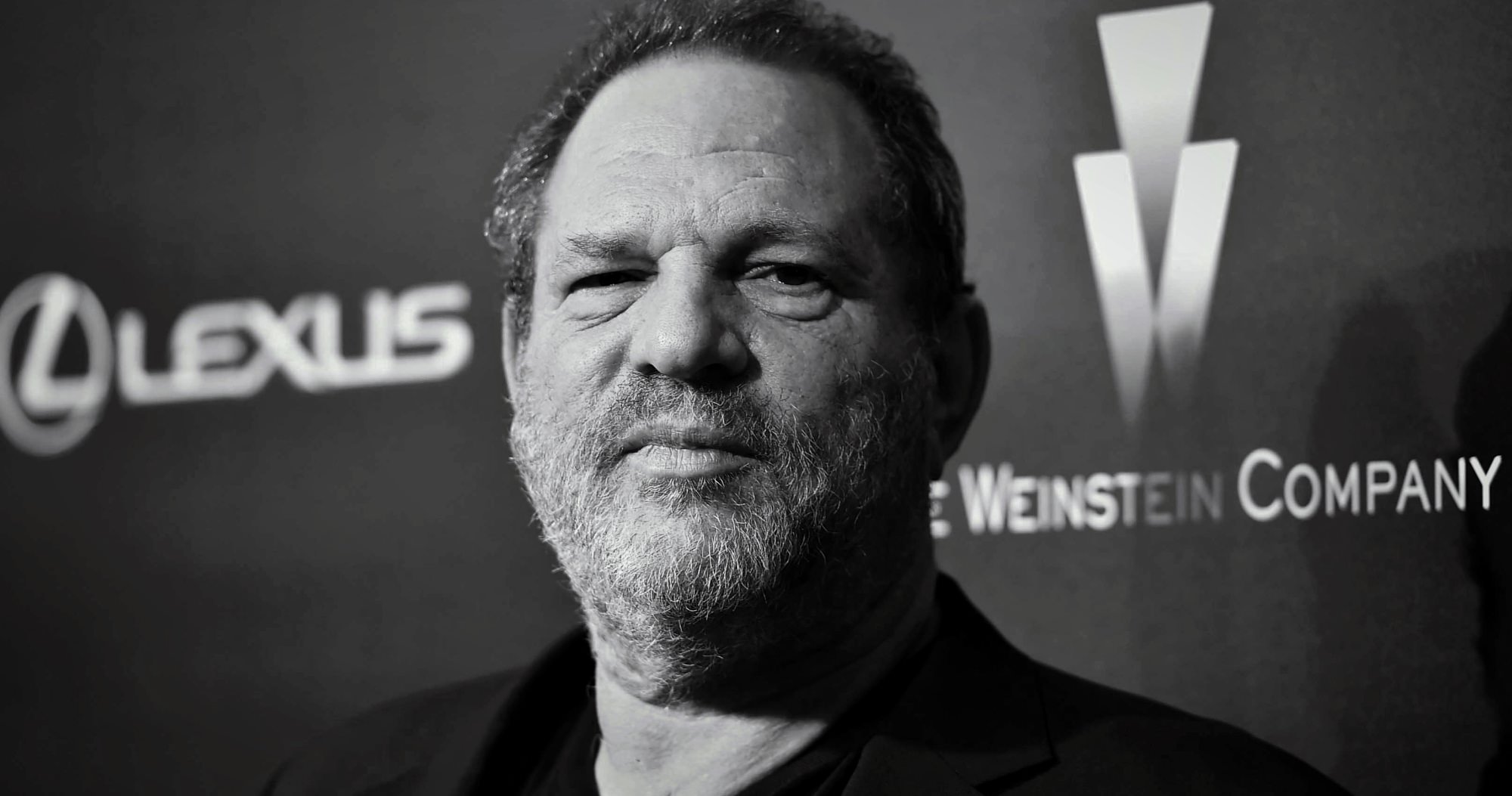 Harvey Weinstein. He’s likely a name all of us now know, given the last year of sex abuse allegations, #MeToo stories, and now fresh accusations of sex trafficking.

If it weren’t for the continuous news coverage, you might not recognize Weinstein’s name right away, but you’d certainly recognize his big Hollywood productions. As the executive producer of the Lord of the Rings trilogy, Silver Linings Playbook, hit reality TV show Project Runway, all things Spy Kids, and hundreds of other projects, Weinstein has been deeply embedded in the fabric of Hollywood’s elite for quite some time, and thus woven into our lives.

However—if you haven’t already been caught up to speed—last October,  The New York Times and The New Yorker investigative journalists uncovered Weinstein’s abuse of power within the movie business spanning three decades with alleged sexual exploitation, abuse, and harassment of over 30 women, some of whom have since come forward stating they were also raped by Weinstein.

What It Looks Like When Society Denounces Abuse And Exploitation

As these allegations are being further investigated, much of our society has taken on the only role anyone can hope for when we learn about sexual abuse, and in a largely unified voice, they’ve joined in recognizing and condemning Weinstein’s inexcusable behavior.

Many in the movie business and beyond have called for accountability of Weinstein and those who were complacent in allowing his exploitative actions to continue. And in seeking justice for what he has done, punishments have been handed down to Weinstein—he’s been fired from his production company, expelled from the Academy of Motion Picture Arts and Sciences, and denounced by many public figures with whom he was closely connected—effectively blackballing him from the industry he carried for so many years.

In a nutshell, this is what it looks like when a collective society seeking justice bands together and weeds out unacceptable and inexcusable behavior from an industry that has been infamous for glossing over the crimes of celebrities.

The sad truth is that alleged predatory behavior and abuse perpetrated by Harvey Weinstein is not unique. He is not a lone wolf in a world free from exploitation and abuse. He is not simply acting out in a way that the world has scarcely seen.

Because of the bravery of the victims who have stepped forward and named him in their abuse allegations, other actors have followed suit, describing the harassment they’ve also experienced within the industry.

For example, Brooklyn Nine-Nine star and Fight the New Drug supporter Terry Crews recently spoke out about being sexually assaulted by a high-level Hollywood executive:

This whole thing with Harvey Weinstein is giving me PTSD. Why? Because this kind of thing happened to ME. (1/Cont.)

And elsewhere on social media, the #MeToo movement has continued to gain momentum and support, connecting survivors of sexual assault in a ripple effect starting with the Weinstein scandal that keeps building.

It’s powerful to see this conversation spreading, destigmatizing assault and abuse. And even though we’re all collectively trying to address this systemic issue, so many continue to excuse pornography from the larger conversation about exploitation and rape culture. And that’s a problem.

Over on the “adult” side of the entertainment industry, sexual assault, coercion, and abuse run rampant without outcry from a world that unapologetically consumes the creations of exploitative producers and directors.

Though many know of this exploitative director’s reputation, few speak out for fear of what he could do to their careers and reputations. And according to the report, “It’s not just the loss of work that keeps women quiet—it’s the shame that follows; the fear of being ridiculed by their own costars and peers on social media once they speak up. Few are willing to risk the brutality of the social media onslaught.”

One Executive in One Industry, Many Others In Another Industry

Of course, we are collectively and justifiably outraged over one powerful executive in one powerful industry who allegedly assaulted and harassed over thirty women over the span of thirty years. And yet, society has turned a deaf ear to other powerful executives in another powerful industry, where industry-wide abuse stems from countless other producers, directors, and “recruiters,” who have exploited thousands of women and men, all in the name of “adult entertainment” and sexual fantasy. How does this make sense?

Rather than only hearing about the issues of abuse and exploitation when celebrities like Harvey Weinstein, Bill Cosby, Hugh Hefner, and other celebrities force us to acknowledge the systemic issues we have, let’s work to create a society where the voices of those being abused and exploited in any industry do not fall on deaf ears.