Sex Before Kissing: How 15-Year-Old Girls Are Dealing with Porn-Obsessed Boys

When asked, "How do you know a guy likes you?," an 8th grade girl replied: "He still wants to talk to you after you [give him oral sex]." A male high school student said to a girl: "If you [give me oral sex] I'll give you a kiss."

By Fight the New DrugOctober 21, 2018No Comments 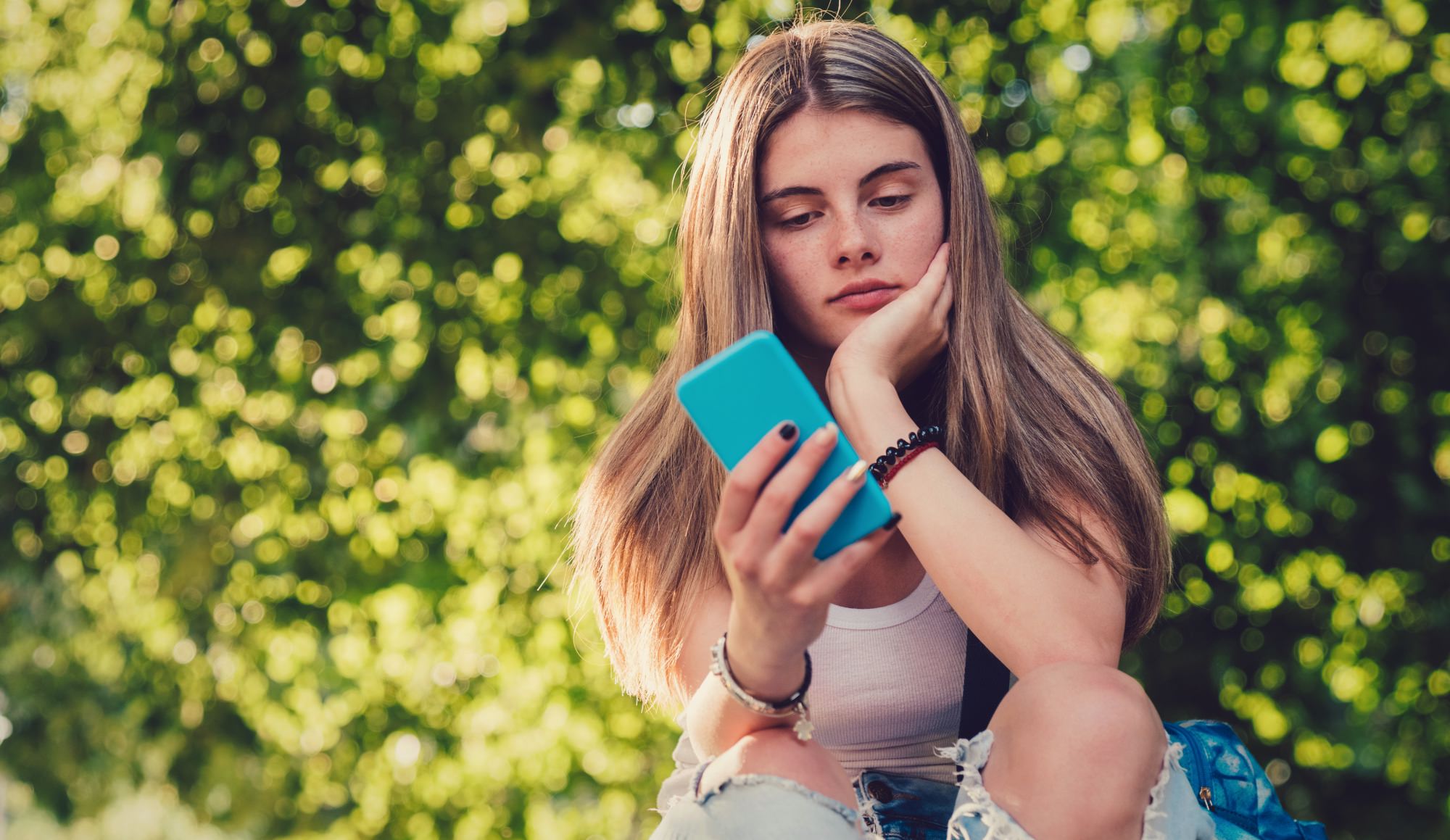 This post comes from an article originally posted on Collective Shout by Melinda Tankard Reist. It was originally shared in March of 2016.

“[I want] better education regarding sex for both boys and girls [and] information about pornography, and the way it influences harmful sexual practices.”

These are the words of Lucy, aged 15, one of 600 young Australian women and girls who took part in a survey commissioned by Plan Australia and Our Watch. The survey, conducted by Ipsos, gathered responses from the girls and young women aged 15-19 in all states and territories.

In the survey report, entitled Don’t send me that pic, participants reported that online sexual abuse and harassment were becoming a normal part of their everyday interactions. And while the behavior seemed so common, more than 80% said it was unacceptable for boyfriends to request naked images.

Sexual bullying and harassment are part of daily life for many girls growing up as a part of this digital generation. Young girls are speaking out more and more about how these practices have links with pornography—because it’s directly affecting them.

Pornography is molding and conditioning the sexual behaviors and attitudes of boys, and girls are being left without the resources to deal with these porn-saturated boys.

Some see sex only in terms of performance, where what counts most is the boy enjoying it. I asked a 15-year-old about her first sexual experience. She replied: “I think my body looked OK. He seemed to enjoy it.”

When asked, “How do you know a guy likes you?,” an 8th grade girl replied: “He still wants to talk to you after you [give him oral sex].” A male high school student said to a girl: “If you [give me oral sex] I’ll give you a kiss.” Girls are expected to provide sex acts for tokens of affection, and are coached through it by porn-taught boys. A 15-year-old girl said she didn’t enjoy sex at all, but that getting it out of the way quickly was the only way her boyfriend would stop pressuring her and watch a movie.

7th grade girls are increasingly seeking help on what to do about requests for naked images. Receiving texts like “send me a picture of your tits” is an almost daily occurrence for many young girls. The girl asks: “How do I say no without hurting his feelings?”

As the Plan Australia/Our Watch report found, girls are tired of being pressured for images they don’t want to send, but they seem resigned to send them anyways because of how normal the practice has become. Boys then typically use the images as a form of currency, to swap and share with their friends. Often times boys will use the revealing pics to humiliate girls publicly if there is a bad break up.

7th grade girls are asking questions about bondage and S&M. Many of them have seen 50 Shades of Grey, and wonder if a boy wants to hit me, tie me up and stalk me, does that mean he loves me? Girls are tolerating demeaning and disrespectful behaviors, and thereby internalizing pornography’s messages about their submissive role.

The proliferation and globalization of hypersexualized imagery and pornographic themes makes healthy sexual exploration almost impossible. Sexual conquest and domination are untempered by the bounds of respect, intimacy and authentic human connection. Young people are not learning about intimacy, friendship and love, but about cruelty and humiliation. As a recent study found:

“Online mainstream pornography overwhelmingly centered on acts of violence and degradation toward women, the sexual behaviors exemplified in pornography skew away from intimacy and tenderness and typify patriarchal constructions of masculinity and femininity.”

It is intimacy and tenderness that so many girls and young women say they are looking for. But how will young women find these sensual, slow-burn experiences in men indoctrinated by pornography? Psychologist Philip Zimbardo says of young men: “They don’t know the language of face to face contact … Constant arousal, change, novelty excitement makes them out of sync with slow developing relationships – relationships which build slowly.”

“We need some sort of crack down on the violent pornography that is currently accessible to boys and men. This violent pornography should be illegal to make or view in Australia as we clearly have a problem with violence and boys are watching a lot of pornography which can be very violent … This is influencing men’s attitude towards women and what they think is acceptable. Violent pornography is infiltrating Australian relationships.”

Girls like Lucy and Josie deserve our response. It is wrong to leave sexual formation in the hands of the global sex industry. We need to do more to help young people stand up against warped notions of sexuality conveyed in pornography.
____________________

Fight the New Drug is all about pro-love and pro-healthy sexuality. That is why we are anti-porn.

By being informed and understanding porn’s harmful effects, we can make a much-needed change to our perceptions about love, sex, and relationships.