This isn’t a very convincing argument for a lot of reasons, but let’s tackle the biggest two.

Accepting things the way they are doesn’t leave any room for change, and change can definitely be a cool, healthy thing.

Sometimes our society seems to take ten steps forward, ten steps back, but for the most part, people are trying to improve the lives of themselves and of those in their community, right? Throwing up our hands and saying, “Well, this is the way it’s always been,” doesn’t help us grow and improve as a society.

By that logic, we could say we should never have fought crime to lower the homicide rate because murder has been around forever.

Or perhaps it also means we shouldn’t protect against rape because that crime dates back beyond Ancient Babylonia and Assyria.

Maybe we never should have abolished slavery because that practice happened the moment humans invented agricultural economies and started to live together in large populations 11,000 years ago.

See how this “it’s been around forever” argument gets ridiculous real quick?

All of these issues used to be accepted somewhere, at some point by someone. But it took a mass of people to argue against the status quo and change things up. Of course, none of these issues are completely resolved, but we now know those things are damaging to society and unhealthy for the individual. And now, it’s generally understood things like murder, rape, and slavery are not acceptable.

With pornography, we’re still in the phase of society believing it’s healthy and normal, but it’s neither. And now it’s time to change things up.

The old vs. the new

Now, we’re not saying that objectification has ever been healthy, however, it’s undeniable that times have certainly changed with the mediums it’s been presented in.

Refuse to accept the way things are 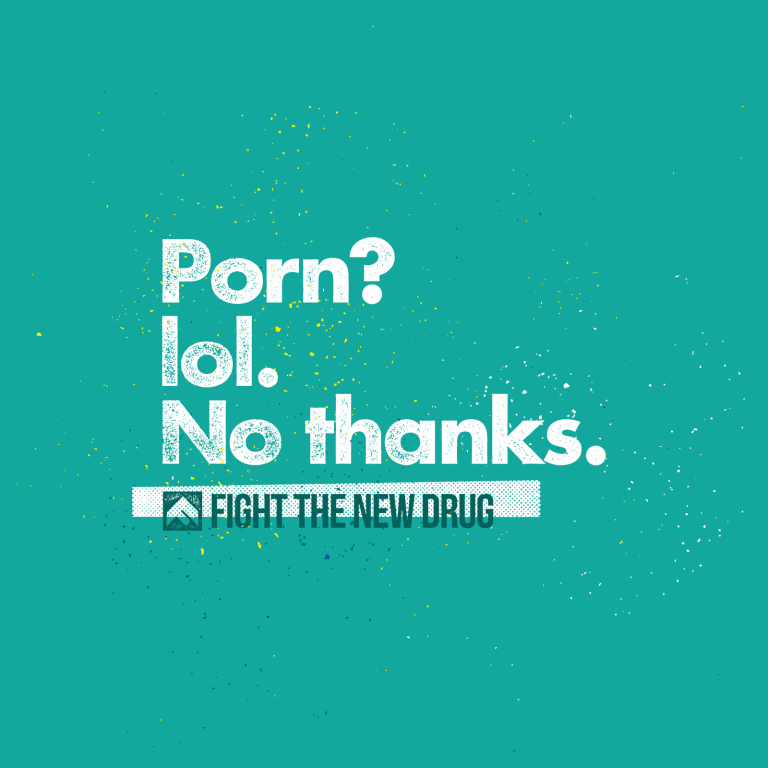