A heartbreaking 31% of surveyed teen girls say they’ve taken part in sex acts without even a kiss first, according to a recent poll.

By Fight the New DrugAugust 25, 2022No Comments 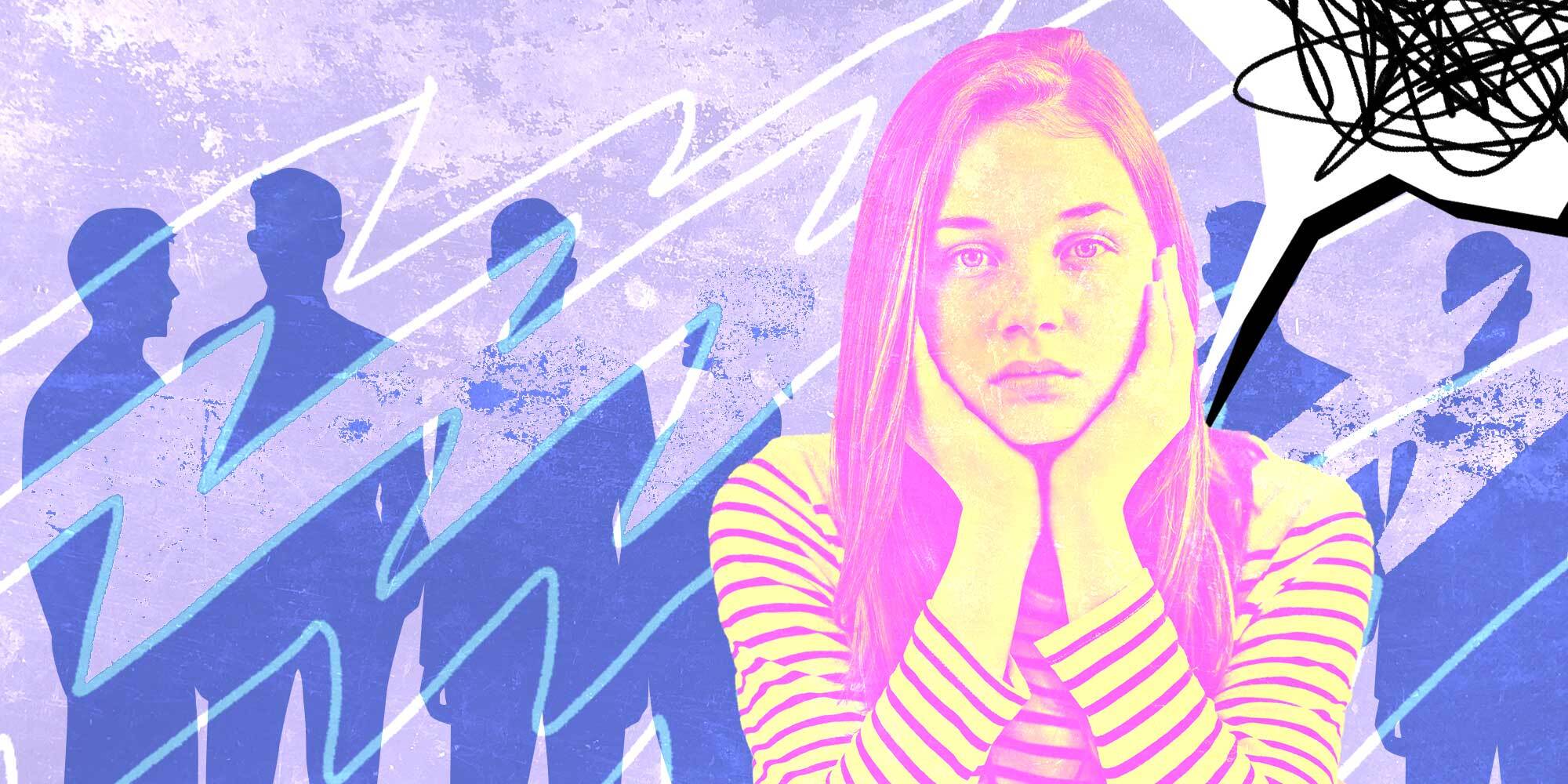 Many young girls grow up dreaming their first romantic relationship will be special—holding hands or sharing a kiss with a boy who respects and cares for her.

Related: Sex Before Kissing: How 15-Year-Old Girls Are Dealing with Porn-Obsessed Boys

One high school-aged girl said a boy recently told her, “If you give me [oral sex], I’ll give you a kiss.”

Zara Matthewson, now a first-year university student, experienced a similar shattering experience with her boyfriend when she was just 16.

“One day, I woke up and found he had moved my clothes aside to take intimate pictures of me on his phone camera. He denied it at first, then said he wasn’t doing anything wrong.”

“Finally, after months of being spat on, strangled, whipped, forced to provide oral and vaginal intercourse and more, I said I’d had enough,” she said.

Zara shared it took her a long time to leave the relationship because the sexual harassment of girls was so normalized.

“We got the message from teachers that ‘boys will be boys’ and girls shouldn’t make a fuss,” she said. “When I told a member of staff the extreme things my boyfriend was doing to me, her response was, ‘I’m sure he’ll grow out of it.’”

This is just one experience of thousands of others—devastatingly common—among teenage girls.

Through its poll, The Daily Mail sought to see how easy access to online pornography showing brutal dehumanized sex affects teens and their attitudes and behaviors related to romance, intimacy, and consent.

Here are a few concerning statistics they uncovered with the survey:

Sexual violence is not uncommon among adolescents

“Many girls seem cut off from their own sense of pleasure or intimacy. The main marker of a ‘good’ sexual encounter is if the boy enjoyed it,” she explained.

When Reist asked 12 and 13-year-old girls how they knew if a boy liked them, the answer was, “If he still wants to talk to you after (you give him oral sex).”

Yasmin, now 18, endured this aggressive approach that has become commonplace among many teens. At the age of 14, she was talking to a male classmate on a park bench while waiting for a ride home from a birthday party.

“He sat on the bench next to me and we chatted for a few minutes. I think he had been drinking because quite suddenly he moved in for a kiss,” she said.

Yasmin pulled away, but the boy forcefully persisted.

“He put his hand around the back of my neck and held it there and put his hand roughly into my pants. I froze and said, ‘But I don’t want to,’ but he said, ‘Now don’t be one of them girls.’ As the pressure got worse, I wriggled free and ran off.”

The next day, she hid in the bathroom to avoid running into the boy at school. A few days later, she stopped attending school completely and reported the incident to her teachers and the police. Both had the same response—they could take no further action as there hadn’t been witnesses. She received a fine for non-attendance.

Yasmin, who has been deeply affected by the incident, shares, “What really traumatized me was the amount of aggression he used, how fast he went from nought to 60. He was from a popular group at school who knew a lot about sex and asked crude questions that indicated to me they had seen a lot of porn. I firmly believe he expected to get immediately what he’d seen there. It makes me worry that I’ll never find a boy who will treat me right. It made me think: ‘Is this how I deserve to be treated by men? Is this really all I am worth?’”

After drinking half a bottle of vodka in his room to try to relax, Sophie complied—followed by days of bleeding and pain.

“Boys have wanted to slap and choke me during sex—always without asking. It wasn’t until after I first had sex at 17 that I watched it. It was like an educational thing: ‘So is this what I’m supposed to be doing?’ Oral sex is definitely just expected—and it’s not a mutual thing. I do remember thinking ‘this is disgusting.’”

“Most guys I have slept with have wanted to choke me during sex,” Kitty said. “The amount of times a man has hit me during sex without asking…I’ve been slapped quite hard. They never ask ‘Are you into this?’ It has become normal.”

Bottom line, there’s an urgent need for better information about sex for boys, girls, and LGBTQ+ individuals. Violent pornography has become their main educational source, and they deserve and need better.