Is The Word “Addiction” Being Overused? 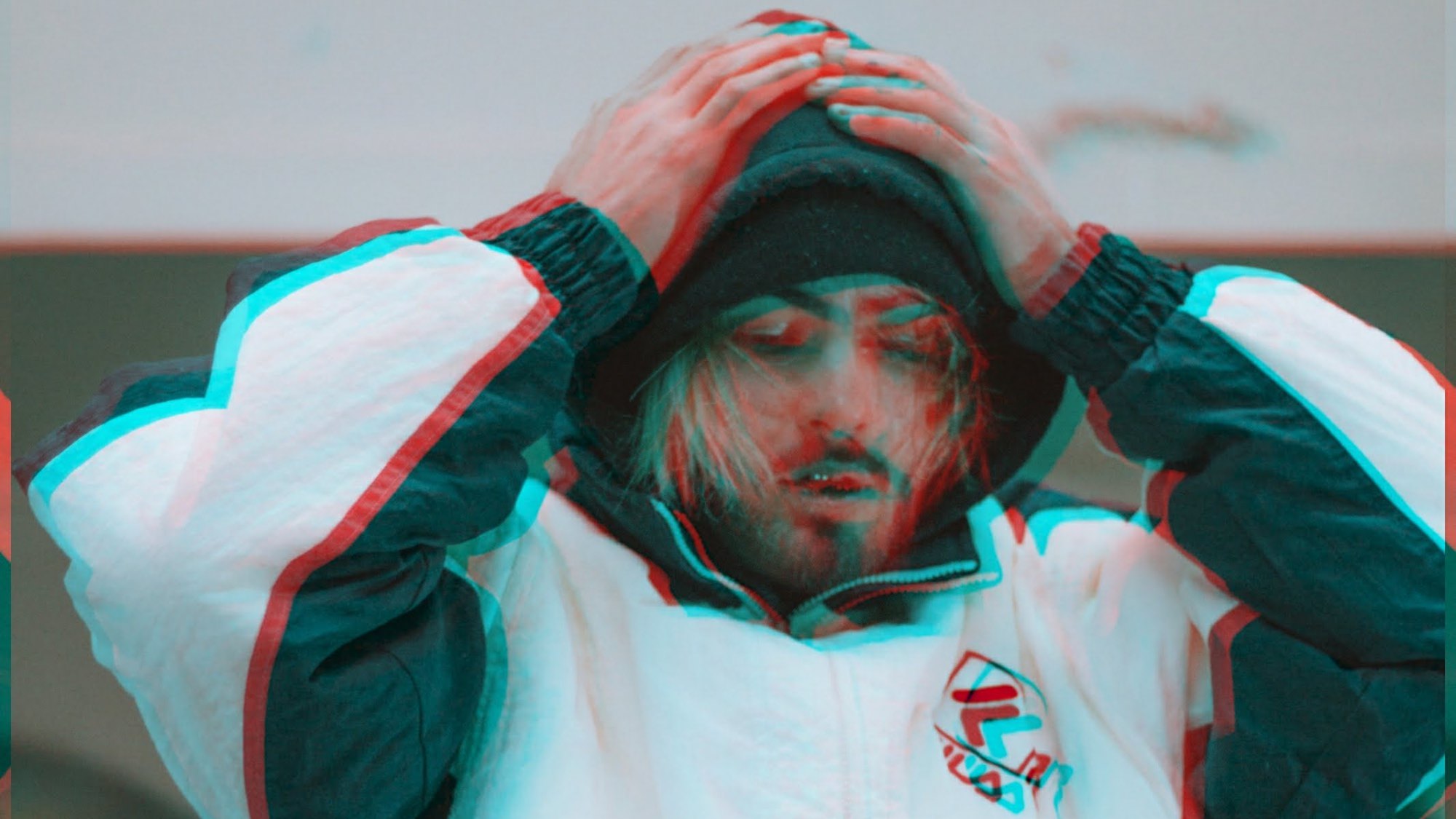 The word “addiction” seems to be everywhere these days. We see the term used to describe serious and sobering situations such as the opioid epidemic that is spreading across the United States. But, we also hear people use the term to describe our generation’s video game use and the time we spend on social media. Or, does something like this sound familiar: “Have you seen that new Netflix show?!—It’s so addicting!” Others claim to be “addicted” to running or their favorite music, or choice candy.

When a word starts to be used in such a range of ways, it makes sense that people start to question what the word “addiction” even means. In fact, the word “addiction” has become pretty controversial lately. What does it mean? Is it even real? And, do we as a society sometimes overuse the term?

Why? Because of how many times the following things happen:

After finishing an FTND presentation to parents, a mother pulls us aside with great emotion and desperation, telling us that they discovered their 12-year-old child is “addicted to pornography” after checking the browser history on the computer one day. These parents are completely sincere, and acting with the utmost loving of intentions in supporting their son or daughter.

But they are also missing three huge realities. Allow us to explain.

Even if their 12-year-old child truly, legitimately is starting to develop a compulsive pattern of watching pornography, an overly emotional, heavy, and desperate response is likely to make their child’s problem worse. [1]  We see this a lot, especially in the way some people respond to discovering their romantic partner is struggling with pornography. Many harsh responses can emerge when a partner or loved one fees anger or betrayal from someone else’s pornography habit, and often conversations devolve into accusations and blame, rather than understanding and problem-solving. Yikes.

2. Let’s be thoughtful about what “addiction” actually is.

When we think of compulsive behavior it is helpful to think of levels of habits—ranging from common unhealthy habits, to compulsive behaviors, to behavioral addictions. Experts have long recognized that there is a continuum of addiction that has multiple levels or stages. These are sometimes described as initiation, experimentation, regular consumption, problem or risky consumption, dependence, and full addiction. Dependence and addiction are typically marked by tolerance (increasing consumption), and physical dependence. These stages are cumulative and build over time. Knowing the stages of addiction can help us all use the term “addiction” correctly and accurately. [3]

It’s also important to acknowledge that the word “addiction” can mean very different things to different people. On one hand are those who experience the term as disempowering. They feel it means that change is not possible and are weighed down by such a heavy term to describe their struggles.

But on the other hand, there are those who experience the word addiction as empowering and illuminating of their situation. For many, this term constitutes the beginning of a deeper search for help and self-understanding. This process leads them to finding greater degrees of freedom.

Maybe due to the enthusiasm of this second group, their tendency is reverse of the first group: sharing the value of self-identifying as an addict as key to recovery. Thus, the mother of the 12-year-old boy might well conclude: “Let’s call this problem what it is—so we can find our way out of it.” The concern is that this may not be an accurate description of her son’s pattern. The issue is that such a heavy, direct label can, in some cases, inadvertently discourage and weigh down someone—putting them on a path that may or may not be appropriate, needed or necessary for their own path to full freedom. What a 12-year-old who is in the experimenting stage of consumption needs to stop is quite different than the 45-year-old who has a full-blown addiction with physical and physiological dependence.

There are real differences in needs and ideal pathways of change. If that’s true, then here’s a simple rule that might help everyone involved. Let’s make space to allow the individual who is struggling to define their own problem with whatever language most resonates with them: “habit,” “compulsion,” “problem,” “struggle,” “challenge,” “addiction”—or any other term that they can relate to!

Rather than placing people in tidy boxes of our own creation, we encourage parents, spouses, friends and individuals facing this problem to allow a person to explore language that best characterizes their own experience. With pornography struggles, there are errors at both extremes with the label of addiction. It doesn’t help to not label an addiction as an addiction when that is what is being experienced. But, prematurely or inaccurately labeling a situation as an addiction creates problems as well.

We believe the best approach is to educate people about the continuum of addiction and let them decide for themselves what proves helpful for their path of growth and change.