By Fight the New DrugJanuary 17, 2014No Comments 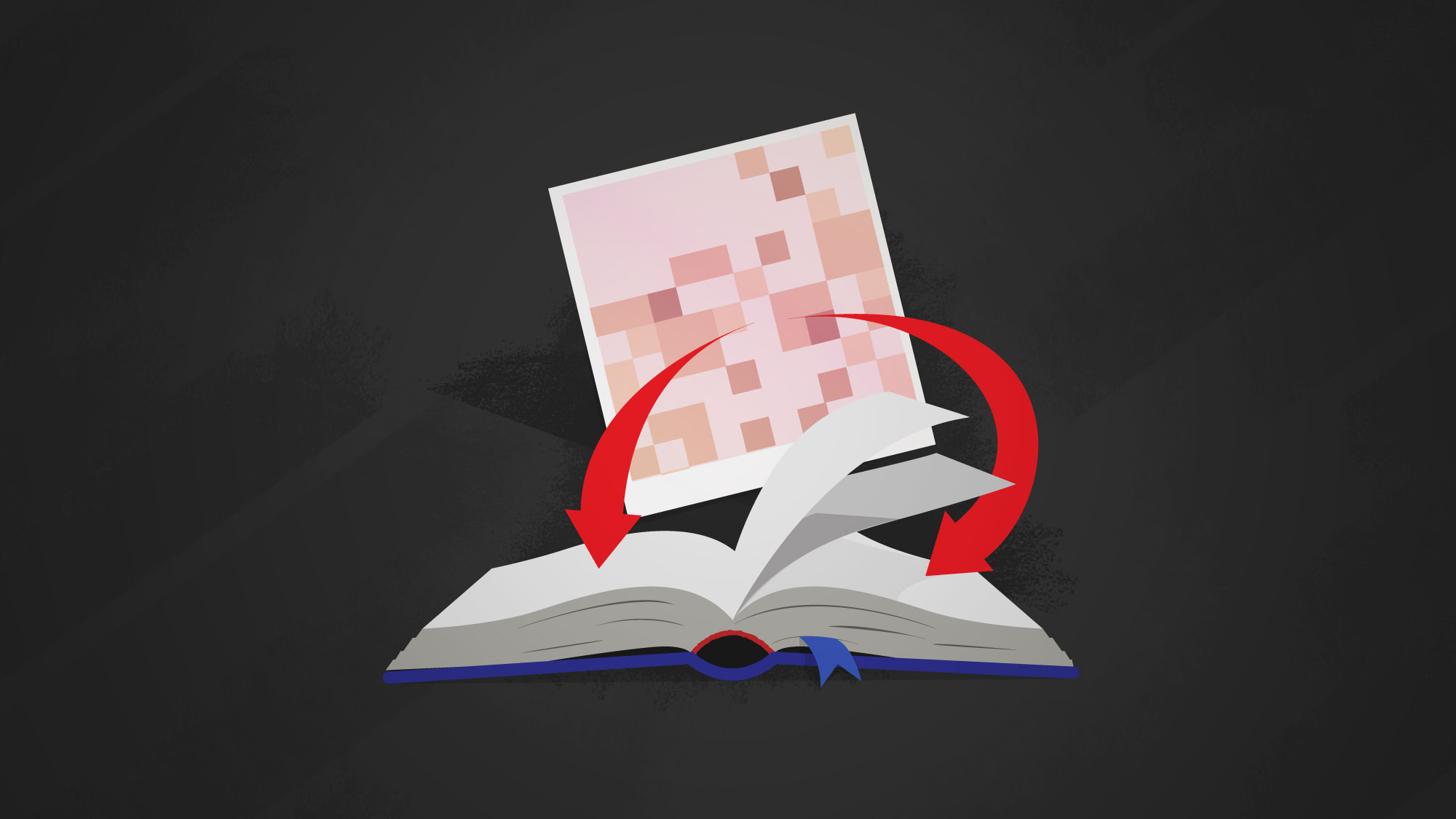 One of the arguments that critics of pornography and sex addiction often make is that “sex addiction” and “pornography addiction” aren’t even official mental health diagnoses—and therefore, shouldn’t be given any credibility. Specifically, you may hear people say, “porn addiction isn’t even in the DSM, so it’s not a real addiction.” The “DSM” is the acronym people use to refer the American Psychiatric Association’s (APA) Diagnostic and Statistical Manual of Mental Disorders. The DSM is a tool provided by the APA to help doctors, therapists, researchers and others (like insurance companies) diagnosis, label, and treat people with mental health issues.

The DSM is in constant revision

The first thing to keep in mind is that the DSM is not an unchanging manual that has stayed the same for hundreds of years. It’s not written in stone, so to speak. In fact, the exact opposite is true. The DSM is constantly being debated, changed, and revised. For example, the DSM was first published in 1952 and is now in its fifth edition (DSM-5); so it gets changed and revised on a regular basis.

In this context of debate and revision, there is a growing number of experts and professionals who are baffled as to why sex and porn addiction have been kept out of this diagnostic manual, especially considering that the APA has acknowledged the phenomenon of “behavioral addiction” in the latest version of the DSM. For example, if you want to get into specifics, the “Substance Related Disorders” chapter in the latest version of the DSM was renamed “Substance Use and Addictive Disorders” and a “Non-Substance-Related Disorders” subchapter was created. Perhaps most notably, Gambling Disorder (formerly named Pathological Gambling) was moved into this the newly formed subchapter, due to its “reflecting evidence that gambling behaviors activate reward systems similar to those activated by drugs of abuse and produce some behavioral symptoms that appear comparable to those produced by the substance use disorders.” [2]

Not to mention that a diagnosis of Internet Gaming Disorder (IGD) was placed within Section 3—“Conditions for Further Study” of the latest version of the DSM. In support of this new diagnosis, the APA released a press release fact sheet which said:

“The studies suggest that when these individuals are engrossed in Internet games, certain pathways in their brains are triggered in the same direct and intense way that a drug addict’s brain is affected by a particular substance. The gaming prompts a neurological response that influences feelings of pleasure and reward, and the result, in the extreme, is manifested as addictive behavior.” [3]

Experts are confused as to why certain behavior addictions are being recognized within the DSM, while others are not. This is inconsistent, to say the least. Taken as a whole, many leading experts feel that it is only a matter of time before the DSM catches up with the facts that pornography can lead to addiction as well as other harmful effects—similar to tobacco in the late 19th century.

The common popular belief among most of us who are not doctors or therapists is that the DSM is a purely objective scientific document that is produced solely from a solid collection of empirical evidence. Is that true?

When it was first published, the DSM was presented this way to the public as a scientific guide to healing from psychological ailments. Very soon, however, it became apparent to many that there was more than science going on. In 1992, two respected professors at UCLA and California State University, Drs. Kirk & Kutchins, documented an extensive set of concerns with the process that led to the DSM’s creation. [4]  Alongside questions about the reliability of existing diagnoses, these scholars provided detailed accounts of how political influences, and not merely scientific ones, shaped the contents of the book. In addition to generating sales of a hundred million dollars (just in its latest edition), the DSM continues to reinforce highly important boundary lines in the medical profession and associated industries. [5]

Others are rethinking the stance of the DSM, as well. For example, the American Society of Addiction Medicine (ASAM) formally expanded their definition of addiction in 2011 to include both behaviors and substances:

“Addiction is a primary, chronic disease of brain reward, motivation, memory and related circuitry. Dysfunction in these circuits leads to characteristic biological, psychological, social and spiritual manifestations. This is reflected in an individual pathologically pursuing reward and/or relief by substance use and other behaviors.” [6]

In other words, the ASAM is affirming that addiction is not only fueled by foreign addictive substances being introduced into the body, but can also happen with “other behaviors” that trigger these same patterns that lead to the harmful pursuit of brain rewards.

It is also important to note that although the DSM is seen as authoritative within the United States, there are other diagnostic manuals seen as more trustworthy internationally. For instance, the International Classification of Diseases and Related Health Problems (ICD), is the international “standard diagnostic tool for epidemiology, health management and clinical purposes.” The ICD is maintained by the World Health Organization (WHO), the coordinating authority for health within the United Nations System—and is the most widely used classification of mental disorders worldwide. [7]

Compared to the unusual, ongoing resistance to acknowledging compulsive sexual problems in the DSM, the upcoming version of the ICD proposes a diagnosis for “Compulsive Sexual Behavior Disorder,” which includes pornography issues. [8]  As veteran psychiatrist Richard Krueger, MD, recently pointed out,

“Diagnoses that could refer to compulsive sexual behavior” (if not outright classify them as stand-alone entities) have been included in both diagnostic manuals for years and “can now be diagnosed legitimately in the United States using both DSM-5 and the recently mandated ICD-10 diagnostic coding.” [9]

Several diagnostic codes to describe compulsive sexual behavior are in the ICD-10 and they have existed in the DSM since 1980. [10]  Chapters on the neurobiology of sex and pornography addiction are also now appearing in updated psychiatry textbooks written by and for physicians. [11]

Clearly, the international medical field is moving in the direction of the preponderance of the neuroscience and other evidence—the facts can no longer be ignored. Doubt about the validity of pornography addiction as a risk for some users is rapidly fading, despite efforts to convince people otherwise.

[4] Kirk, S. A., & Kutchins, H. (1992). Social problems and social issues. The selling of DSM: The rhetoric of science in psychiatry.Hawthorne, NY, US: Aldine de Gruyter.

[5] Stout, M. (2013, The pernicious politics of the DSM-V. doi:https://newrepublic.com/article/113097/gary-greenberg-book-woe-reviewed-martha-stout