By Fight the New DrugSeptember 9, 2020No Comments 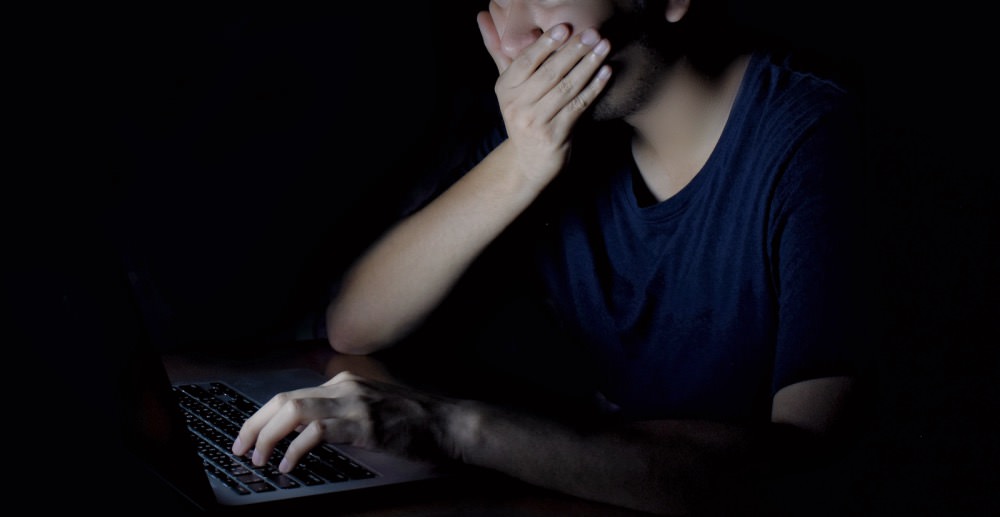 I’m the founder of a small marketing agency. Not long ago, we had a client from L.A. and we were editing some product videos for him. He was paying us really good money to do so.

The videos the world watches hides the abuse of the performers, and you would never know that they don’t want to do some things or anything at all in the video.

I personally decided to give this guy his money back, and of course, he was really surprised. I was kind of scared to tell him why, but in the end, I told him that this was not just against my beliefs, but that “I don’t feel comfortable being part of such a horrible crime.”

He told us that it was fine, that “there are plenty of people willing to do this job.” I spoke for the agency and, respectfully, told him to never contact us again.