By Fight the New DrugSeptember 24, 2018No Comments 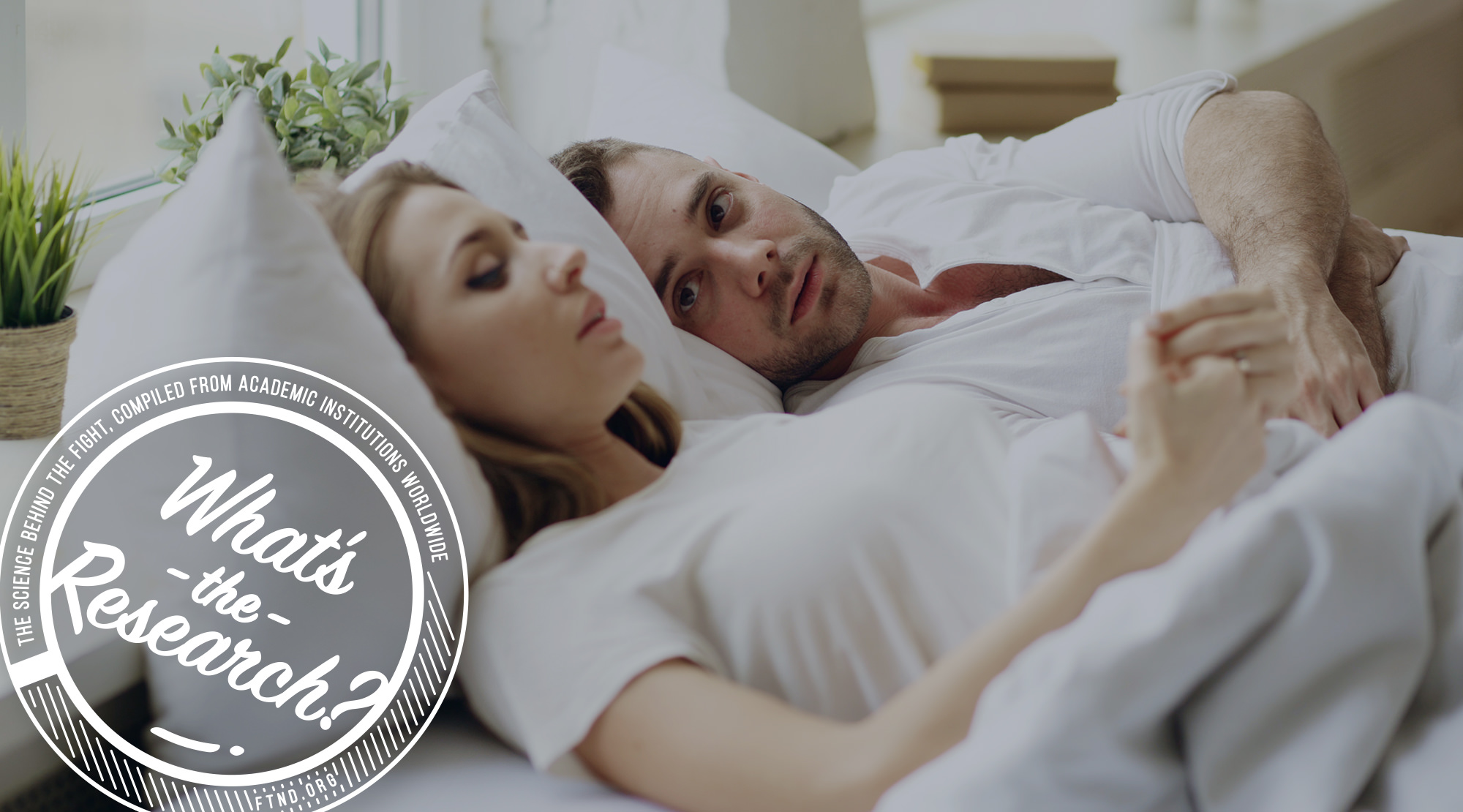 Less Than Human? Media Use, Objectification of Women, and Men’s Acceptance of Sexual Aggression

Portrayals that intertwine sexuality and violence are common in the media, especially in sexually explicit media. Regular exposure to this content has emerged as one of the many risk factors contributing to attitudes that are more accepting of sexual aggression. In meta-analytic reviews (Hald, Malamuth, & Yuen, 2010; Wright, Tokunaga, & Kraus, 2016), frequent consumption of sexually explicit media is linked both to sexually aggressive behavior (r .28) and to attitudes supportive of sexual violence toward women (r .18).

What is surprising is that similar connections have emerged concerning the use of media that do not heavily feature portrayals of sexual violence. Analyses indicate that regular exposure to sports programming (Hust et al., 2013), men’s magazines (Hust, Rodgers, Ebreo, & Stefani, 2016; Romero-Sánchez, Megías, & Krahé, 2012), daytime soap operas (Kahlor & Eastin, 2011; Lei, Hust, Ran, Ren, & Marett, 2013), sexual music videos (Kaestle, Halpern, & Brown, 2007; van Oosten, Peter, & Valkenburg, 2015), and overall TV content (Kahlor & Eastin, 2011; Kahlor & Morrison, 2007) is each associated with attitudes supportive of rape myths or a lower intention to seek sexual consent. Why might general media exposure be linked to sexual violence attitudes and rape myths, even if this content is not portrayed? The authors of this study argue that one path may be through the sexual objectification of women, which is featured prominently in mainstream media (Ward, 2016).

Both theoretical and empirical analyses outline how exposure to sexually objectifying media may affect men’s sexual attitudes and behaviors toward women. According to Bandura’s (2001) social cognitive theory, viewers’ beliefs are shaped by their engagement with media content, and these beliefs inform behavior. Therefore, if men are regularly exposed to messages that women are sexual objects, they might internalize this belief, and use it in making decisions during future interactions with women. Similarly, according to Wright’s (2011) acquisition, activation, application model (3AM), sexual media exposure shapes the acquisition of new sexual scripts, the activation of existing scripts, and the application of these scripts to one’s own real-world sexual experiences. Thus, these theories would argue that regular exposure to mainstream media, which often sexually objectify women, might lead men to be more accepting of notions that women are sexual objects, and to engage in sexually objectifying behavior toward women, including dehumanizing sexual aggression.

The sample for this study consisted of 283 undergraduate men who completed the survey and passed at least one out of two validity checks. Because the study focused on sexual violence against women, the authors excluded men who identified as predominantly or exclusively gay or did not indicate their sexual orientation. Participants also indicated their level of dating and sexual experience on an 11-point scale ranging from just starting out to several sexual relationships. On average, participants reported a sexual experience level equivalent to one to two sexual relationships (M 4.87, SD 2.84).

The study found that the consumption of reality TV, sports programming, and pornography is each associated with greater acceptance of objectification of women, which in turn is associated with greater rape myth acceptance and more frequent acts of sexual deception among undergraduate men. Sexual deception was measured by participants indicating if they had engaged in deceptive behaviors, such as “Told someone ‘I love you’ just to have sex with them,” and “Gotten a partner really drunk or stoned in order to have sex with them.”

Despite evidence that media consumption, and especially use of sexually explicit media, is related to sexually aggressive behaviors and attitudes accepting of sexual violence, relatively little work has explored the mechanisms that explain why this relation exists (Rodenhizer & Edwards, 2017). These results support the idea that objectification contributes to sexual violence indirectly by changing cultural norms about how women should be treated. On the basis of our results, the authors suggest that media, which frequently objectify women, may indirectly influence men’s attitudes toward and perpetration of sexual violence by depicting women as sexual objects, devoid of agency and feeling.

This study also adds to the mounting literature that indicates the many ways in which objectification is detrimental to women. Researchers have shown that objectification is related to myriad consequences for women, including lower cognitive functioning, poorer physical performance, more disordered eating, and higher rates of depression (American Psychological Association Task Force on the Sexualization of Girls, 2007); this study adds to that list by demonstrating that objectification of women in the media and by men is related to sexual violence against women.