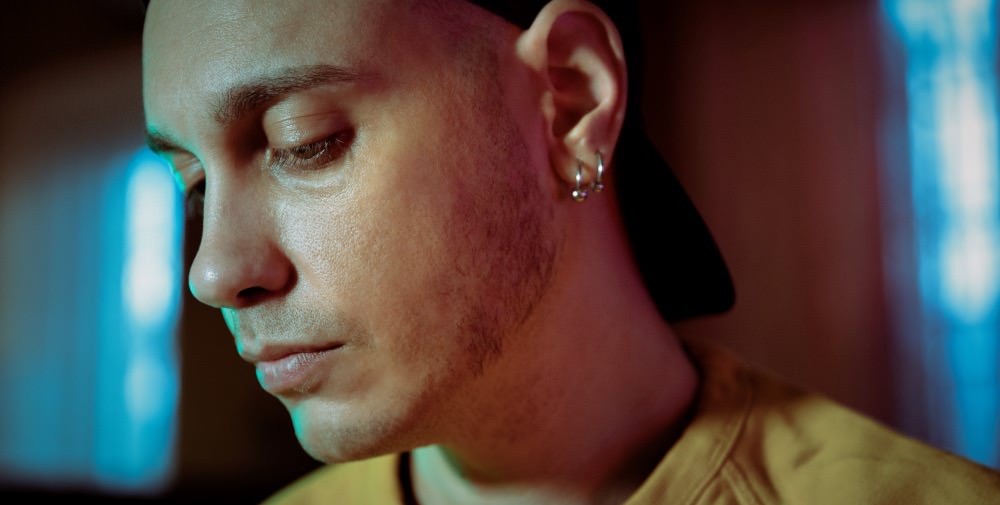 Trigger warning: This article contains explicit descriptions of abuse. Many may find the following accounts to be graphic, disturbing, and/or triggering.

*READER DISCRETION ADVISED. Many may find the following accounts to be graphic, disturbing, and/or triggering.*
________________

It was all about the money and there wasn’t much to be made at all. In fact, men were only being paid $100-150 for the 45 minutes of potential abuse and the possibility of being locked up for domestic violence.

“Once at location, we were told that we’d be filmed having sex in front of a judge. Those that had good ‘television presence’ and were able to create a scene were asked to come back to shoot further episodes. Little did I know that it would be a boulder that would chain me to the ground for years.

As a result of taking those types of medications, I ended up in the hospital for priapism. It didn’t happen often. Maybe three times throughout my career. During the last trip to the ER, a doctor told me that if I kept abusing erectile dysfunction drugs, I could end up with serious long-term damage. So I quit. The job wasn’t worth putting my health at risk…

“I have always struggled with acceptance, and every word my new agent said spoke to my insecurities. So I did one film, and then another, and then another. Several years later, I had done over 1,000. Before long, I had won Performer of the Year and even starred in the Adult Video News (AVN) Awards Show on Showtime.

Some people may take a quick look at my fame and what to me felt like a fortune and say to themselves, ‘I would love to have that life.’ But don’t jump to conclusions. My story is not a positive one, it is filled with loneliness, depression, and an identity crisis that nearly led to me taking my life.

The shame and guilt rose to a point where I wasn’t numb to what I was doing anymore. I felt trapped. I believed that I couldn’t do anything else and depression set in.

There came a point where [my talent manager] unzipped his pants and pulled out his penis and sat in a chair and said, ‘If you want to be a part of this industry, this is a part of it.’

Not the only performers

These guys’ stories are powerful and unique, but they aren’t the only former performers to pull back the curtain and expose the reality of the adult entertainment industry.