On December 29th, Maxwell was convicted of conspiracy to entice a minor to travel to engage in illegal sex acts and sex trafficking of minors, among other charges.

By Fight the New DrugJanuary 4, 2022No Comments 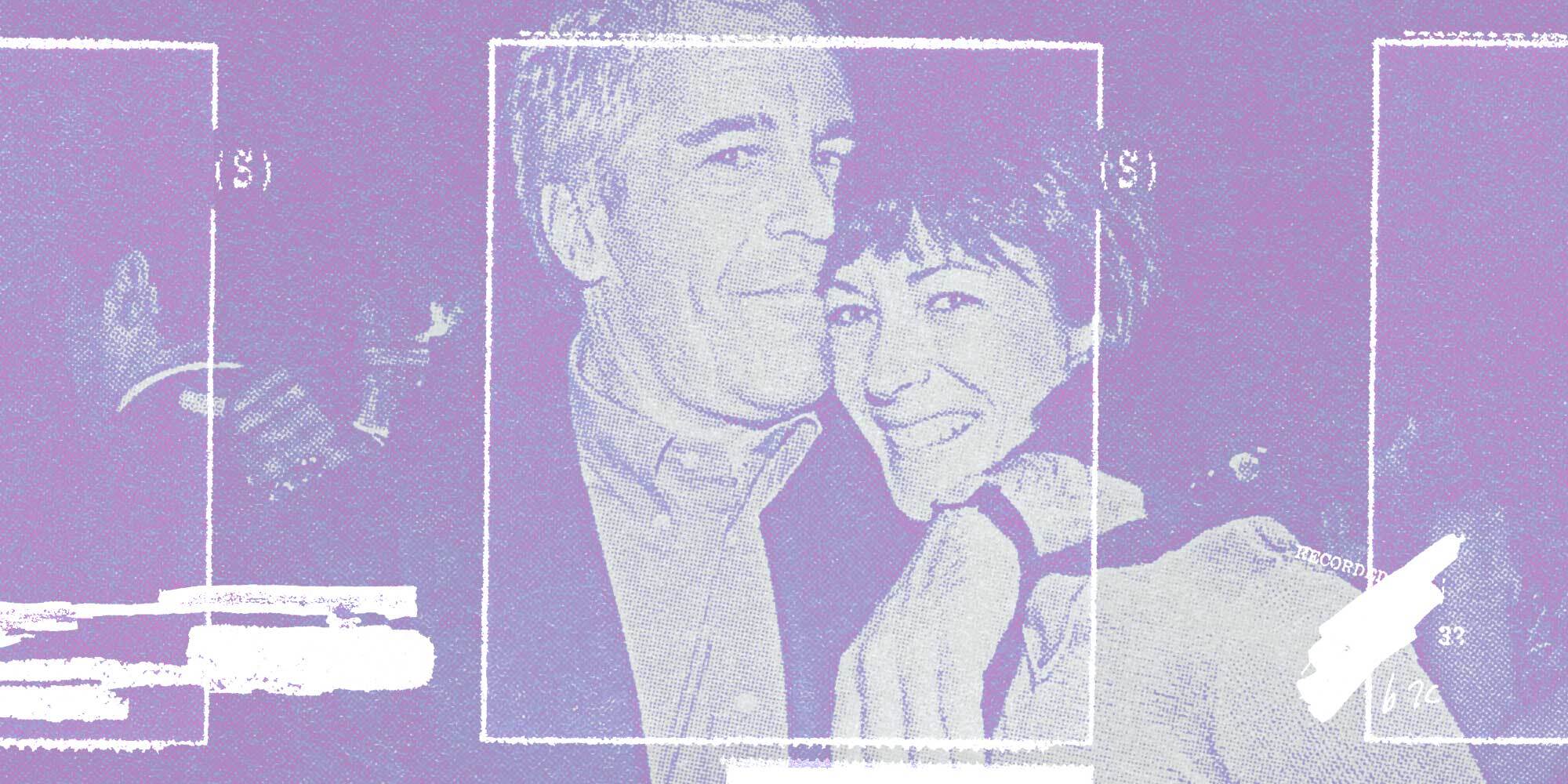 Header image retrieved from NBCNews.com. Portions of this post were originally reported by The Associated Press and NBC News.

The verdict capped a monthlong trial featuring shocking accounts of the sexual exploitation of girls as young as 14, told by four women who described being abused as teens in the 1990s and early 2000s at Epstein’s mansions in Florida, New York, and New Mexico.

Maxwell was found guilty of five of the six federal counts she was charged with and faces up to 65 years in prison, NBC News reports. The judge has not set a sentencing date.

Maxwell was convicted of:

She was not found guilty of enticing a minor to travel to engage in illegal sex acts, which carried a five-year sentence.

With the maximum prison terms for each charge ranging from five to 40 years in prison, reports say Maxwell faces the likelihood of years behind bars—an outcome long sought by survivors and advocates who spent years fighting in civil courts to hold her accountable for her role in recruiting and grooming Epstein’s teenage victims and sometimes joining in the sexual abuse.

One of the trafficking survivors, Annie Farmer, said she was grateful the jury recognized Maxwell’s “pattern of predatory behavior.”

“She has caused hurt to many more women than the few of us who had the chance to testify in the courtroom,” she said in a prepared statement. “I hope that this verdict brings solace to all who need it and demonstrates that no one is above the law. Even those with great power and privilege will be held accountable when they sexually abuse and exploit the young.”

U.S. Attorney Damian Williams praised the survivors who testified against Maxwell after experiencing what he called “one of the worst crimes imaginable.”

“I want to commend the bravery of the girls—now grown women—who stepped out of the shadows and into the courtroom. Their courage and willingness to face their abuser made this case, and today’s result, possible,” he said in a statement.

Maxwell’s case shines light on the often-overlooked fact that traffickers can come from a variety of backgrounds and don’t fit any one profile.

A bit of review: who was Epstein, and how is he relevant to this case?

This case has been building against Maxwell for years, with dozens of trafficking and sexual abuse survivors speaking out about her participation in Epstein’s reported child sex trafficking network.

Epstein, a convicted sex offender, was found dead by apparent suicide in his cell in federal custody in New York in August 2019, where he was awaiting trial just over a month after his arrest on multiple charges of sex trafficking girls as young as 14.

Related: How Sex Traffickers Operate, A Breakdown According To This Anti-Trafficking Expert

Federal prosecutors in New York unsealed a criminal indictment in July of 2019 charging billionaire Jeffrey Epstein with having operated a sex trafficking ring in which he sexually abused dozens of underage girls, allegations that have circulated around the businessman for years, reports CNN.

According to that indictment, between 2002 and 2005, 66-year-old Epstein ran a trafficking enterprise alongside Maxwell in which he paid hundreds of dollars in cash to rape girls as young as 14 at his Upper East Side home and his estate in Palm Beach, worked with employees and associates to lure the girls to his residences, and paid some of his victims to recruit other girls for him to abuse.

“In this way, Epstein created a vast network of underage victims for him to sexually exploit, often on a daily basis,” Manhattan US Attorney Geoffrey Berman said in a statement at the time of his arrest in July 2019.

Epstein had been jailed since early July, when he pleaded not guilty to charges by New York federal prosecutors after an indictment accused him of sex trafficking dozens of underage girls, some as young as 14 years old.

News of Epstein’s death came a day after hundreds of pages of court documents were unsealed in New York federal court, alleging new details of sexual abuse claims against Epstein and several associates.

Read the rest of the reports about Epstein by The Associated Press and CNN by clicking here or here.

The FBI has reported a significant increase in sex trafficking crimes in recent years.

Learning about how trafficking really happens can help put conspiracies and myths to rest and help society see how child trafficking usually happens.

It’s a harsh reality, but a reality still the same. And when you refuse to click, you can help stop the demand for sexual exploitation. 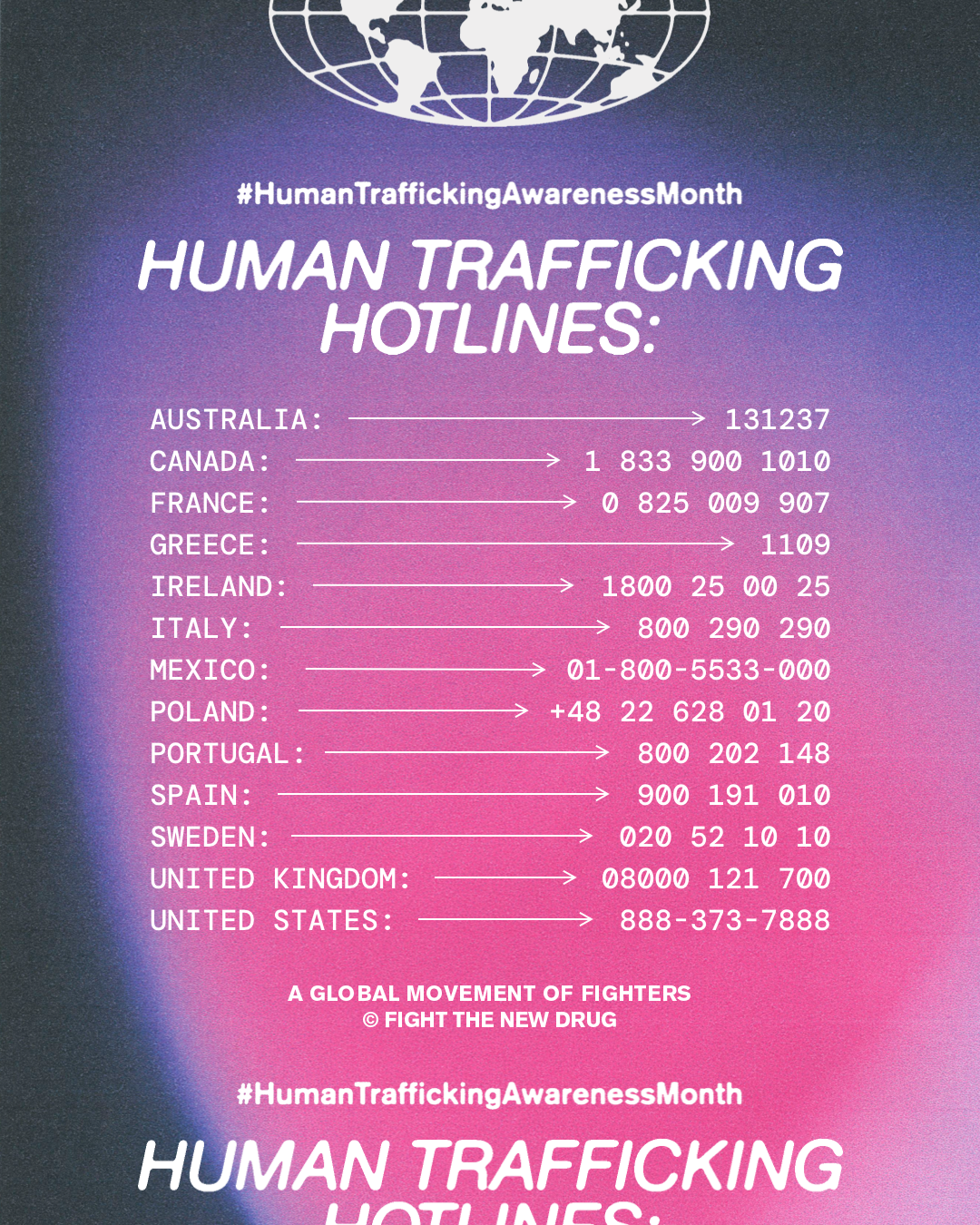