How These 6 Major International Child Exploitation Operations were Shut Down

While the spikes in reports of child exploitation during 2020 are discouraging, thousands of arrests were made, reassuring that there are still people all around the world who are unwilling to let these crimes go unchecked.

By Fight the New DrugJanuary 12, 2021No Comments 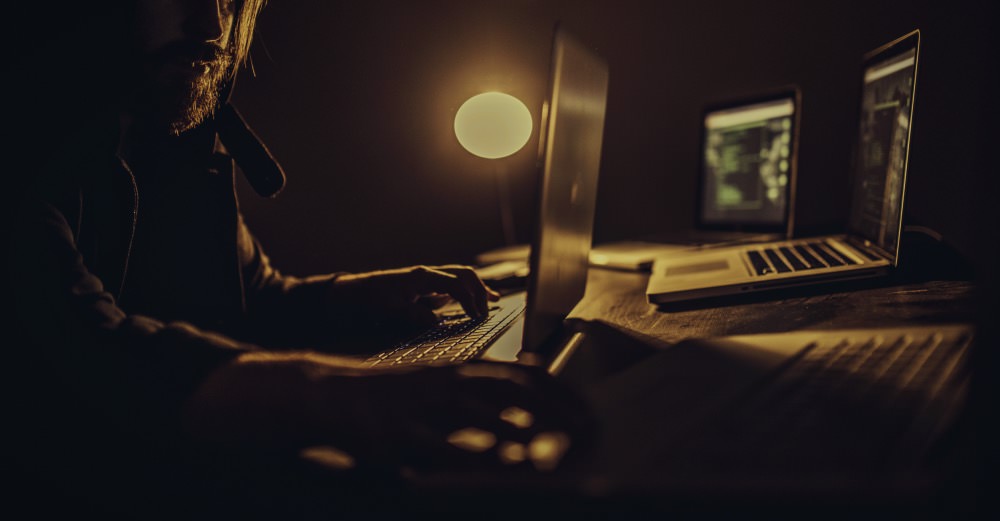 The year 2020 was a challenge for many people. While COVID-19 spread across the globe infecting millions, we witnessed millions more struggling with other existing social issues made worse by the pandemic.

In the midst of fear, illness, and grief when so many people were trying to stay healthy and safe, unfortunately, abusers saw an opportunity.

This is not what was meant by the “new normal.” Child sexual exploitation and nonconsensual imagery has no place in our societies, on or offline.

While the spikes in reports of child exploitation during 2020 are discouraging, thousands of arrests were made, reassuring that there are still people all around the world who are unwilling to let these crimes go unchecked.

It is with mixed feelings—pleased to see some progress but devastated that these offenses ever occurred—that we share a few latest arrests in major child exploitation cases.

Exploitation across the globe

There is no single way child sexual exploitation happens. Some cases are in person, many are facilitated solely through technology, and many are a blend between the online and offline realities. As you will see in this non-exhaustive and incomplete list of cases, some involve multiple perpetrators abusing many children as well as a single offender abusing dozens of victims.

What is most important to understand is that each of these numbers represents a child or teenager whose life may be forever altered by the horrors of sexual abuse.

After a two-year investigation by the Tallahassee Police Department, more than 170 people have been charged with over 100 of those being felonies including human trafficking, lewd and lascivious battery on a child under 16, and production and possession of child pornography. The investigation began after images of a teenager who was 13 and 14-years-old at the time were discovered on a site advertising sex for money.

A 25-year-old man was arrested and sentenced to 40 years in prison for a scheme to get young girls to send him explicit photos of themselves. Benjamin Jenkins was found guilty of producing and distributing child exploitation images—commonly known as “child pornography”—that he coerced more than 100 young girls to create. He used various identities to contact girls online between the ages of 13 and 16, persuade them to send a sexual photo of themselves, and then sextort his victims, meaning he threatened to post their photos online or send the images to the victim’s family and friends unless the girl sent him more photos. It is a vicious cycle.

As a part of the sextortion, Jenkins gave instructions to the girls about which body parts to show, poses to make, and other disturbing actions. If his victim did not act fast enough, he started a countdown clock threatening to post her images online when time ran out. If a victim blocked Jenkins, he would send her explicit photo to the girl’s parents and friends demanding she resume contact, or he posted her images online and doxxed her by sharing her contact information and telling other men to contact the victim directly for more photos or for sex.

“Jenkins exploited as many as 150 girls for his perverse satisfaction, causing unbelievable trauma to these children and their families,” said U.S. Attorney Byung J. “BJay” Pak. “The sheer degradation and depravity that Jenkins forced his victims to endure is unimaginable.”

French police have arrested 61 people suspected of involvement in a child pornography network. This included at least three people who raped children on camera.

Several of the suspects worked in jobs that put them in close contact with children, such as teachers and religious leaders. One was a sports teacher who filmed children in locker rooms, and another a computer scientist who admitted to regularly raping his 14-year-old daughter since she was 9. Nearly all suspects are male with one woman who is accused of watching child abuse videos with her partner.

“These arrests include everyone,” said Eric Bérot, head of French police agency overseeing the operation. “All trades, all social classes, from merchants to managers, from white collar to blue collar, of all ages, from 28 to 75 years old, from all family situations, single people, those in a couple, with or without children.”

Australian police have charged 44 men with producing and possessing child sexual abuse material, and 16 children were removed from harm during the operation. The suspects ranged from ages 19 to 57 with occupations such as construction, hospitality, and even law enforcement. The men reportedly used a cloud storage platform to share the material that law enforcement described as “the most abhorrent produced.”

A South Korean court has sentenced Cho Ju-Bin to 40 years in prison for running a group that sextorted victims into sending sexual imagery which was then shared on pay-to-view Telegram chat groups. At least 74 victims have been identified, 26 of whom were underage girls.

A 25-year-old college graduate, Cho was the mastermind of the scheme that lured women into sending material and intimidating victims into torture or self-mutilation for profit. At least 10,000 people used the chatrooms and some paid up to $1,200 for access.

“My aim was, how can I be even more extreme, and get more attention?” Cho testified.

German police uncovered a massive online network of 30,000 suspects who shared child sexual abuse material and exchange tips on how to sedate children in order to assault them. Knowledge of the network first came to the attention of law enforcement after a man was arrested near Cologne for raping his daughter and sharing video of the abuse. Investigations continued in Cologne and uncovered families who were caught swapping pictures of their own children being abused.

A task force has been set up to continue the investigation which already has identified 70 suspects across Germany and made 10 arrests. Officials say 44 victims have been identified, including a three-month-old baby.

“We need to recognize that child abuse is more widespread online than we previously thought,” said Peter Biesenbach, justice minister of the state of North Rhine-Westphalia. “I fear it is going to be more than 30,000 suspects.”

How we can end exploitation

This is a difficult list to read. The number of abusers is shocking, and the number of victims is tragic. And this list hardly scratches the surface of the issue. Still, this list shows that people are still being held accountable for their abuse and exploitation of children even in the midst of a global pandemic.

Child exploitation is a daily reality across the world, but that does not mean we should accept it as normal. Far from it. Instead, we are actively fighting against child exploitation and image-based abuse.

If you want to be part of the solution and not the problem, what is the best way to start?

Consider before consuming. Each of these cases involved child sexual abuse material, meaning images and videos that have been shared online. People may assume this material only exists on the dark web, but that was not the case with most of these examples. Others may assume this material is easy to identify and thus avoid, when in actuality determining age and consent is nearly impossible for consumers to do.

We want better and deserve better for survivors and the prevention of further victims—a better future where sexual assault, rape, and image-based abuse are not anyone’s reality. It may be an unrealistic goal, but it’s one we are willing to fight for, one fewer click at a time.

Click here to learn how to report child exploitation images if you see them online.