How Sex Traffickers Operate, a Breakdown According to This Anti-Trafficking Expert

To better understand traffickers and how they commit the crime of trafficking through “force, fraud, or coercion,” we returned to an expert researcher on the subject.

By Fight the New DrugDecember 15, 2020No Comments 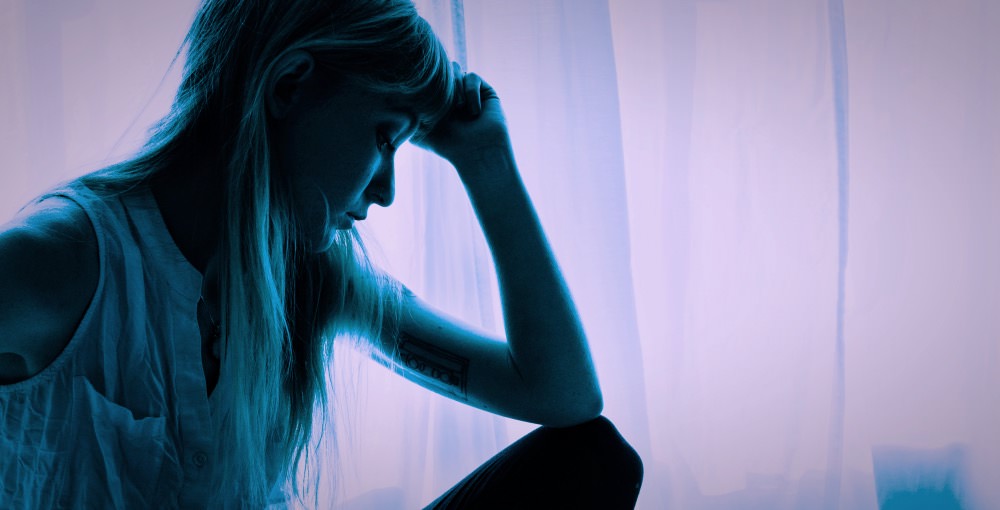 Sex trafficking is a complex problem.

This doesn’t mean we cannot understand it. In fact, understanding is the first step in fighting back. This is why we need factual information to raise awareness about how sex trafficking actually happens in the U.S. and across the world.

It is natural for people to categorize or generalize to help them comprehend complex issues. We want to avoid oversimplifying this issue, but from considering research of many experts, we can better understand the dynamics of sex trafficking.

While there’s no single profile of a sex buyer, they can be grouped by similar motivations. Trafficking victims come from a variety of places and backgrounds, but there are recognizable signs that a person could be vulnerable to victimization. Finally, traffickers share the desire to make money, but they also vary in tactics and operations.

To better understand traffickers and how they commit the crime of trafficking through “force, fraud, or coercion,” we returned to an expert researcher on the subject.

Previously, we spoke to Dr. Michael Shively, Senior Advisor on Research and Data Analysis at the U.S.-based National Center on Sexual Exploitation (NCOSE) about sex trafficking prevention by holding buyers accountable. This time, he helped us understand who traffickers are, how they are organized, and how we can fight back against sex trafficking.

Who are sex traffickers?

Traffickers are more popularly known as “pimps,” but it’s important we name the crime. They’re typically adults, male or female, who use force, fraud, or coercion to maintain control over their victim(s).

Sex traffickers come from all socio-economic backgrounds and all walks of life, however, common examples include intimate partners, family members, friends, and trusted adults posing as a benefactor. They are predominantly motivated by money.

These organizations capture the fearful side of our imaginations, which is where we get the false theories of a “cabal” or political group involved in a massive sex trafficking ring. These unfounded rumors distract from the realities of sex trafficking. High-level organizations do exist, but in reality, they are a minority.

This group is not exactly “organized” and better referred to as a “network.” While an organized group may include 30 people across states, mid-tier networks involve fewer people.

An example could be sex trafficking victimization through generations of abuse. For example, a girl may be abused as a child by her family and trafficked as a teenager between other families in her town. As she gets older she helps her traffickers recruit and manage younger girls, and when she ages out of the trade, she may become the pimp. This is just one scenario of a network. It is also how many women come to play the role of a pimp—they are victims first, and then they continue the cycle of the only life they have known.

Dr. Shively said that the majority of traffickers work alone. Generally, these are low-level operations with a trafficker who is more opportunistic than strategic. They may not have a well-thought-out plan and certainly don’t operate like a criminal enterprise. An example could be a man who saw a chance to exploit a vulnerable person or child and took the opportunity to sell their victim to their friends.

The force, fraud, or coercion of a commercial sex act (the elements needed to define a crime as trafficking) can happen in many different ways, including physical, sexual, emotional, or economic abuse. Some traffickers use intimidation tactics, threats of harm, denial, blame, and isolation to wield control over their victims.

Traffickers know that advertising and selling minors is highly risky, and if they’re caught, they can easily go to prison for years. Some will not take the risk with children or teens for this reason. Others understand they can get more money from children and make different risk calculations. Those traffickers advertise their victim’s online through code words or hints like “barely legal,” to avoid detection.

Perhaps the tricky thing is that the online world is, as Dr. Shively put it, extremely diverse. “Any legitimate form of communication that you see used to sell anything… is used to facilitate trafficking,” he said. He was also surprised to find that gaming systems were yet another avenue used for abuse that he hadn’t previously considered.

What Shively hasn’t seen, and we haven’t either, is evidence that traffickers use sites like Wayfair or Amazon to advertise and traffic victims. One example of a major website that was used for adult advertising despite the site’s original intentions was Craigslist, but this site fundamentally operates differently to online retailers because it allows generated listings.

It’s not difficult to catch sex traffickers, according to Dr. Shively. He joked that law enforcement almost trip over them when they know where to look.

Then why don’t more traffickers go to prison?

Related: How Can We Finally Solve The Issue Of Sex Trafficking?

Catching traffickers is the easy part. Building a case and winning a conviction is the challenge, he said. The prosecution needs to show that sexual contact occurred and that the contact was not consensual. Similarly to rape cases, both of these things can be difficult to prove and the cases come down to “he said, she said.”

Another key part in a court case is the victim’s testimony, but this brings up another set of complications. Victims may not want to testify in court because of the time commitment, or they may refuse to participate out of fear of or loyalty to their trafficker—a result of the trafficker’s psychological manipulation. Unfortunately, even if a victim’s testimony is arranged, the defense can pick apart their testimony by making the victim seem less credible.

One area where we do see sex traffickers reach conviction is regarding child trafficking. As Dr. Shively said, “Consent is tough, but it’s not hard to prove age. If a guy is serving as a pimp for a minor, he is a trafficker. End of story.”

An alternative to requiring victims to testify is to perform reverse sting operations. This involves an undercover police woman posing as a prostituted person online or in-person until a pimp tries to recruit her. In these cases, there is clear proof of the crime and the officer’s testimony—a strong foundation to take to court.

This option is available and practiced across the U.S., but it can feel like a game of whack-a-mole if catching sex traffickers is the only focus. We know that a long-lasting solution requires more than prison time.

To end sex trafficking, a multi-faceted solution is needed that includes prevention, like going after buyers and holding them accountable, and positively influencing our culture to reject buying behaviors.

But the research shows something very different.