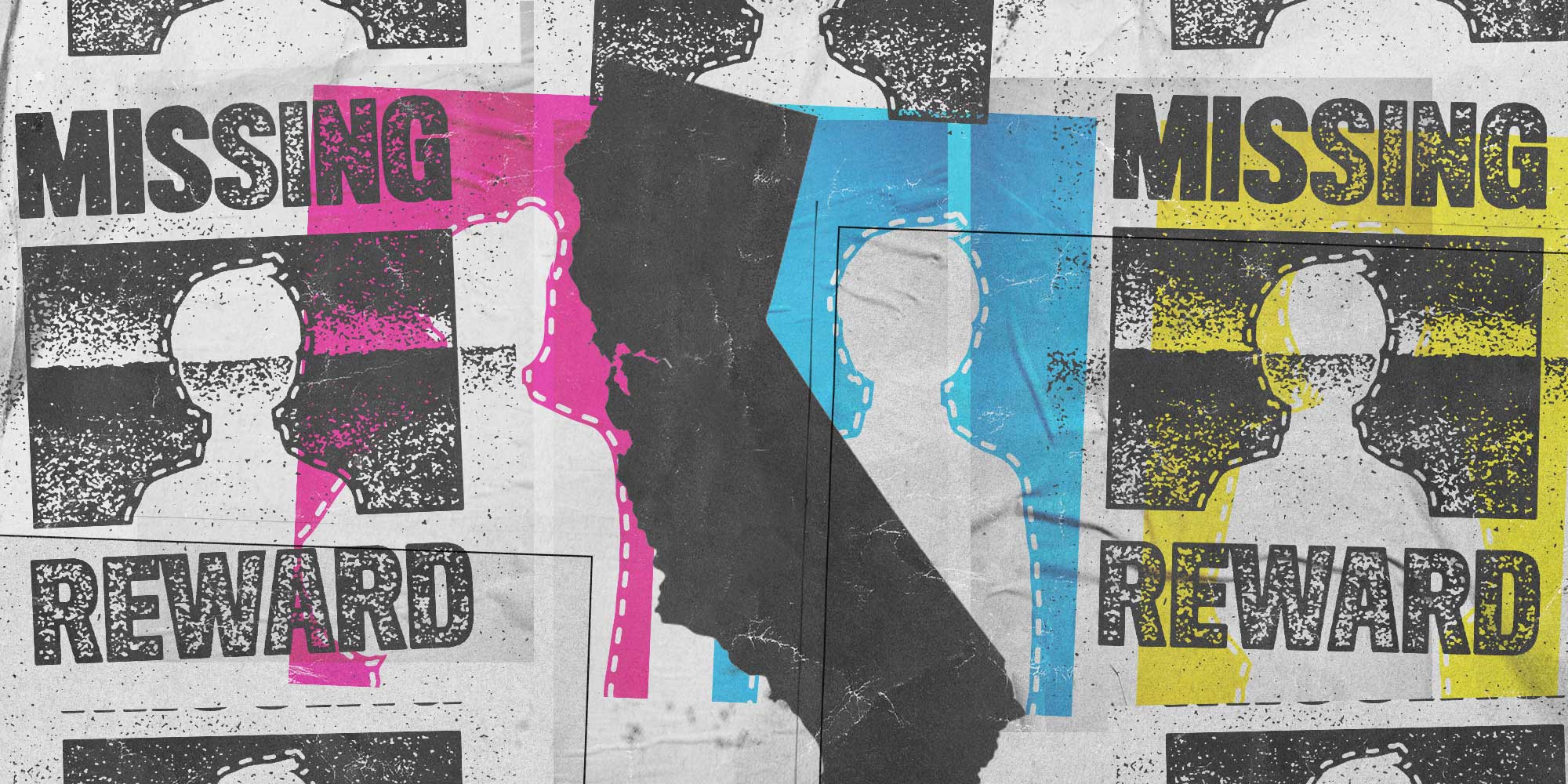 Among the 33 survivors, 8 were being sexually exploited at the time of their recovery and 2 had been found multiple times at commercial sex trafficking locations throughout the investigation.

Kristi Johnson, assistant director in charge of the FBI’s Los Angeles field office, emphasized it’s not uncommon for rescued victims to find themselves back in commercial sex trafficking either voluntarily or by force, fraud, or coercion. This reality shows the importance of caring for kids—and all victims—after they’re found.

Another minor had been unlawfully kidnapped by a parent. Some were runaways or teens in the foster care system. Several had previously been sexually exploited and were considered particularly “vulnerable” before their rescue.

The operation resulted in one suspected human trafficker arrested on state charges, and the opening of multiple criminal investigations. Some of the young victims were also arrested for probation violations, robbery, or other misdemeanors.

“While this operation surged resources over a limited period of time with great success, the FBI and our partners investigate child sex trafficking every day of the year and around the clock.”

This case and many others can help put conspiracies and myths to rest and help society see how child trafficking usually happens.

Donald Washington, director of the Marshals Service that worked with NCMEC to rescue 26 missing children in “Operation Not Forgotten” in Georgia last year shared this message that society can get behind, “The message to missing children and their families is that we will never stop looking for you.”

Being able to tell fact from fiction is essential in knowing where to look and how to find both victims and perpetrators.

It’s a harsh reality, but a reality still the same. And when you refuse to click, you can help stop the demand for sexual exploitation.

When you’re empowered with facts, you can be a better advocate who contributes to lasting change when it comes to keeping kids safe.

The FBI urges anyone who believes they’ve witnessed human trafficking to call their local FBI or local police department.