Did you know, of the more than 23,500 endangered runaways reported to NCMEC in 2019, one in six were likely victims of child sex trafficking? 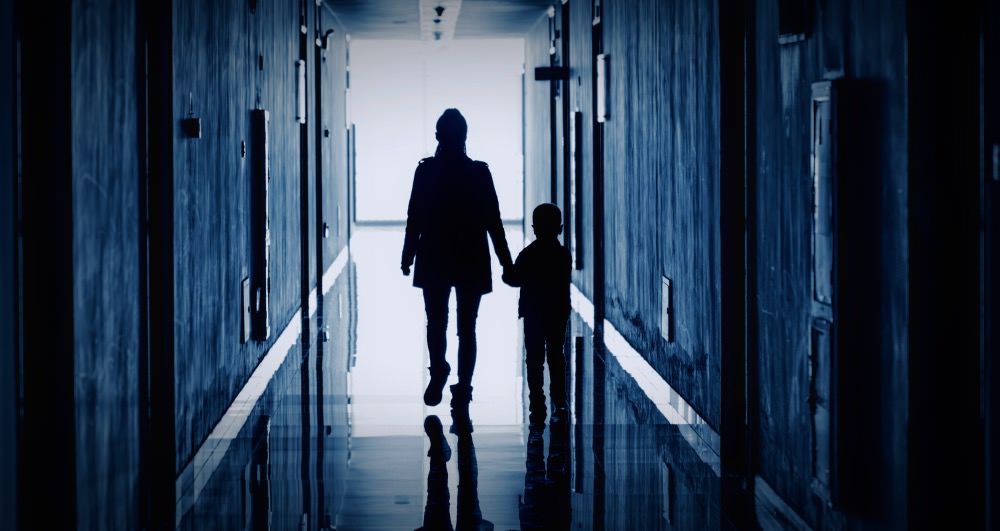 Have you noticed a lot more urgency in the last year over the issue of child sex trafficking? We’re betting many of you have, but it’s okay if you haven’t.

The renewed passion people show for this global issue is great, but it has also posed some issues. With the recent excitement surrounding bringing awareness to child sex trafficking, there has also been a fair amount of misinformation that has flooded social media platforms.

According to the National Center for Missing and Exploited Children (NCMEC), child sex trafficking occurs when a child under 18 is involved in a commercial sex act where sex is traded for money, food, shelter, drugs or anything else of value.

This crime is occurring in all types of communities throughout the United States and traffickers are making an alarming profit while victims endure rape and abuse. It’s important to remember that even if the child or underage teen believes it was his or her choice, they are a victim, and an adult or perpetrator is exploiting their vulnerabilities. A child cannot consent to sex with an adult, and there is no such thing as a “child prostitute.” In fact, that phrase should never be used when referring to child sex trafficking.

So, let’s get on to some more data and credible stats.

For the sake of victims, we think it’s important to focus on the facts, research, and their lived experiences. Here, we’ll be sharing responsibly-sourced information regarding sex trafficking as it exists in today’s world, resources for parents to help keep their kids safe, and experiences of real victims.

By the numbers: child sex trafficking

2. While “child pornography” remains the legal term for this material, the subject matter is one of the most violent, horrific forms of child abuse possible. For this reason, those working to combat this type of abuse have begun using the term “child sexual abuse material” (CSAM), which more accurately conveys the content and is explicitly tied to the source of the problem. (Thorn)

3. Of the approximately 24.9 million victims of forced labor, about 4.8 million—about 19%—are trafficked for sex. Even more disturbingly, a little less than a quarter—an estimated 21%—of all sex trafficking victims are children. (ILO)

4. Though child sexual abuse material (CSAM) is a global issue, the United States remains one of the largest producers and consumers of child abuse content in the world. (Thorn)

5. People [would] rather believe that trafficking exists outside of [their] daily lives, where the elite roam. However, the reality is that trafficking exists in our own neighborhoods… Trafficking typically occurs after years of grooming and coercion and it takes place in almost every community in the United States. Almost every survivor I worked with considered their trafficker to be their boyfriend at some point in their lives. –Mary Bianculli, trafficking survivor case worker

6. Of domestic minor sex trafficking victims, 1 in 6 began being trafficked under the age of 12. (Thorn)

8. According to the cumulative findings of multiple studies and reports, a significant number of sex trafficking victims (3-36%) are trafficked by family members, and 27-60% of victims are trafficked by their “boyfriends.” (World Without Exploitation)

10. Of the more than 23,500 endangered runaways reported to NCMEC in 2019, one in six were likely victims of child sex trafficking. (NCMEC)

11. Technology is increasingly a part of grooming and trafficking. According to the research of victims who were trafficked in 2015, over half (55%) met their traffickers through the use of technology (i.e. online enticement, texting, app usage). (Thorn)

12. In 2018, tech companies reported over 45 million images of child sexual abuse material—more than double what was reported in 2017. (New York Times)

14. While any child can become a victim of trafficking, research has shown that traffickers often target children with increased vulnerabilities, such as:

Sex trafficking, child sexual exploitation images, and pornography are all more closely connected than many might realize.

The sad reality is people who produce, distribute, and buy child exploitation imagery—commonly known as “child porn”—come from all walks of life. They vary in age, race, occupation, and education levels. Surely, we tell ourselves, the same is not true for sex trafficking. Who would pay for sex with a child or teen?

We are out to stop the demand and that starts with each one of us raising awareness on the real facts of trafficking and choosing not to take part in exploitation.

If a child is missing, the child’s legal guardian should immediately call law enforcement and then the National Center for Missing & Exploited Children at 1-800-THE-LOST® (1-800-843-5678). If you suspect a case of child sex trafficking, you can call 1-800-THE-LOST® or make a report at CyberTipline.org.